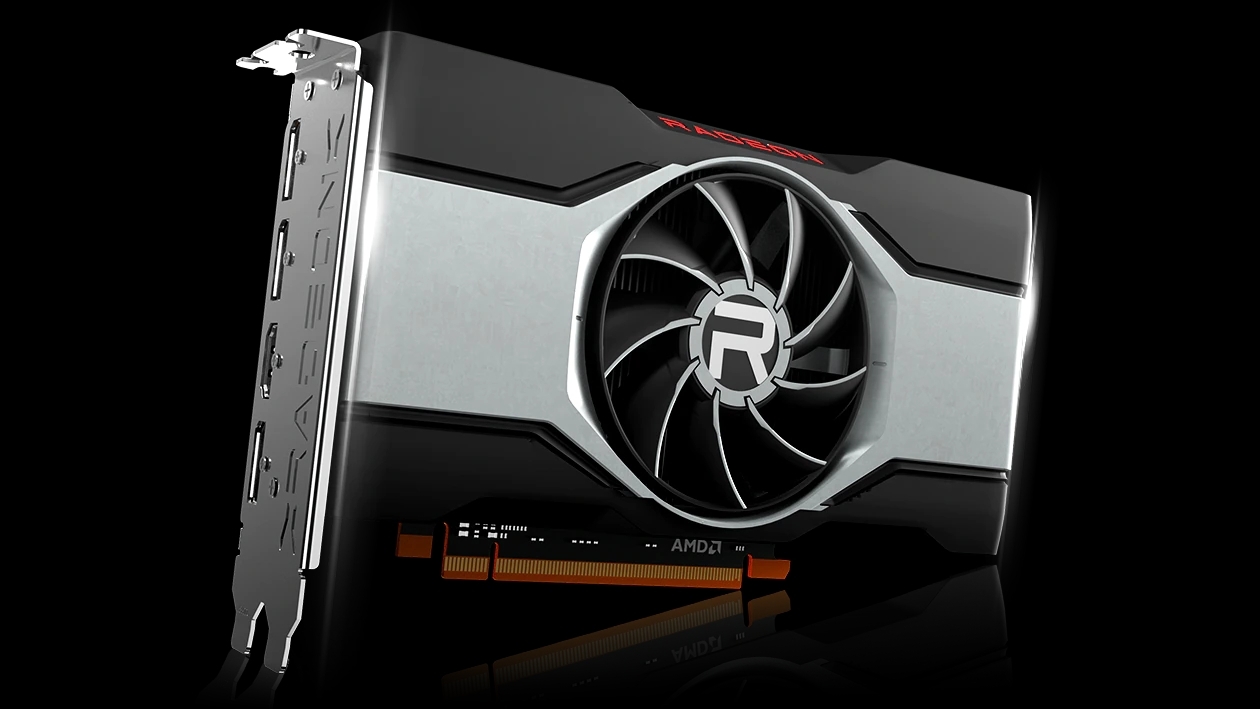 – Harnesses breakthrough AMD RDNATM 2 gaming architecture, offering up to 15 percent higher performance on average in 1080p gaming across a range of popular titles compared to the competition –

– Powerful blend of raytracing, compute and rasterized effects pairs with AMD FidelityFX Super Resolution upscaling technology and other advanced features to bring new levels of visual fidelity and high-framerate gaming to the mainstream –

“1080p has long been the most popular resolution for PC gaming, and in 2020 more than two-thirds of the gaming monitors shipped were at this resolution3,” said Scott Herkelman, corporate vice president and general manager, Graphics Business Unit at AMD. “However, the most popular older-generation 1080p graphics cards can struggle to even hit 60 FPS in modern games. The Radeon RX 6600 XT raises the bar for 1080p gaming. It was specifically designed to deliver the ultimate 1080p gaming experience for all gamers, offering powerhouse performance and advanced features to bring beautiful, complex and hyper-realistic worlds to life.”

The AMD Radeon RX 6600 XT graphics card is designed to deliver the optimal combination of performance and visual fidelity for an exceptional gaming experience. It offers up to 2.5X faster performance in select titles compared to the popular older-generation competitive offering4, making it an ideal upgrade for gamers who want the best possible 1080p gaming performance to power today’s most demanding games. Key features and capabilities include: