Today we have Asus TUF Gaming B650-Plus WIFI . The TUF Gaming series, as the name already implies, refers to gaming, however, unlike the heaped ROG Strix series (we all know that ROG is the Republic Of Gamers, that is, also a gaming direction), TUF Gaming boards do not have any special “highlights” or “baubles” for overclocking, the backlight is minimal or not at all, in general the design is simpler, well, the series simply means: “play a lot, hard, you’ll have enough normal operation of the hardware, stability is guaranteed.”

The Asus TUF Gaming X670E-Plus WiFi comes in a standard box of the series’ signature design (in black and gray). The kit is located under the board in a separate compartment.

The Asus TUF Gaming B650- Plus WiFi motherboard is made in the ATX form factor, has dimensions of 305x244mm, and it has 9 mounting holes for installation in the case There is no protective plate (backplate). On the rear IO itself, there are a total of eight USB ports, 2 of which are USB 3.2 Gen 2×2 and other is USB 3.2 Gen 2 (Both Type-C ports). The other four Type-A are USB 2.0 and two Type-A USB 3.2 Gen 2 ports. Also located on the rear IO are the Wi-Fi antenna headers, the Realtek 2.5Gbe LAN port, as well as a Realtek S1220A  5-plug audio stack with SPDIF. When you’re using an AMD Ryzen 7000 series and need video outputs, HDMI and DisplayPort here have that covered. 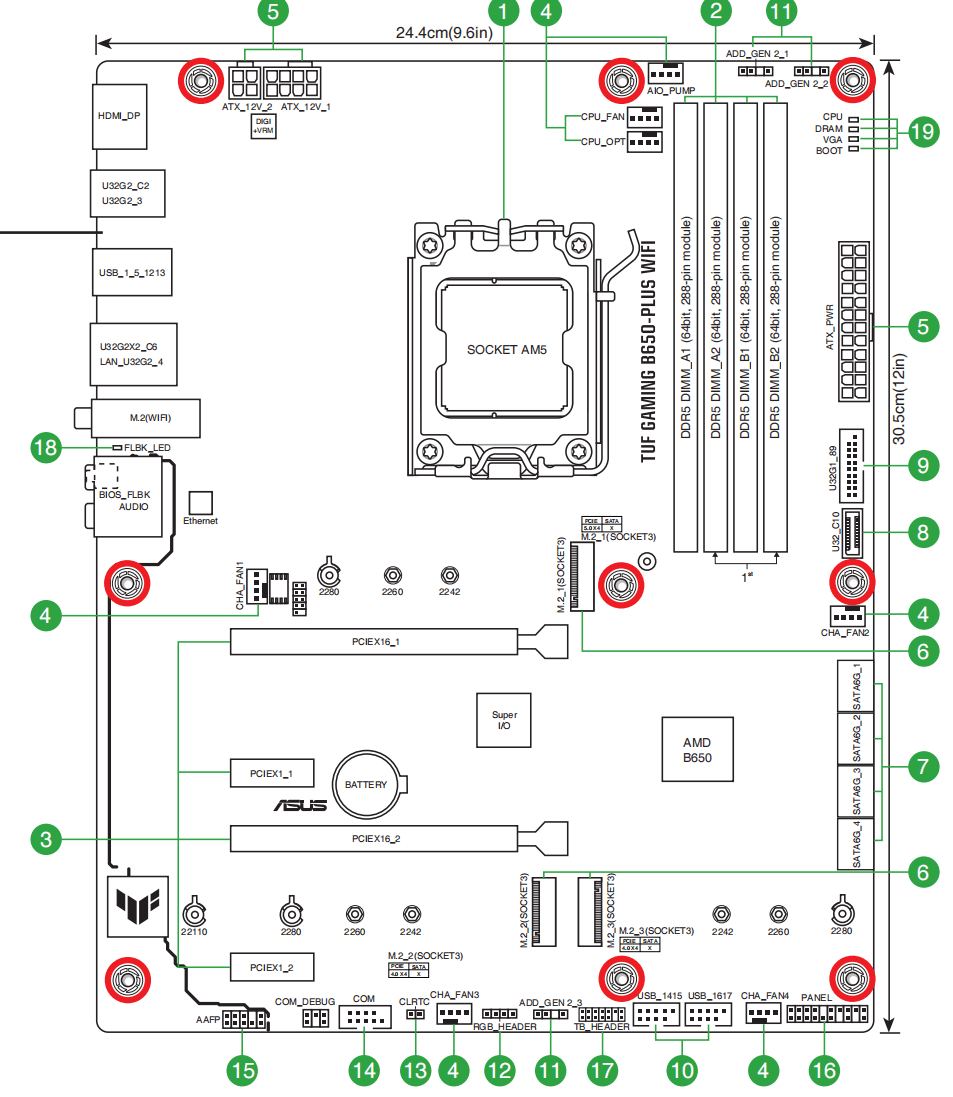 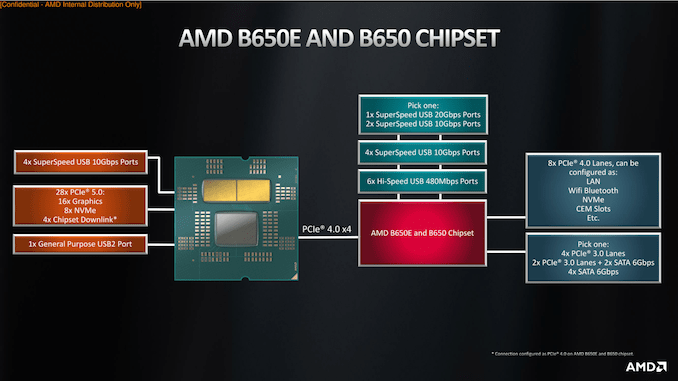 All this will be discussed in detail in the material on the Ryzen 9 7900X processor itself and the Zen4 architecture, here I will only note that so far we do not have such memory modules. (we used 5200MHz memory via XMP).

ASUS B650 Plus WiFi supports AMD 7000 generation processors made for socket AM5. To install memory modules on the ASUS board there are 4 DIMM-slots (for dual channel memory in the case of using only 2 modules, they should be installed in A2 and B2, marked in gray color). The board supports unbuffered DDR5 (non-ECC) memory, and the maximum memory capacity is 128 GB. XMP & EXPO profiles are supported 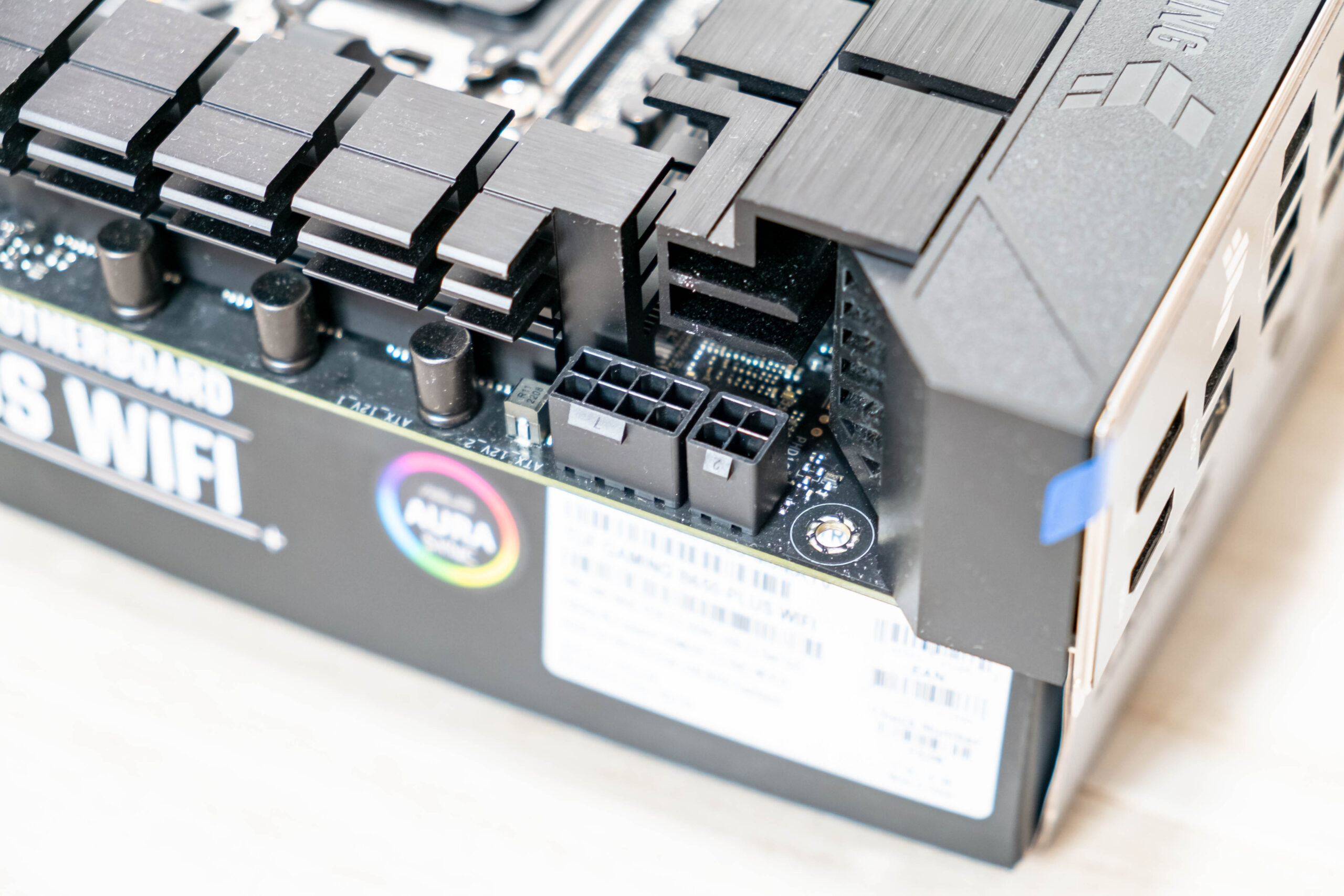 The power supply unit is a 12+2-phase configuration with teamed up performance and 60-amp integrated MOSFETs. On this board, Asus used ALPHA & OMEGA’ BFNO integrated MOSFETs, which have a maximum continuous current of 60 A, which means that the CPU can receive a maximum of 840 amps of current. The VRM controller is a DIGI+ brand ASP2208GQW, and it is located on the bottom side of the board. Behind the integrated MOSFETs are MicroAlloy chokes and Black Metallic 10K capacitors. 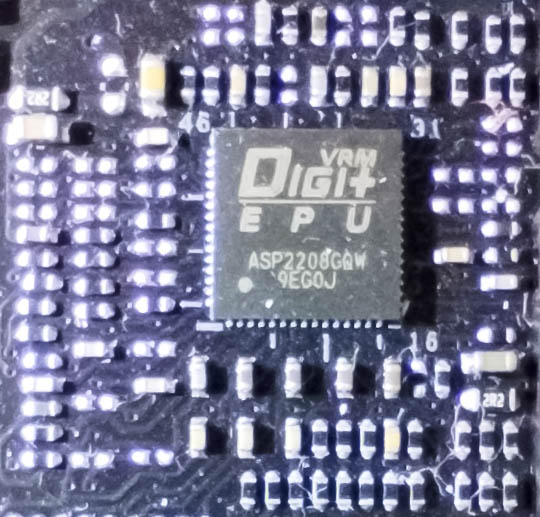 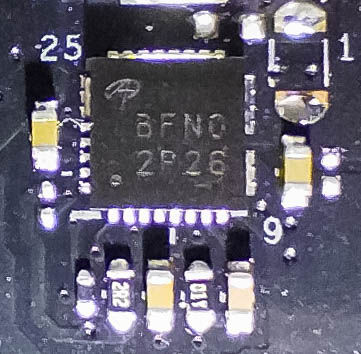 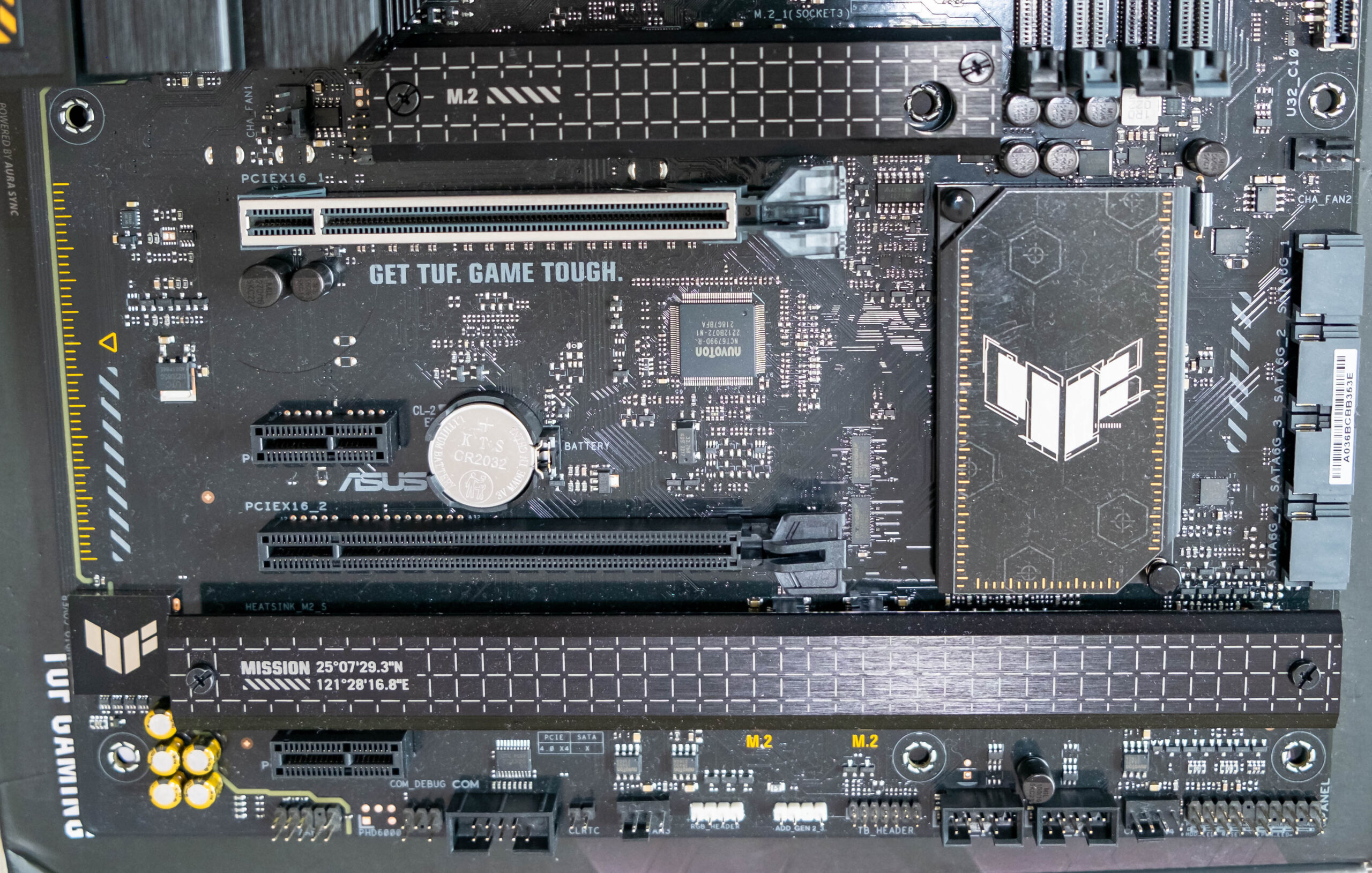 When it comes to storage, there are M.2_1 and M.2_2 slots managed by the processor. The B650 chipset manages M.2_3  slots that are PCIe 4.0 x4 standard, and there are also four SATA 6Gbps ports with support for AMD RAIDXpert2 technology. All of them are equipped with the Q-latch SSD locking system, which is an excellent system. The chipsets are located under the large cooler with the TUF logo, inscription. 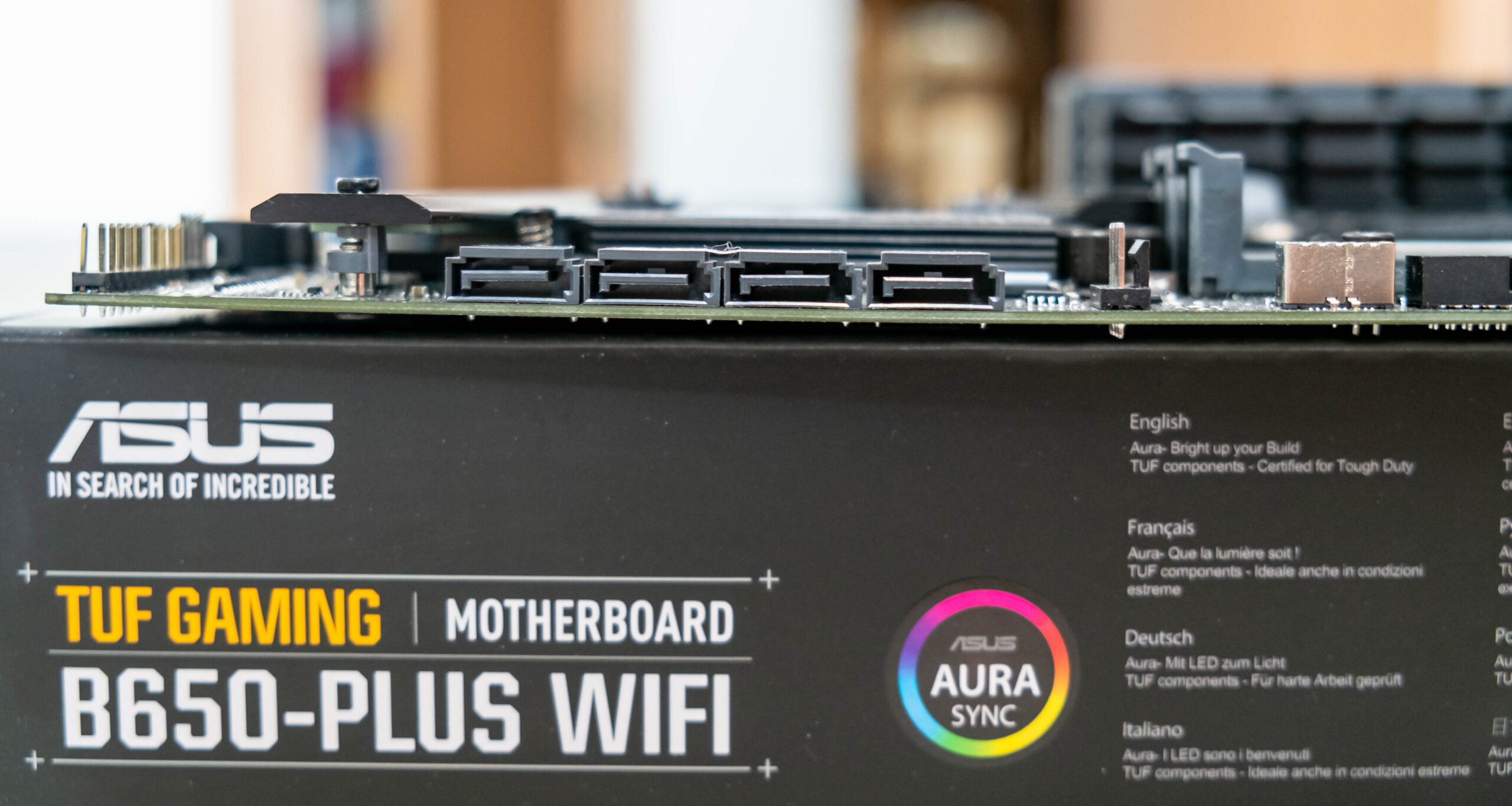 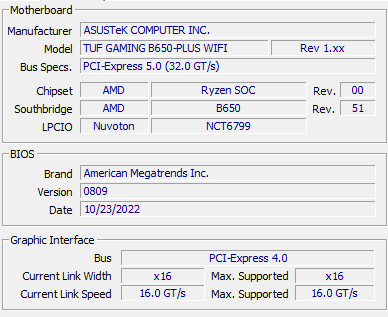 How We Test ASUS TUF Gaming B650 Plus WIFI?

AMD B650 TUF Gaming WiFi is a midrange motherboard from ASUS. As such, our workstation, based on an TUF X670E Plus Wifi motherboard and AMD Ryzen 9 7900X 12 cores 24 threads processor.  The ram we will be using TeamGroup DDR5 5200Mhz memory kit. AMD IGPU RDNA2 2CuU and ADATA PCIe 4.0 1TB SSD is used as well to run with benchmark. On the Comparison, we will be testing 4 systems to run side by side to see perform better. 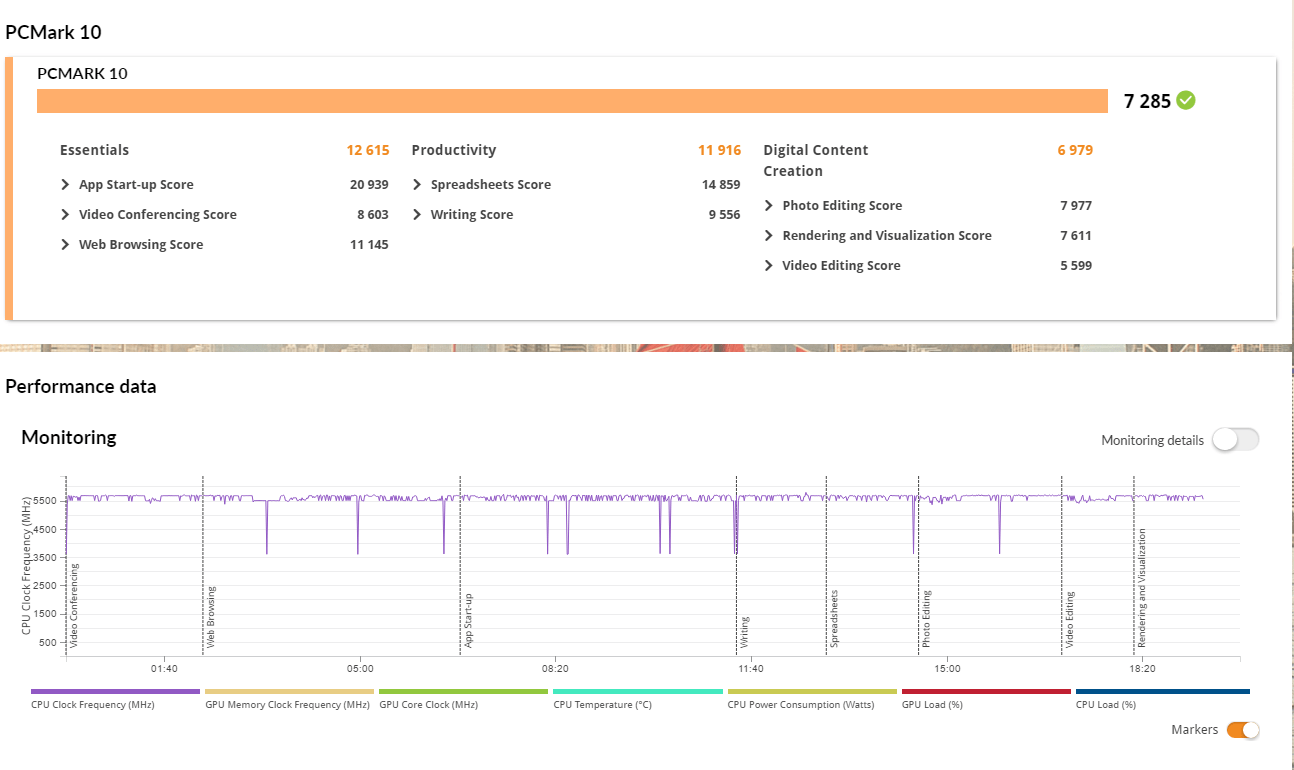 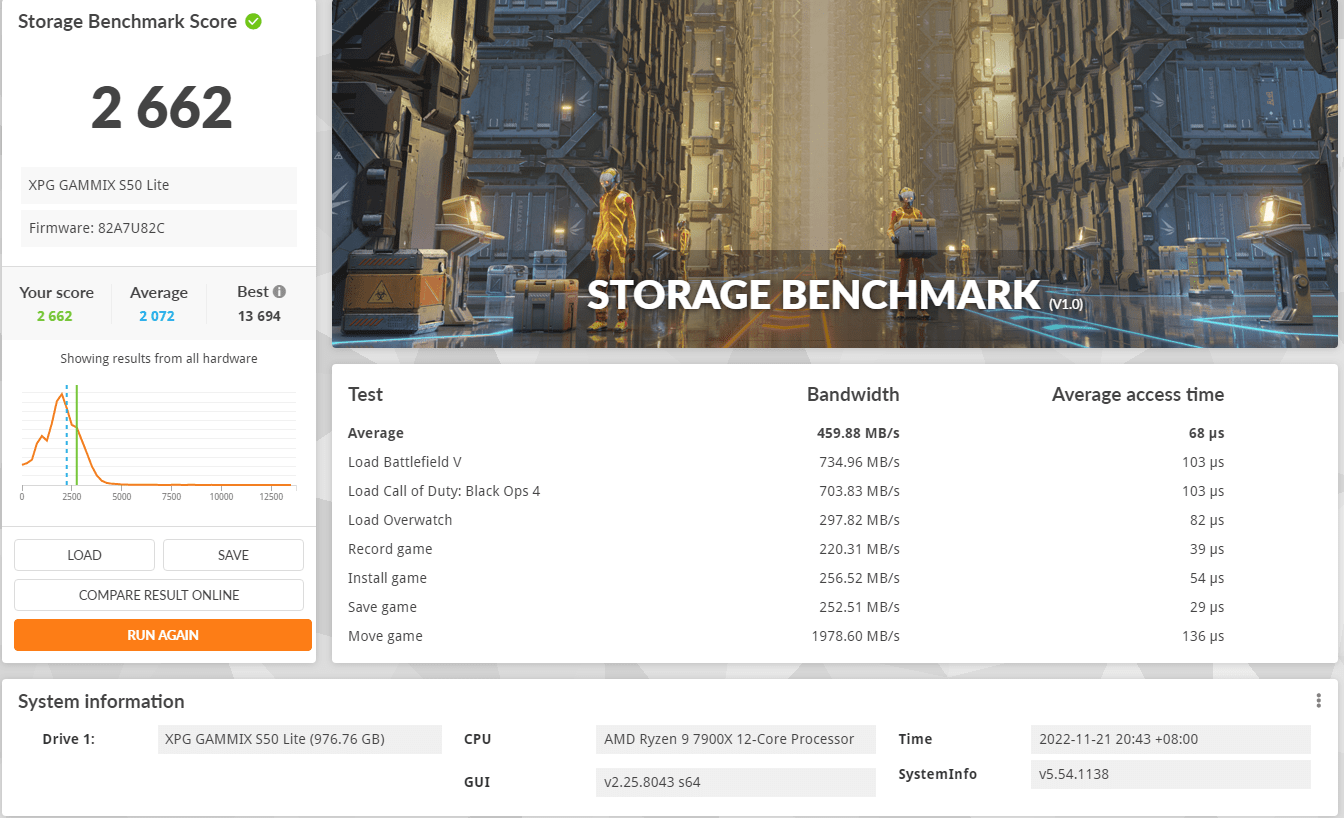 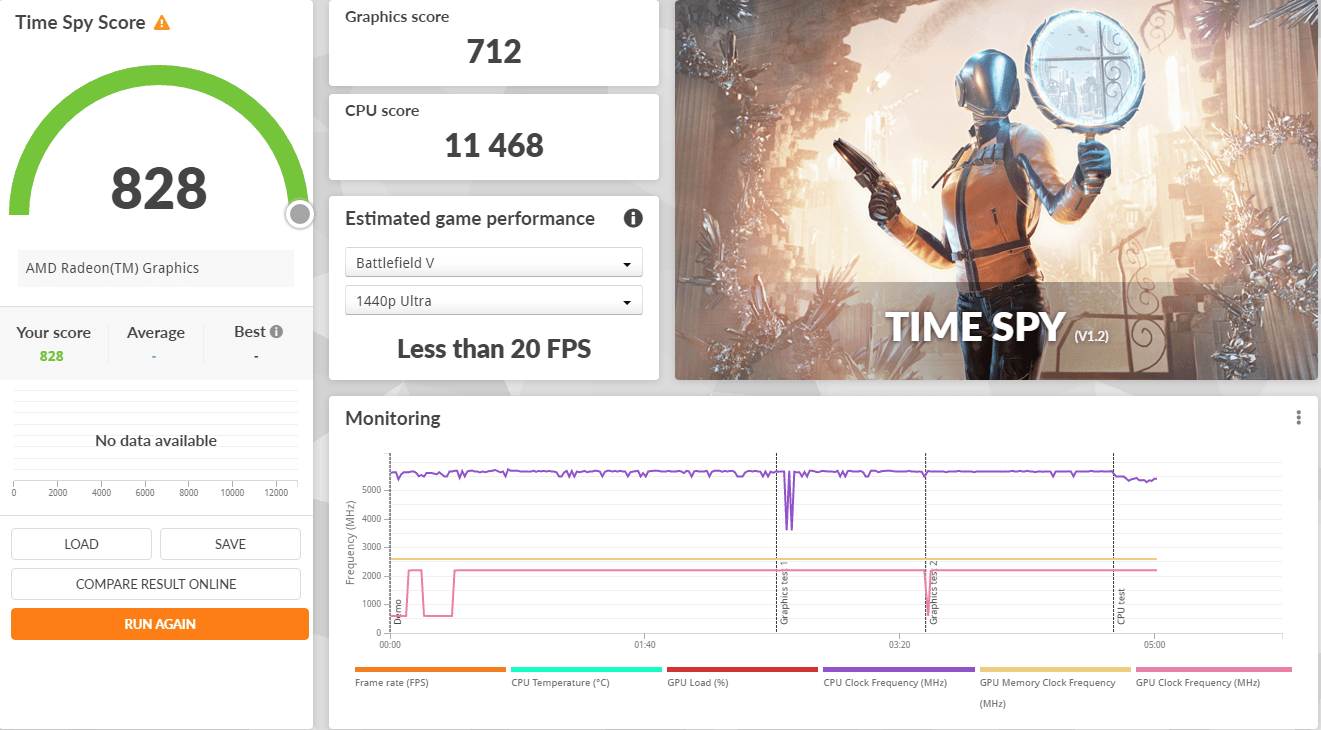