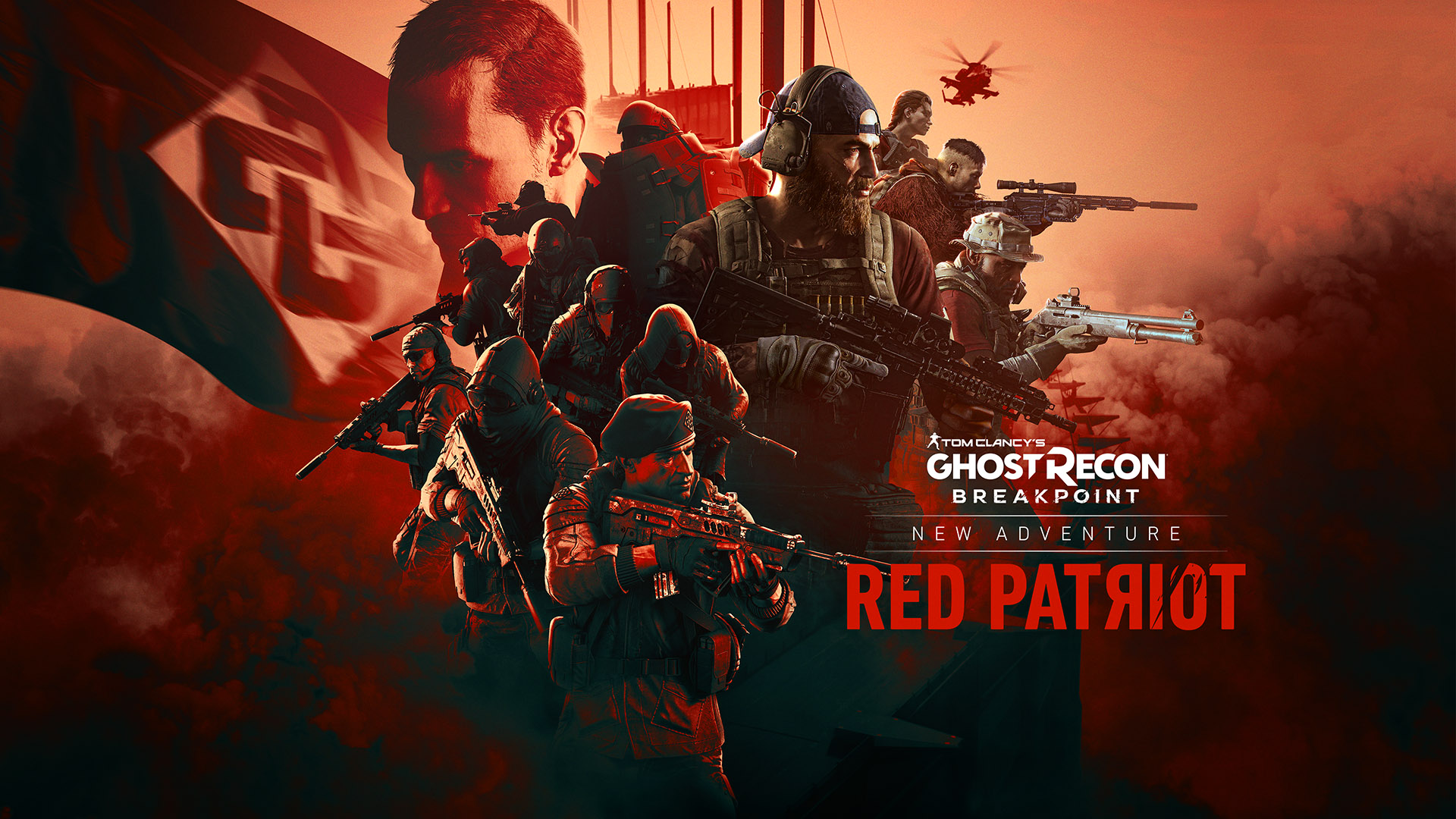 Hong Kong — September 11, 2020 — Today, during Ubisoft Forward, Ubisoft announced that Tom Clancy’s Ghost Recon® Breakpoint will release Title Update 3.0.0 on September 15 on PlayStation®4, the Xbox One family of consoles and Windows PC. The update will feature the new adventure: Red Patriot. You will also discover a new class: the Pathfinder, as well as new PVP maps. A live event will also be available later during this new episode.

Title Update 3.0 of Tom Clancy’s Ghost Recon Breakpoint will include: 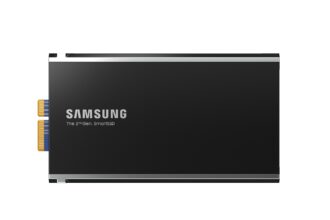