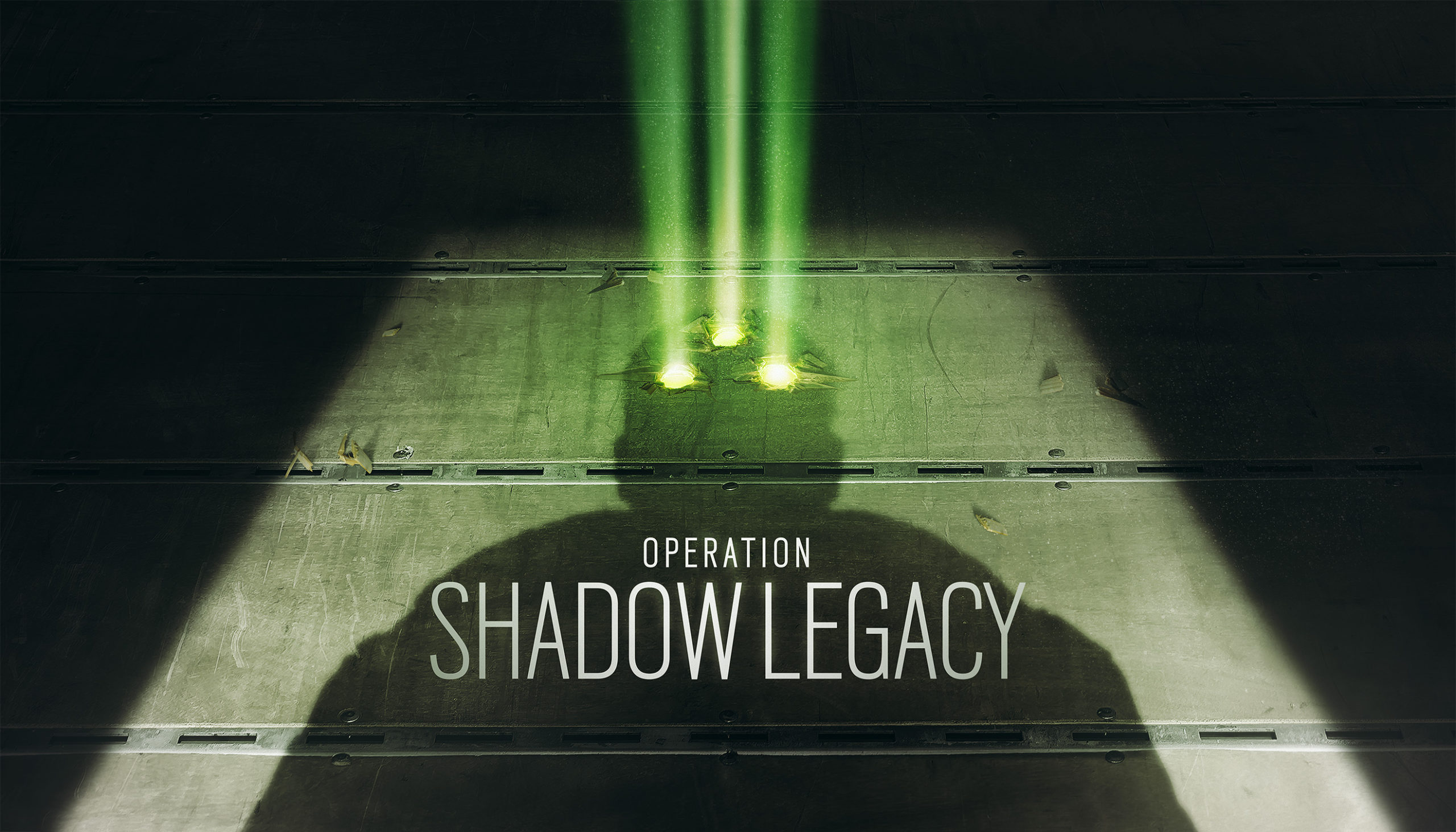 In Operation Shadow Legacy, players will be able to rediscover Sam Fisher as an Attacker named Zero, equipped with a new gadget, the Argus Launcher, a two-way drill camera. The cameras are launched to pierce soft or reinforced walls, windows, and hatches or stick to any surface. Once in the camera, the Attacker can rotate the camera’s vision to see the other side of the wall. Each camera is equipped with one laser charge, usable to deal damages to Defenders or destroy gadgets. Sam Fisher is also coming with his unique weapon the SC3000K & melee weapon: the Karambit.

In addition to Sam Fisher, players will be able to explore a reimagined Chalet map, which has been newly reworked. The team improved the first and the second floors, and the roof is now traversable, among other features. Objectives have been the main focus of this rework, with a hallway added to improve rotation in the Basement, and the Trophy site has been switched for a new one in Dining.

Alongside this new season, Ubisoft unveiled that Tom Clancy’s Rainbow Six Siege will be available to play for free from August 27th to September 4th, depending on the platform. Interested players can join the more than 60 million players in the Rainbow Six Siege community across all platforms, including immediate access to all maps, modes, and 20 legacy Operators.

Ahead of this free week, Ubisoft also announced the launch of SquadFinder, a mobile and desktop web application designed to help players match with teammates according to their language, playstyle, and overall game habits. SquadFinder is now available at http://rainbow6.com/squadfinder.

Additional game updates include the following: