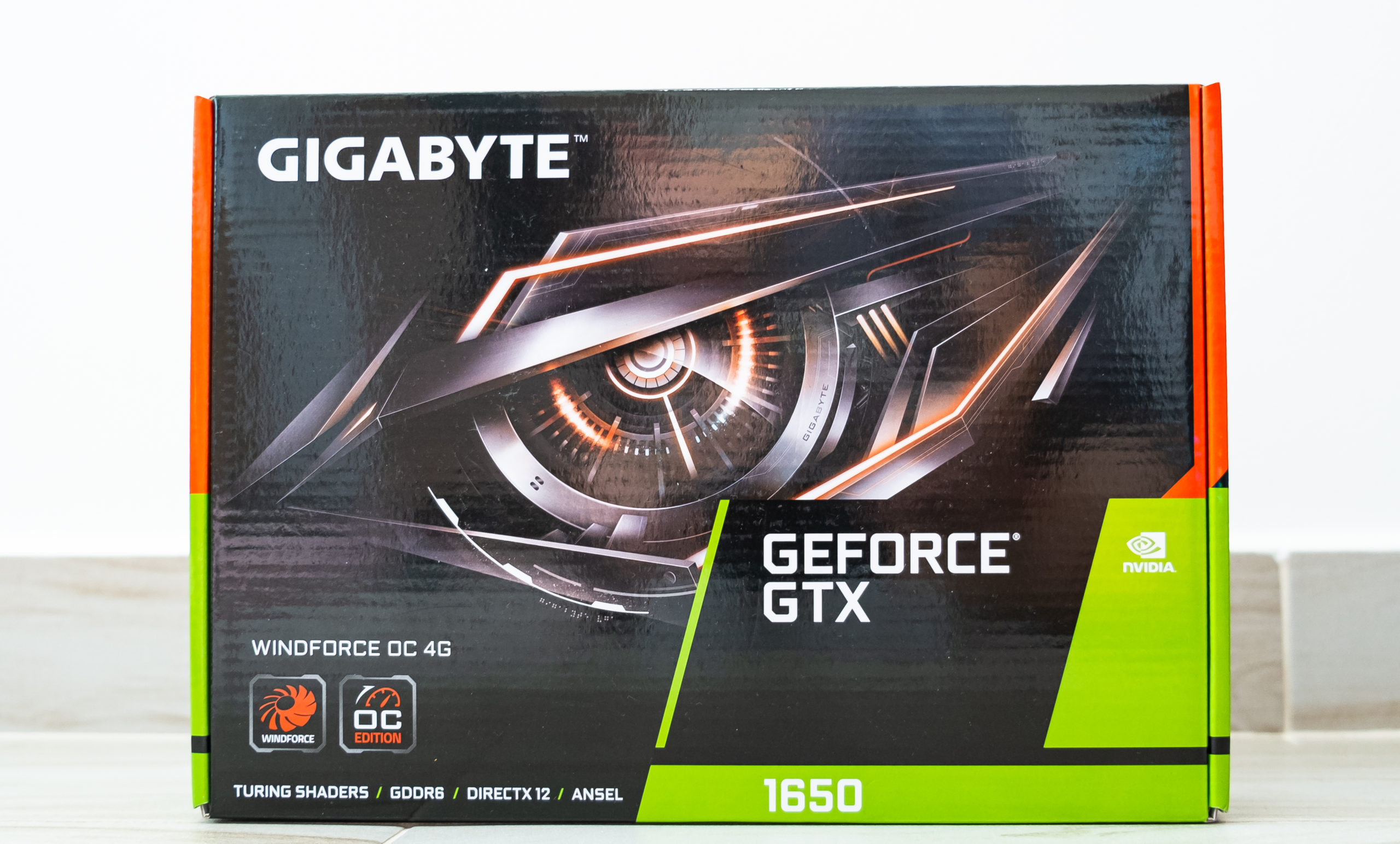 The Gigabyte GeForce GTX 1650 is certainly among the best graphics cards, and if you’re on a budget, you can’t spend more than this Nvidia Turing GPU. Nvidia essentially took its Turing architecture then removed the RT and Tensor cores that handled the RTX and DLSS (Deep Learning Super Sampling) technologies, giving us a cheaper alternative that still delivers the same foundational performance as the RTX cards. So, what you’re getting here is an excellent balance of great performance and reasonable price.

The Gigabyte GeForce GTX 1650 Windforce OC GDDR6 4GB look small and easily fit into any HTPC. But, this one’s small yet mighty, packing a punch with its 120MHz factory overclock and solid specs. This card delivers the dream of 1080p Ultra quality gameplay at 60 fps, and it’s guaranteed to blow you away. If that isn’t enough, all of this performance will cost $270 for 3 years warranty. This is the one of the best bang-for-your-buck graphics cards you’ll find right now.

However, Gigabyte offsets that by utilizing 3D molded curves on its fan blades for an extremely effective airflow, which is further improved by the graphics card’s fans also spinning in alternate directions.

The card without the backplate, we see that Gigabyte’s cooler is just aluminum. The block cover entire area, dissipating heat evenly through the array of aluminum fins.

Remove those thermal pads allows us to identify on-board components. TU117 is centered in the middle of Gigabyte’s PCB and flanked on two sides by a quartet of MT51J256M32HF-80:B memory modules rated for 8 Gb/s data rates.

The card is composed of two phases controlled by a uP9509. Each phase utilizes a pair of Alpha & Omega AON6354 trench power MOSFETs and one AON6594. So this card has 2+1 power phase.

GeForce GTX 1650 is the most entry-level graphics card in Nvidia’s Turing-based segment. As such, our graphics workstation, based on an Gigabyte B450 AORUS M motherboard and AMD 3600X 6 cores processor.  The ram we will be using is  G.Skill’s F4-3600C16D- 16GTZNC memory kit. ADATA SX8200 500Gb M.2 NVMe SSD is used as well to run with benchmark. 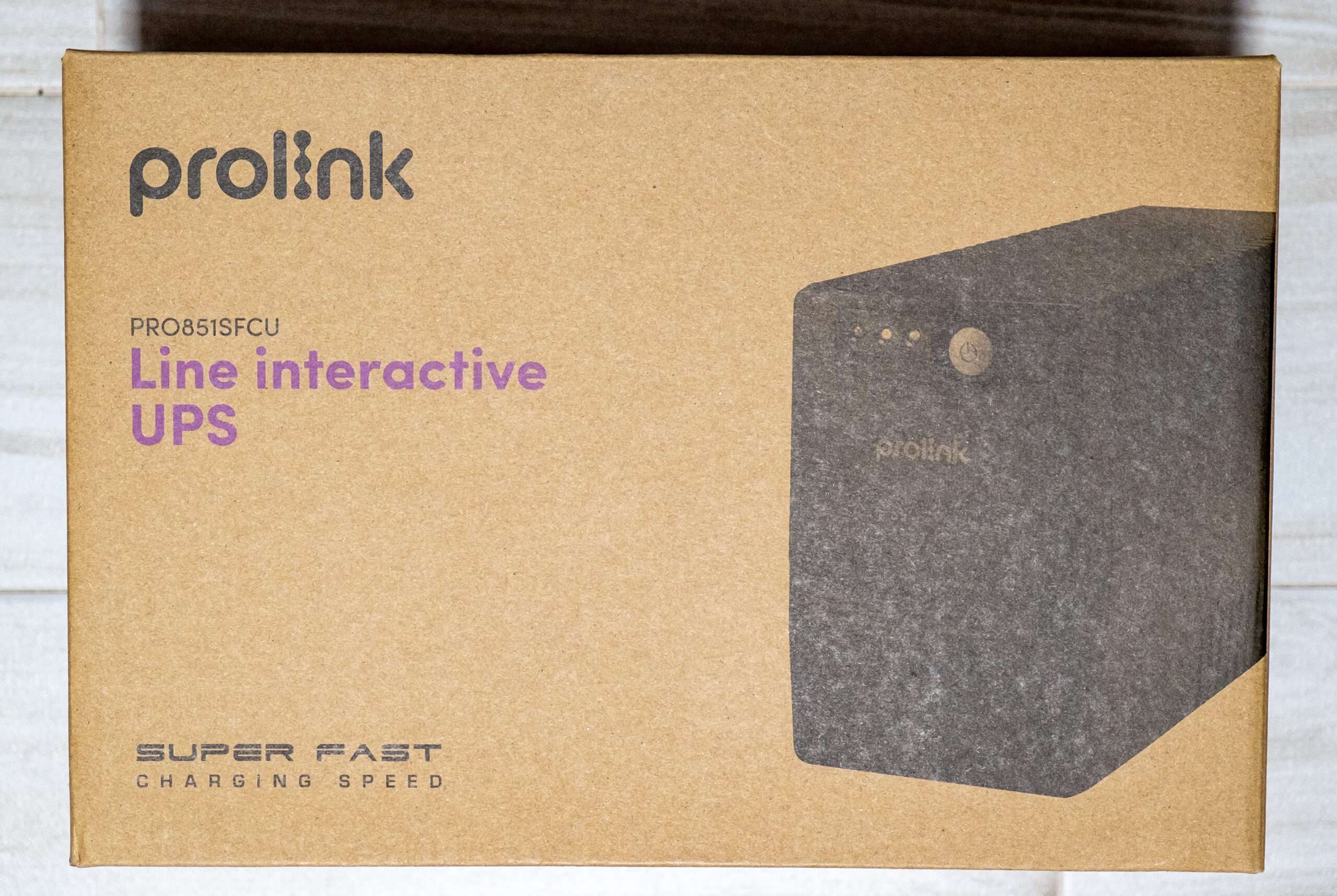