What better way to kick off 2017 than to see the latest in gaming technology? ROG is at CES 2017 in Las Vegas to give gamers something to get excited about, it’s merely a few days into the new year and already there are so many reasons why 2017 is set to bring gaming to the next level. Without further ado, here are those reasons, let’s begin with the epic selection of new ROG motherboards! 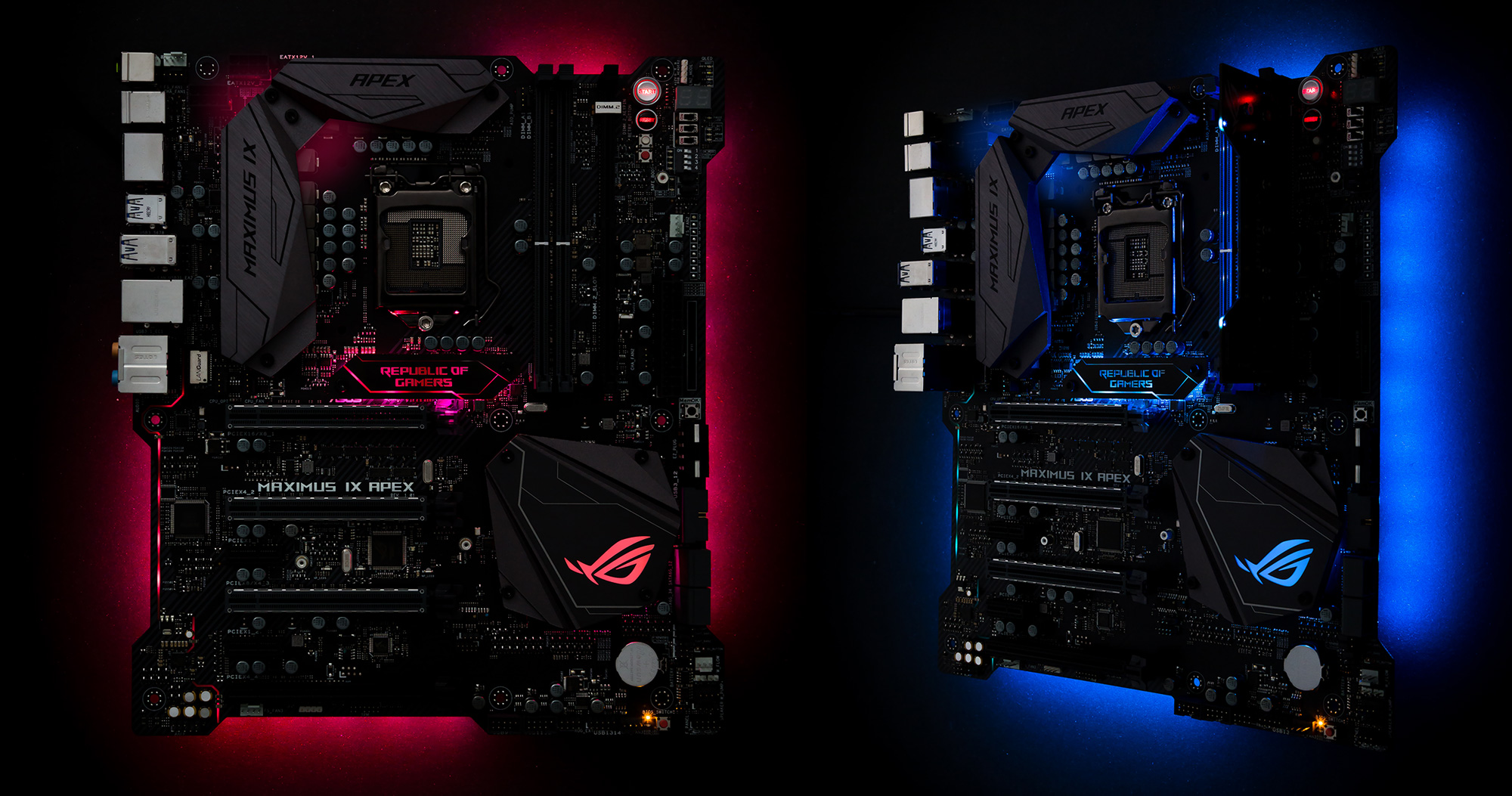 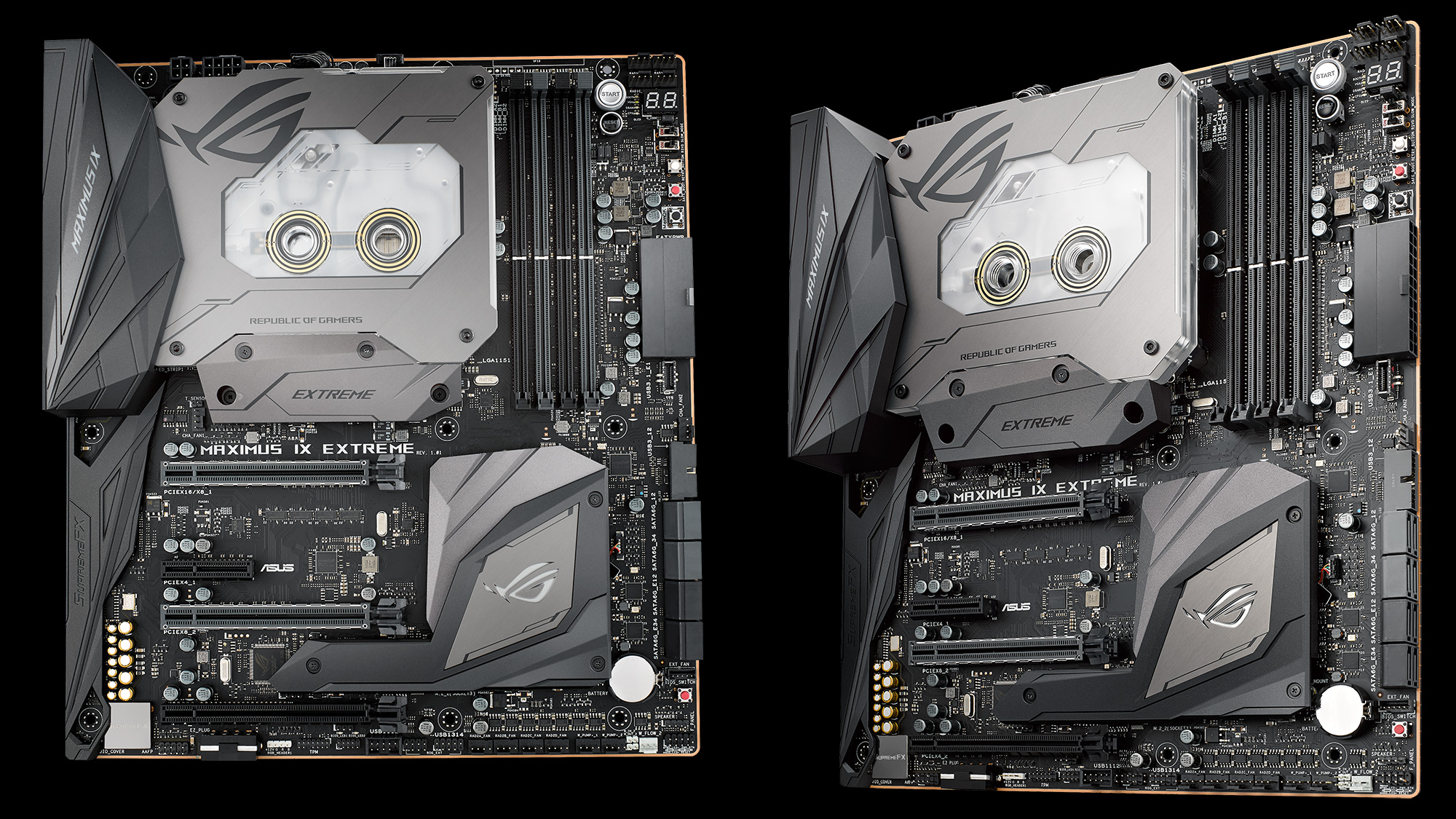 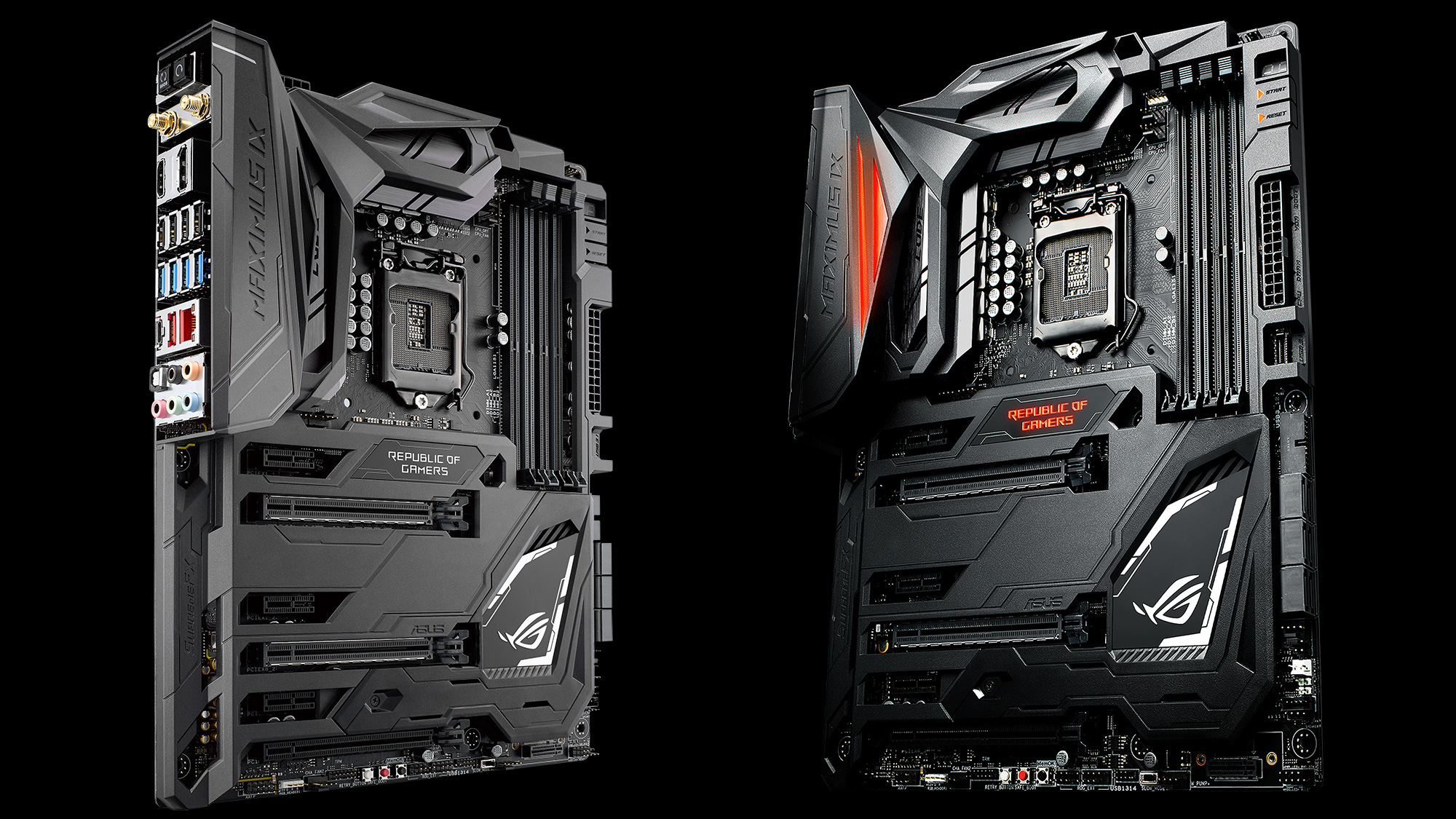 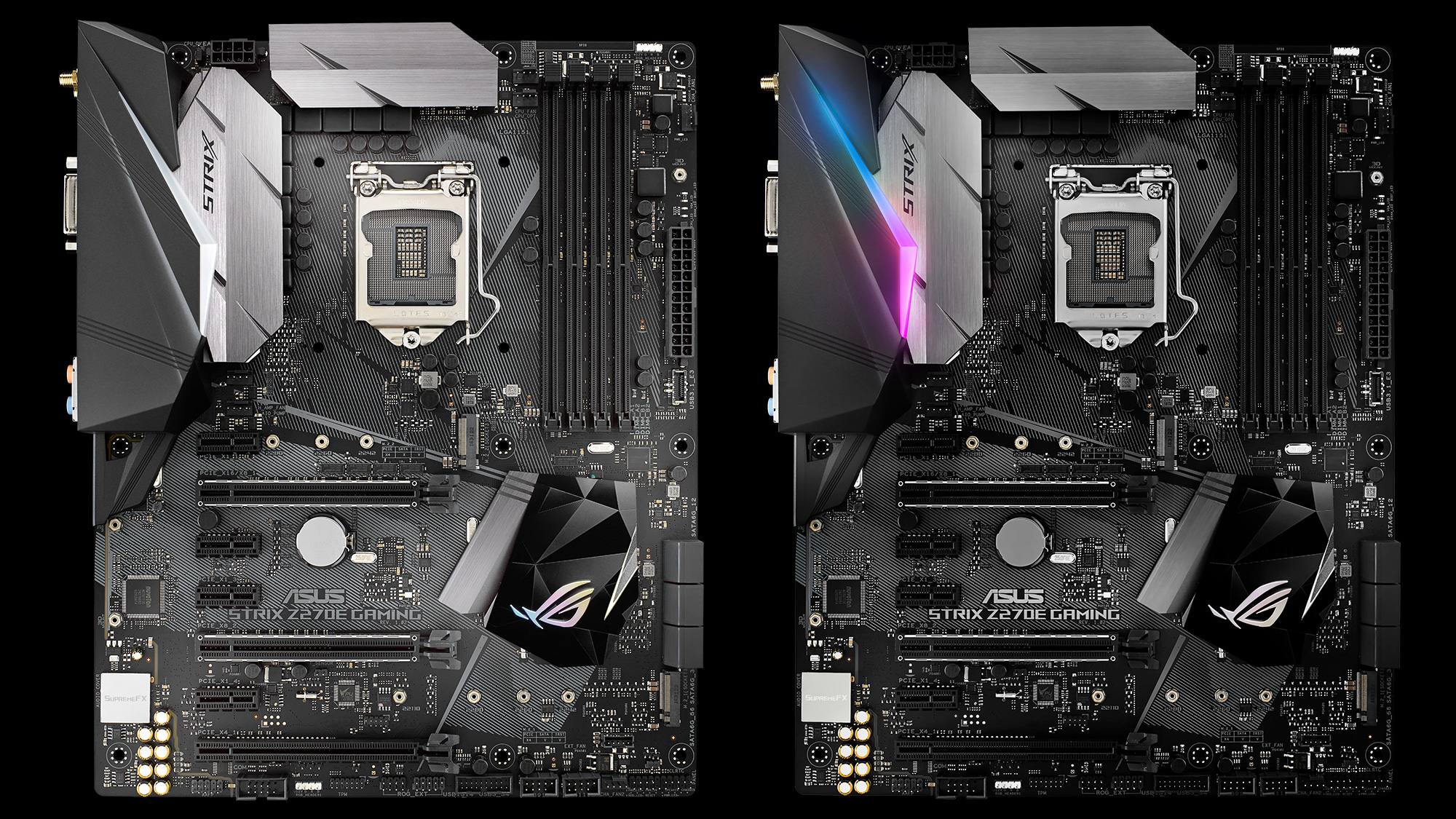 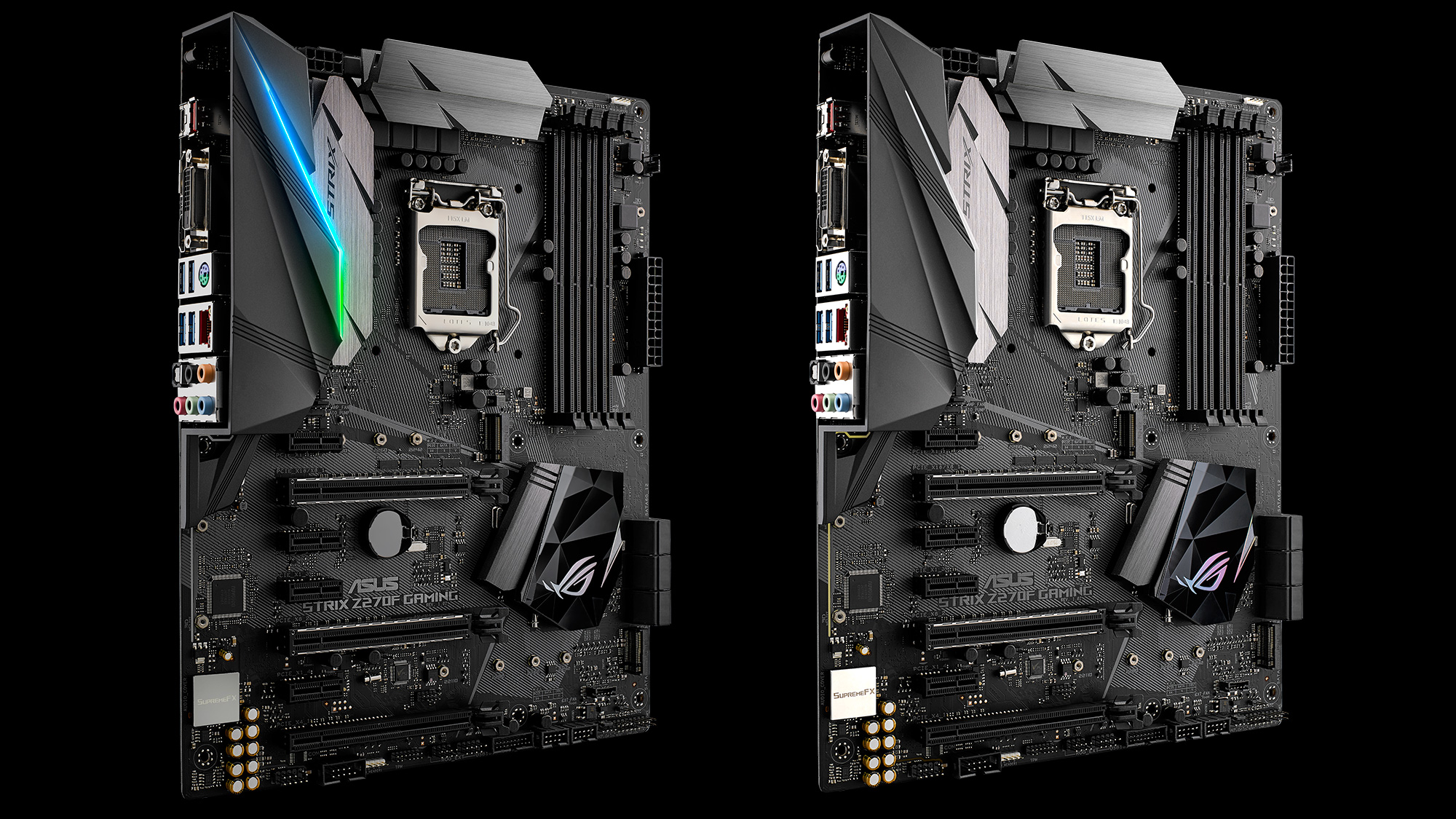 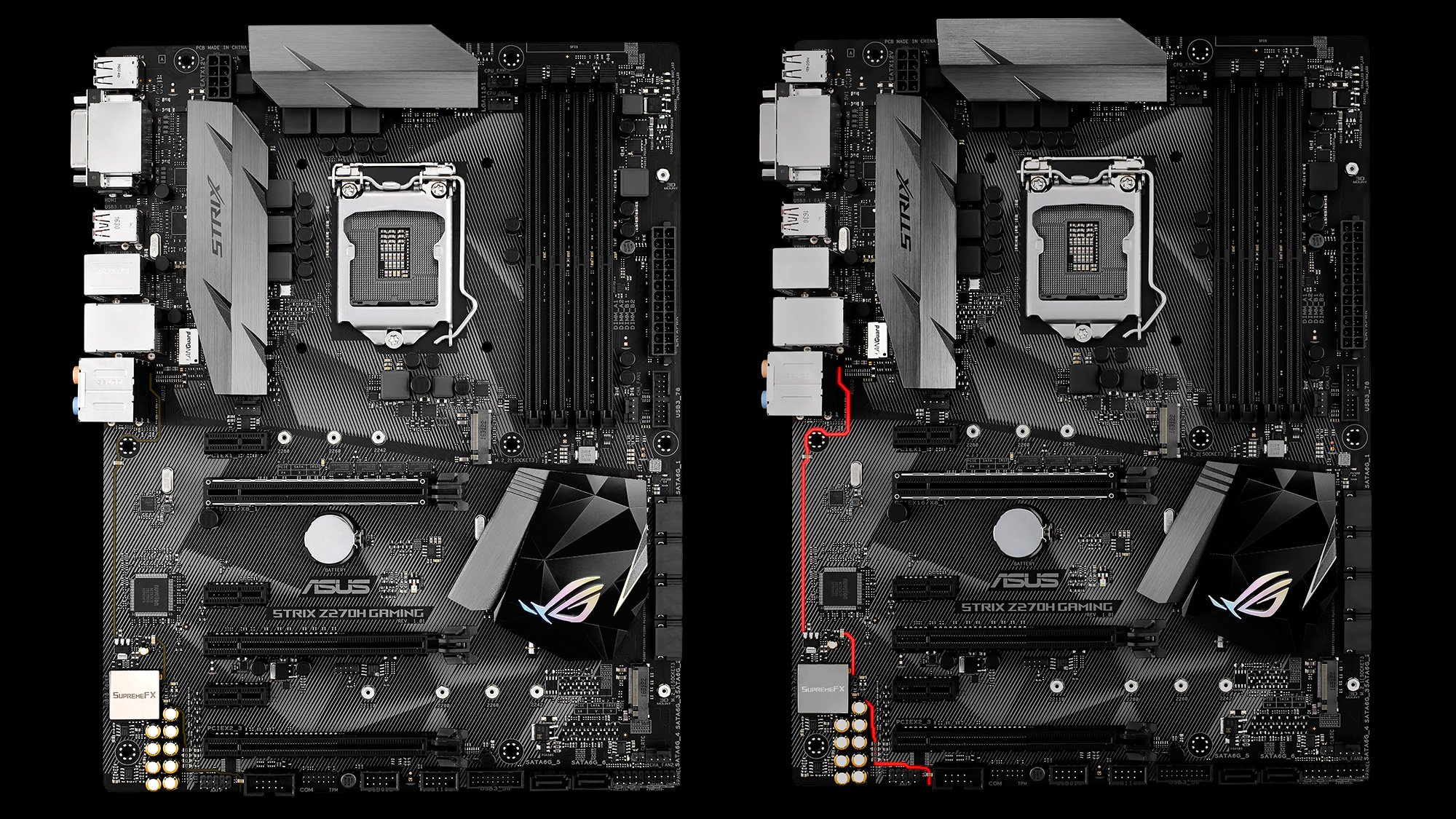 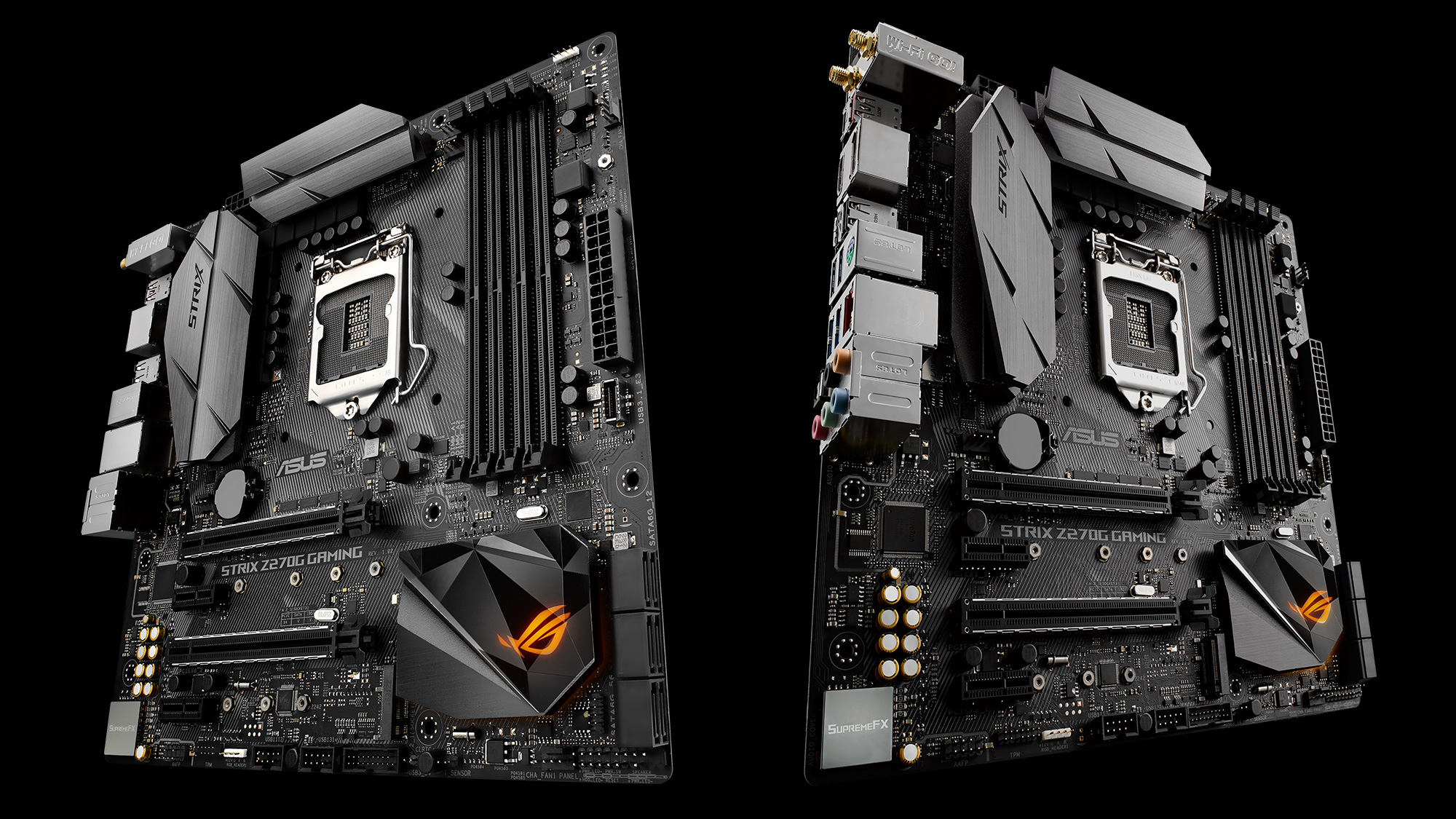 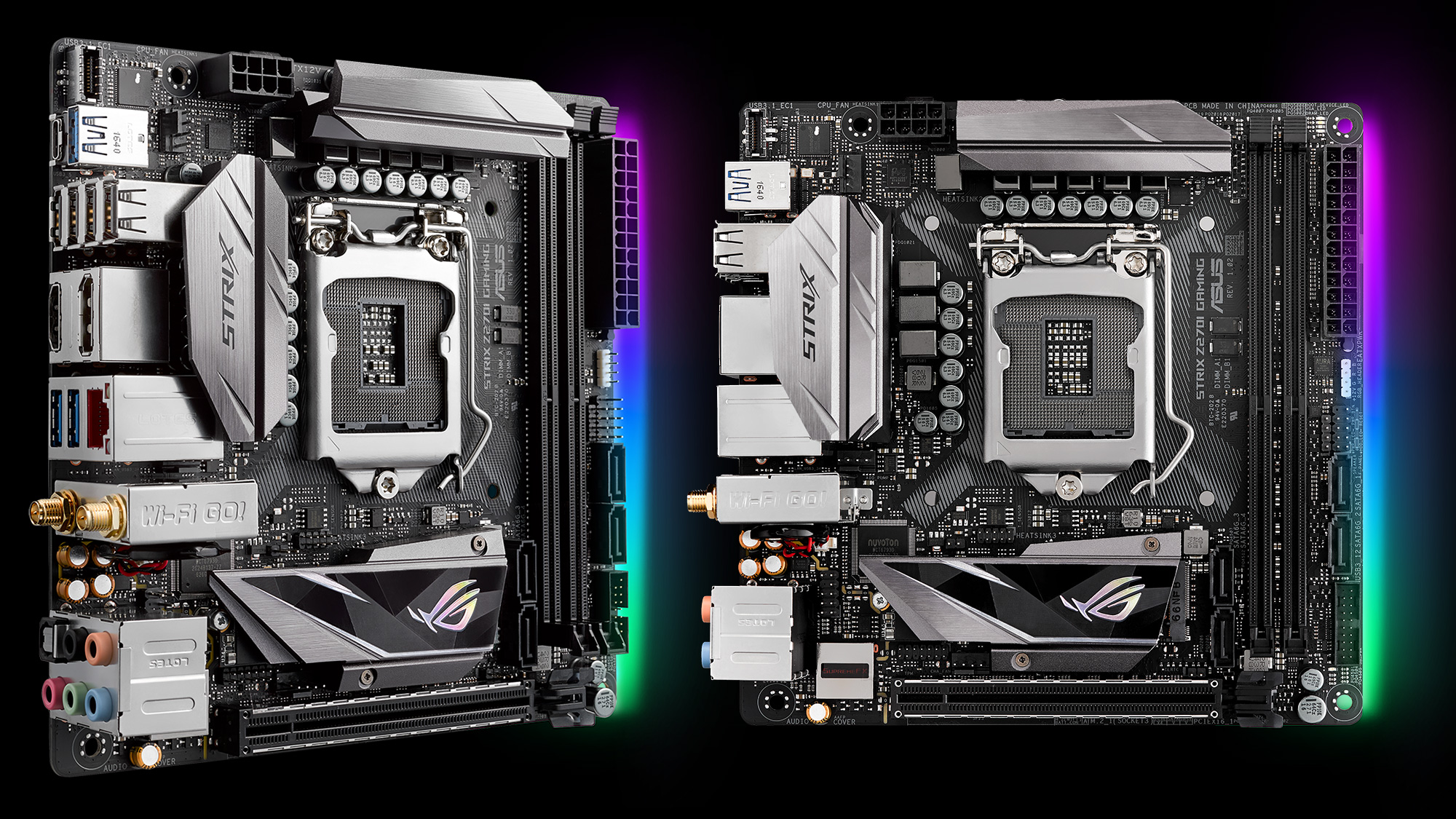 Tower of power upgraded to the just-released 7th Gen Intel Core i7 processor, plus up to two GTX 1080s in SLI. 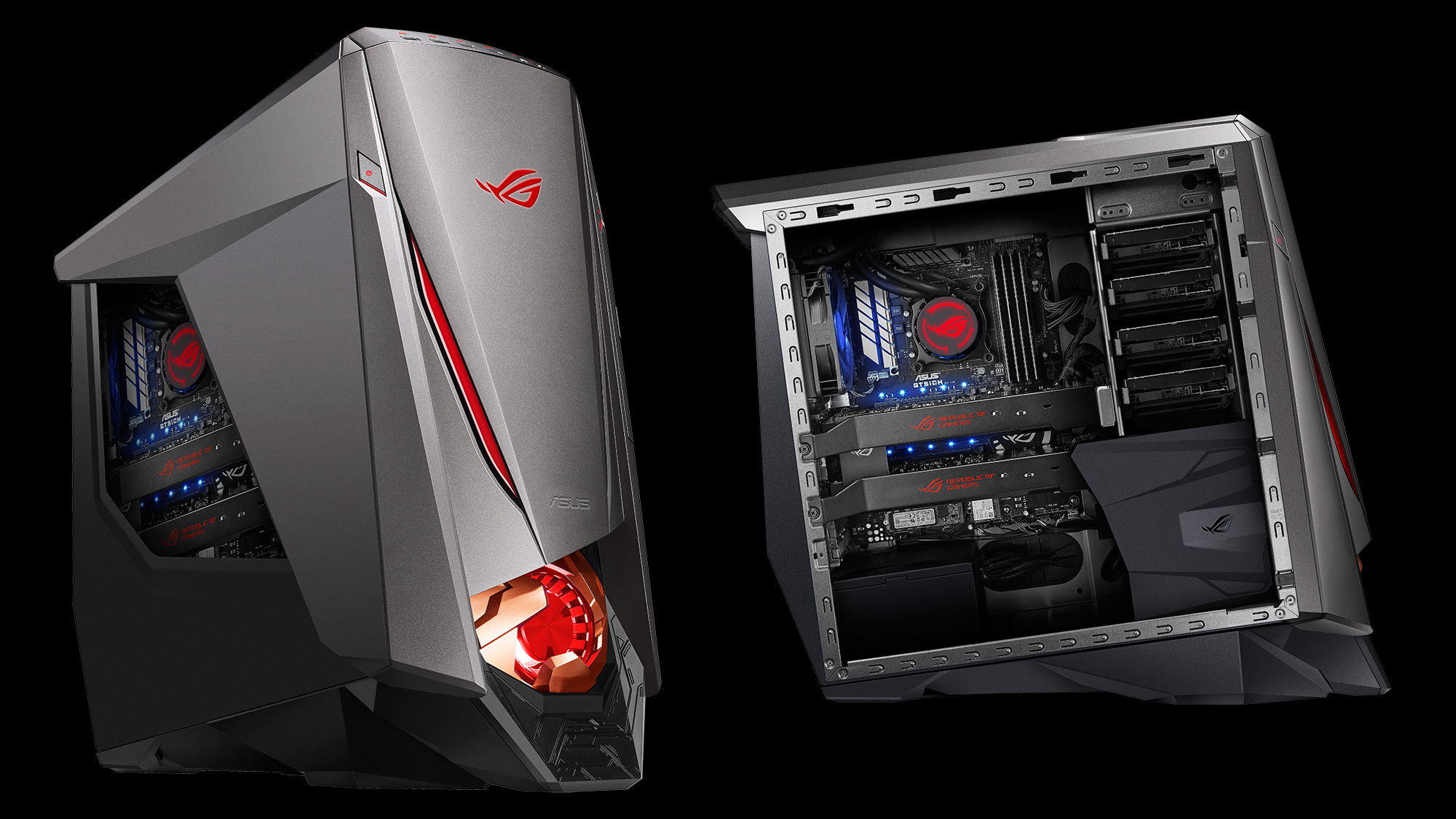 Make an impact with this compact gaming PC. 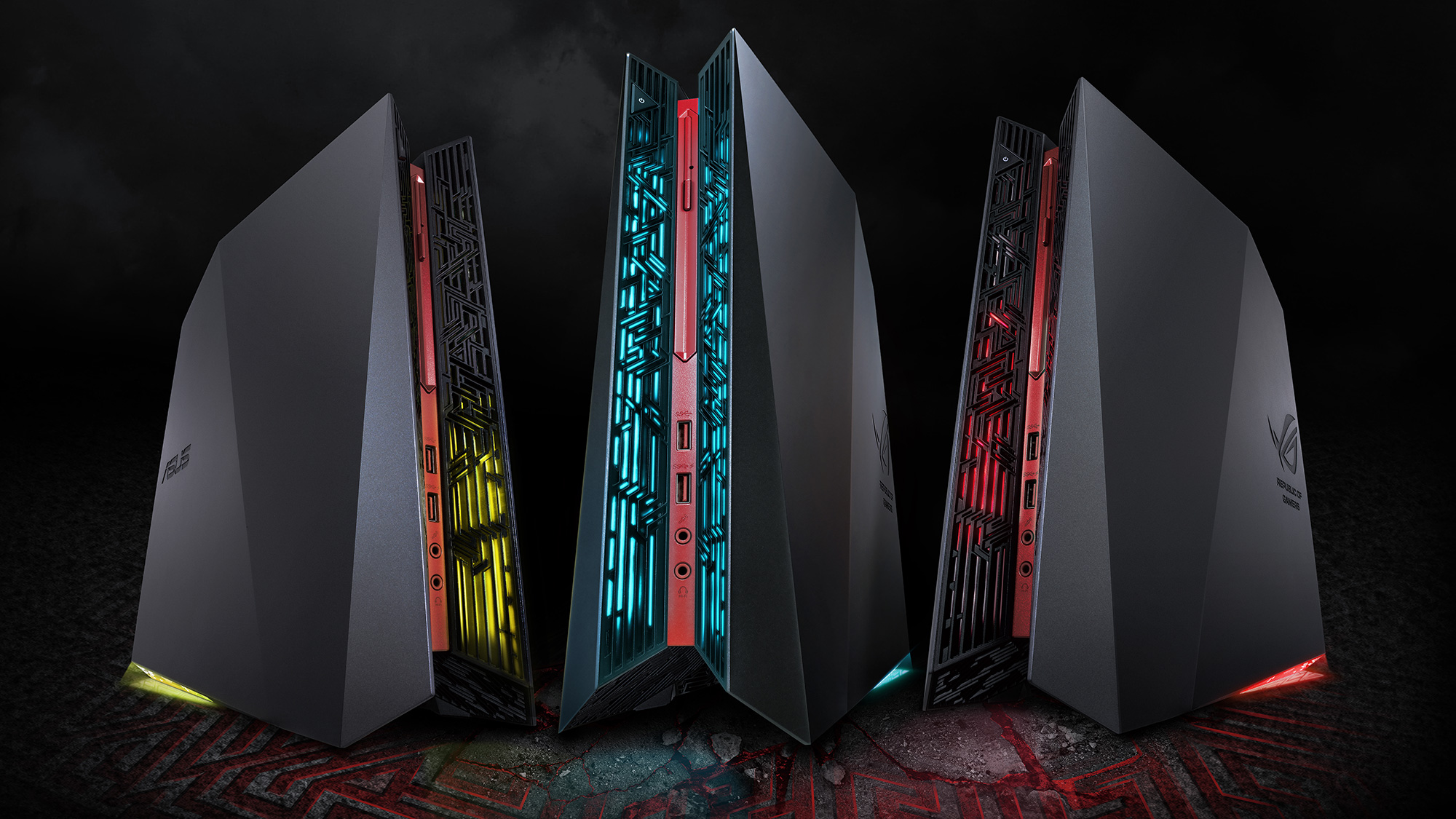 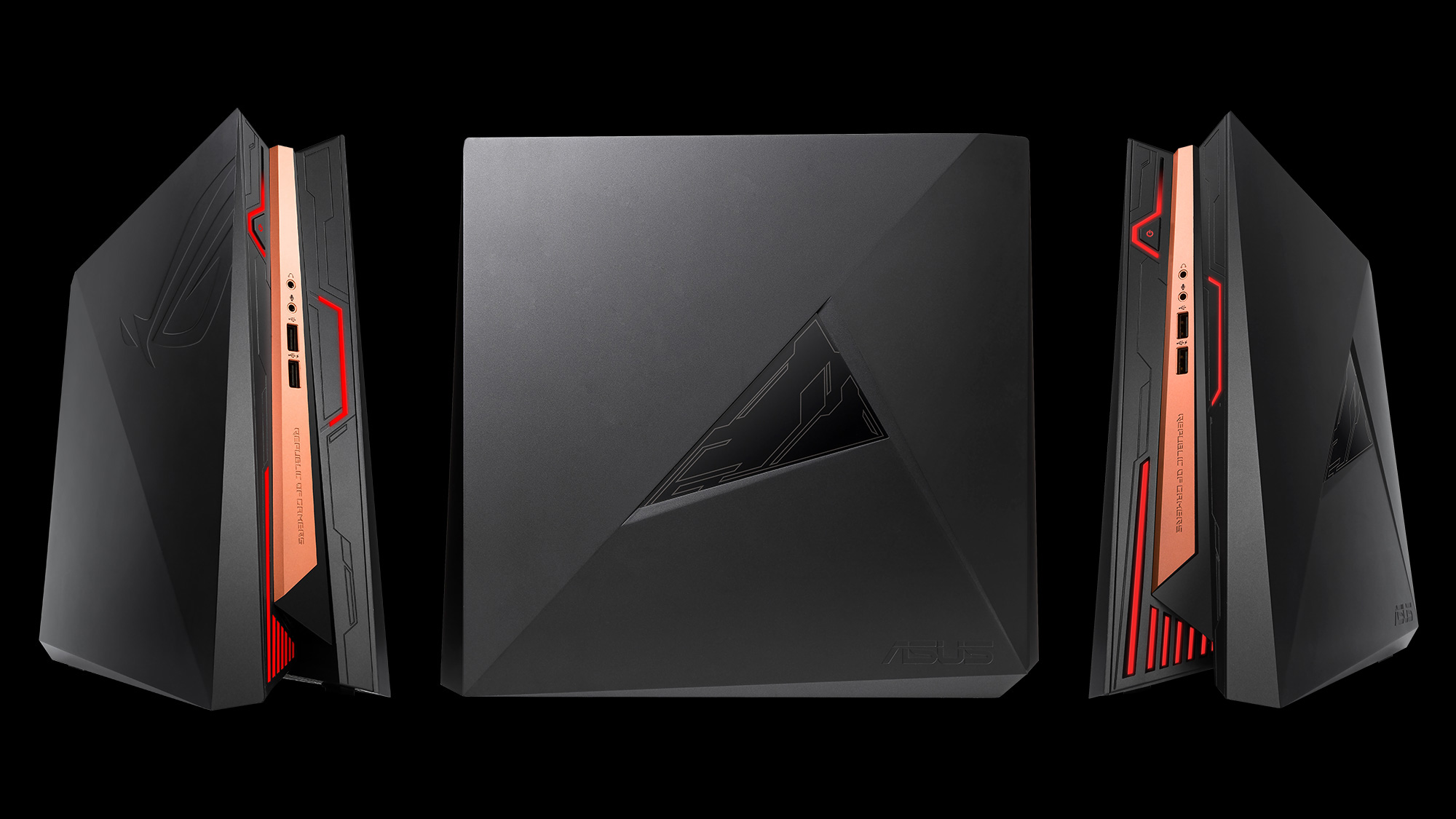 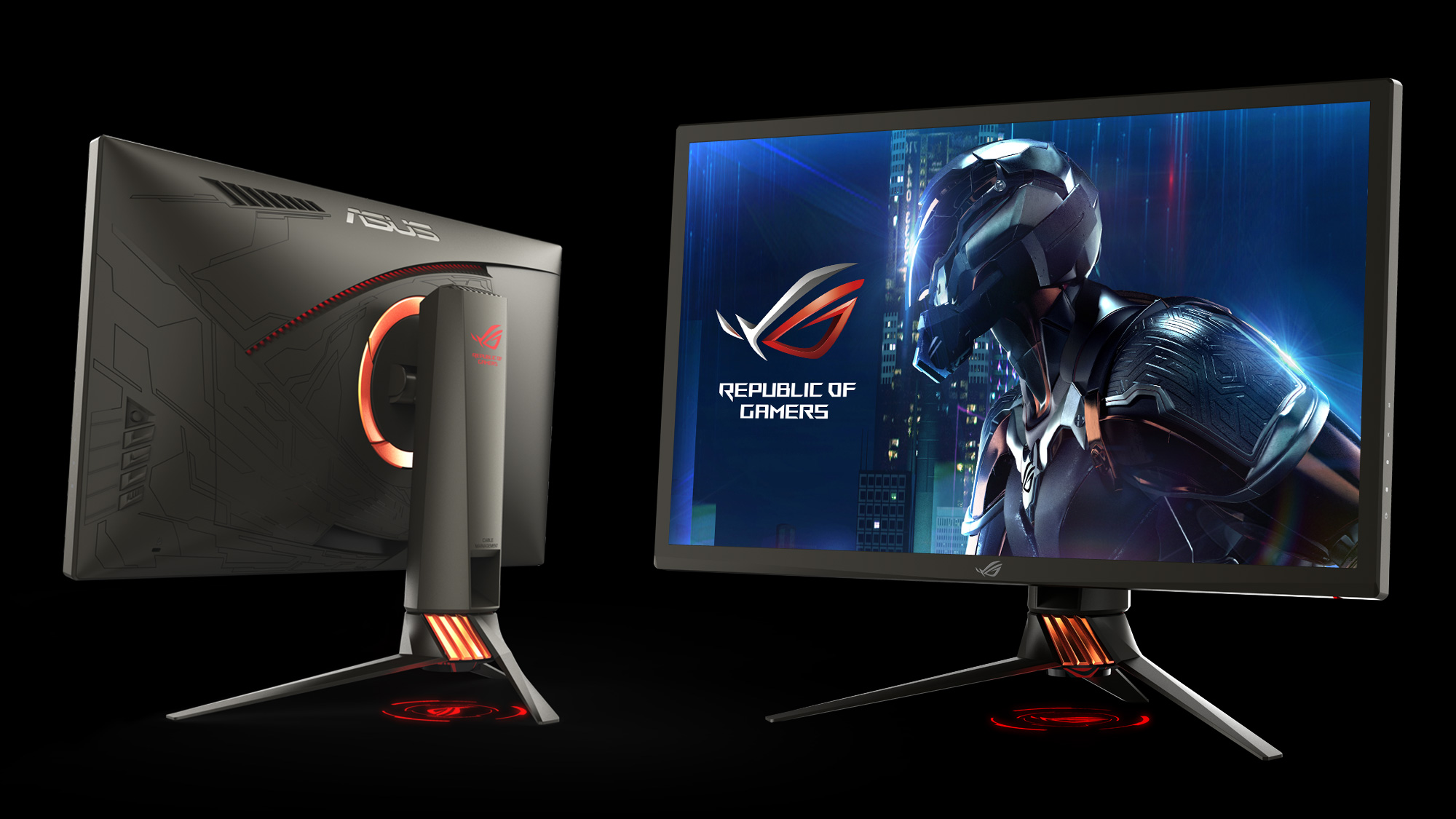 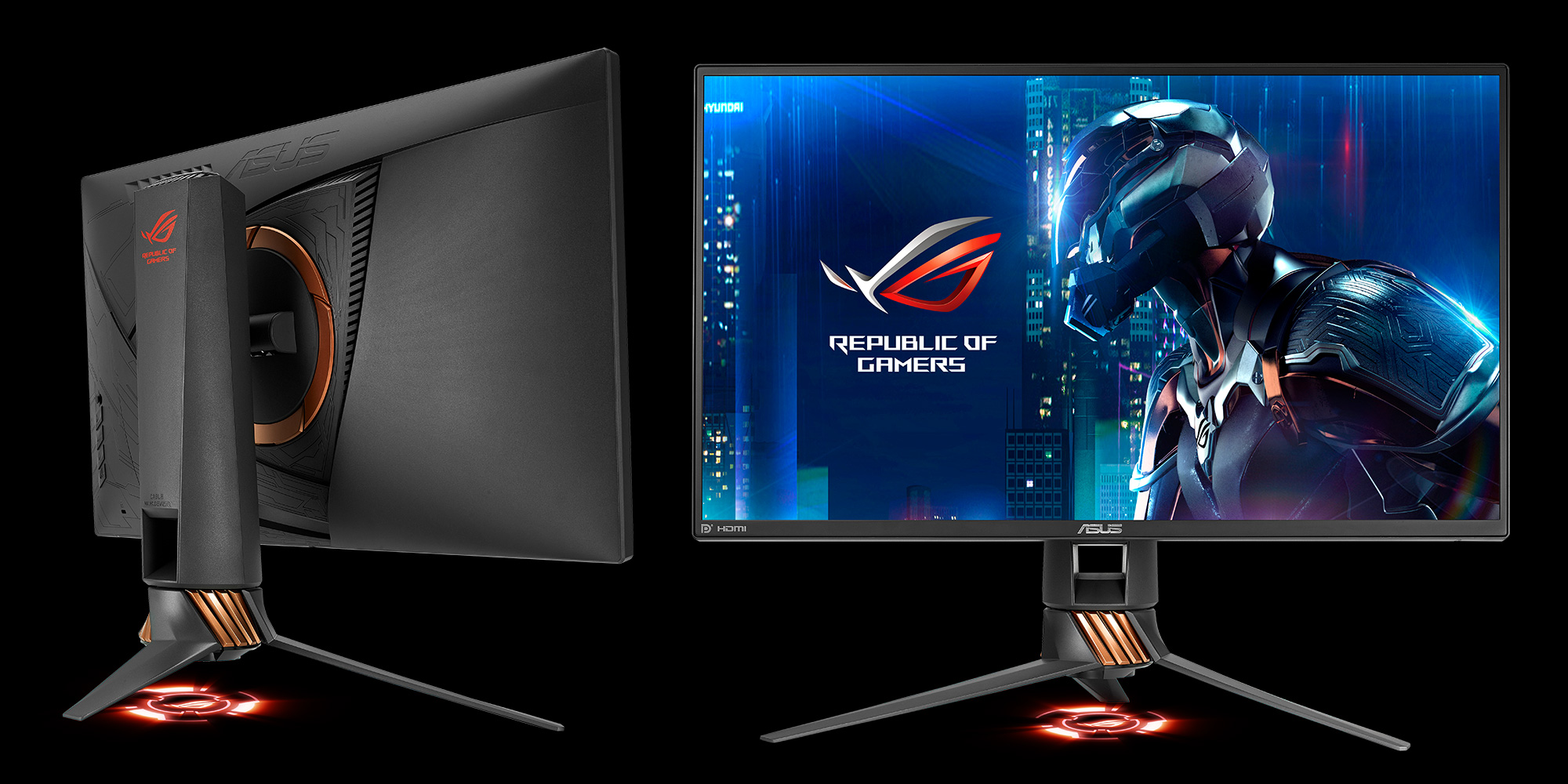 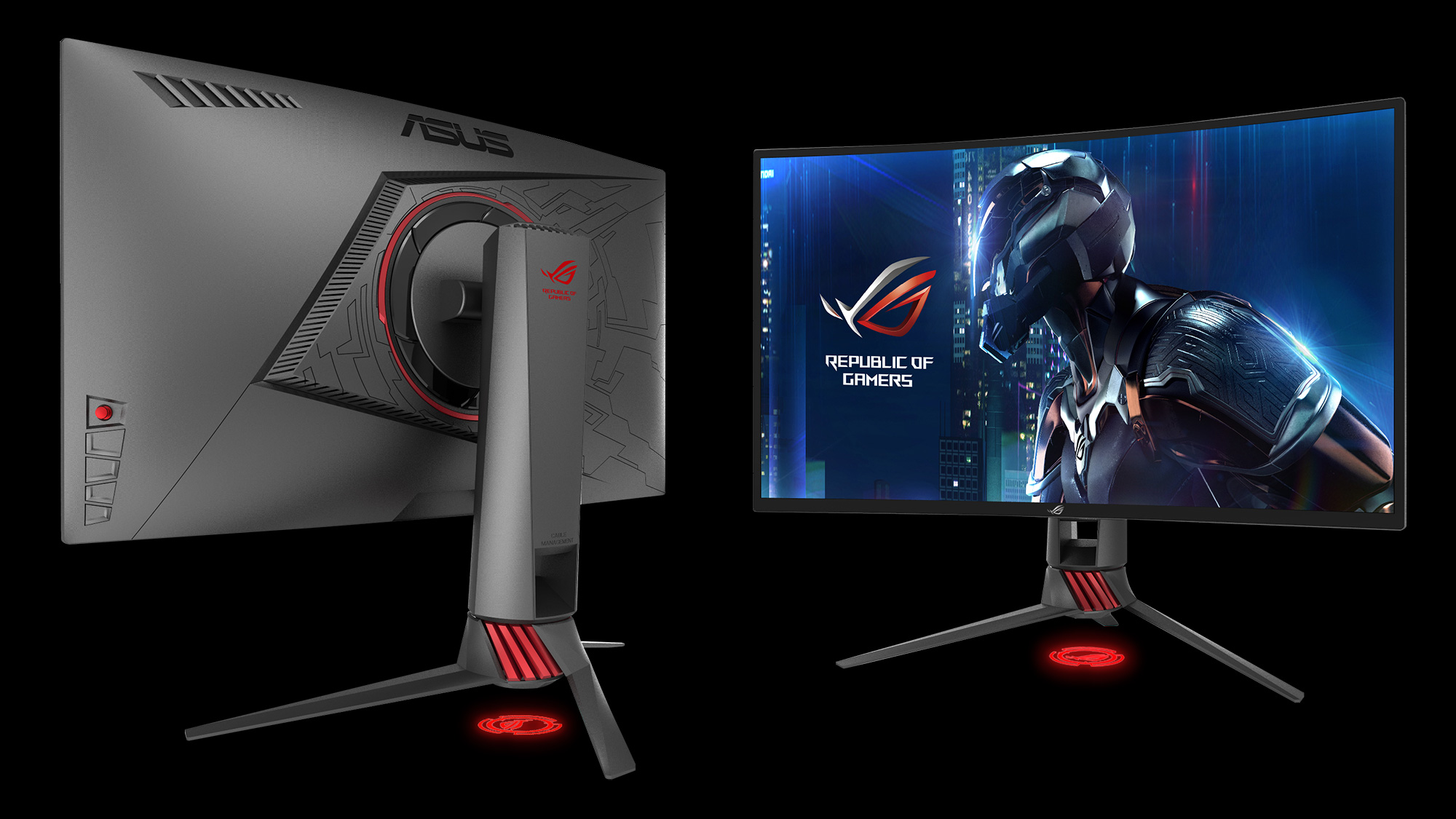 Here are the laptops which just got upgraded to the latest 7th Gen. Intel (Kaby Lake) processors. 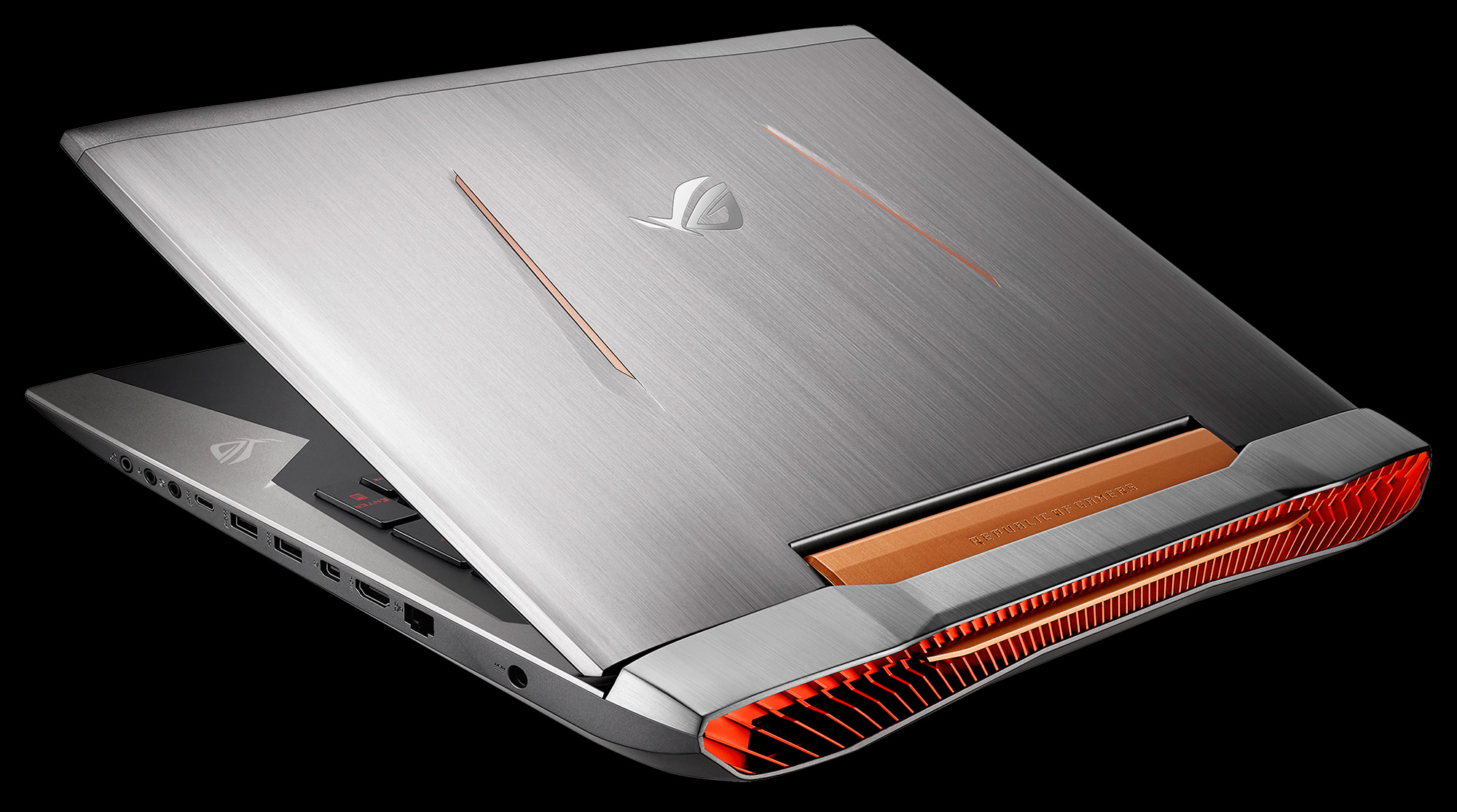 GL702 and GL502 got a tasty brushed-metal makeover. 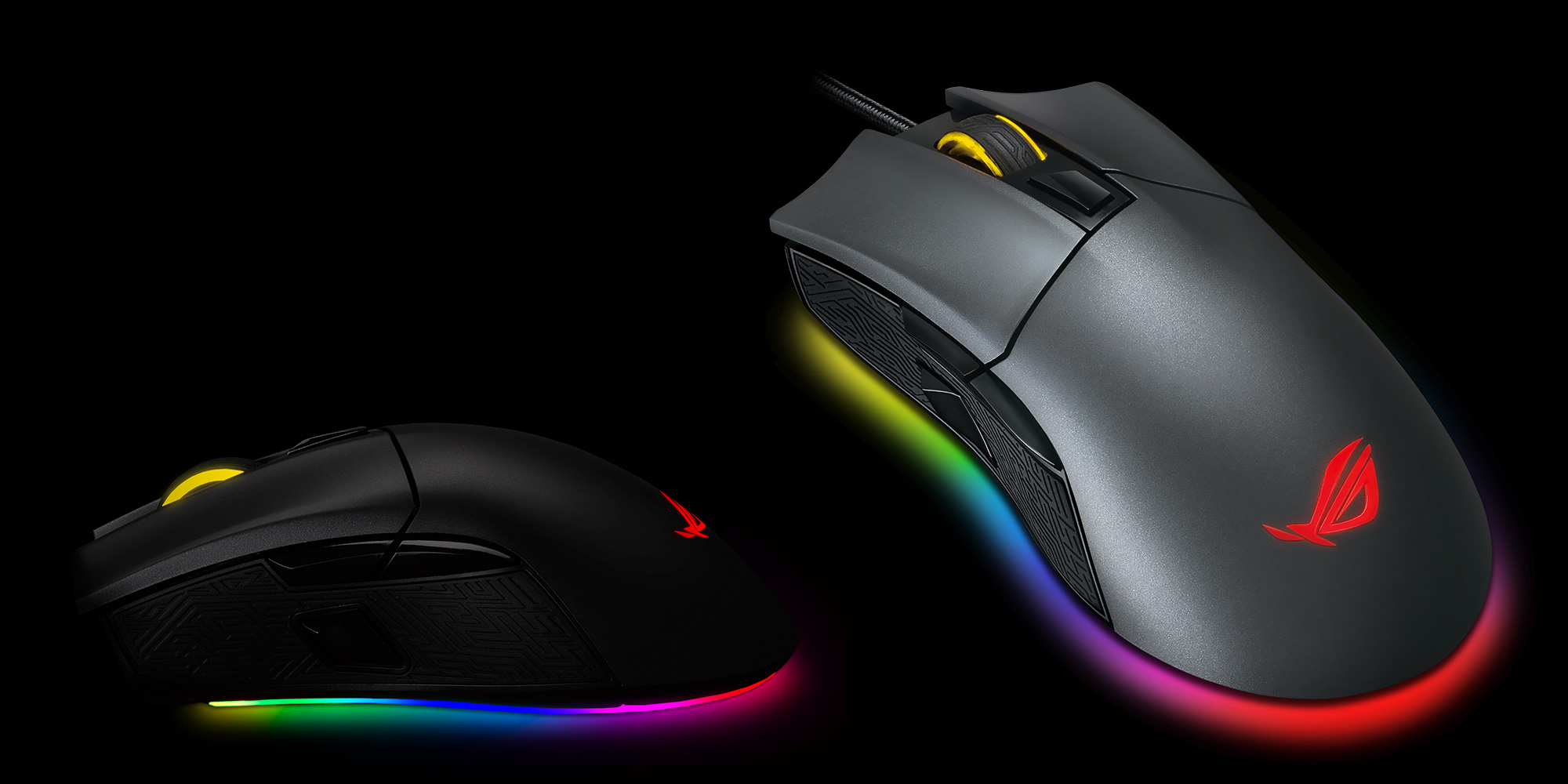 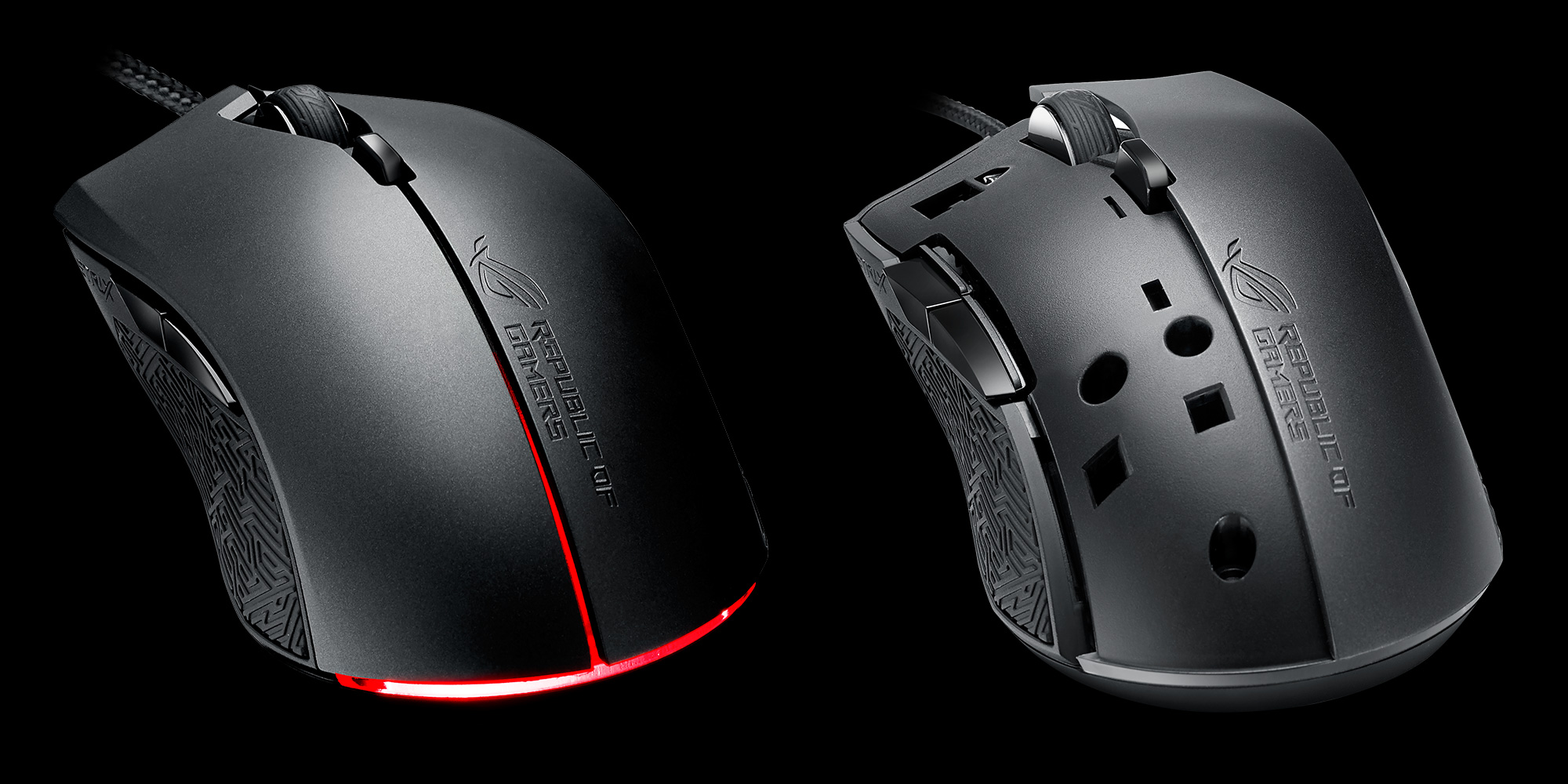 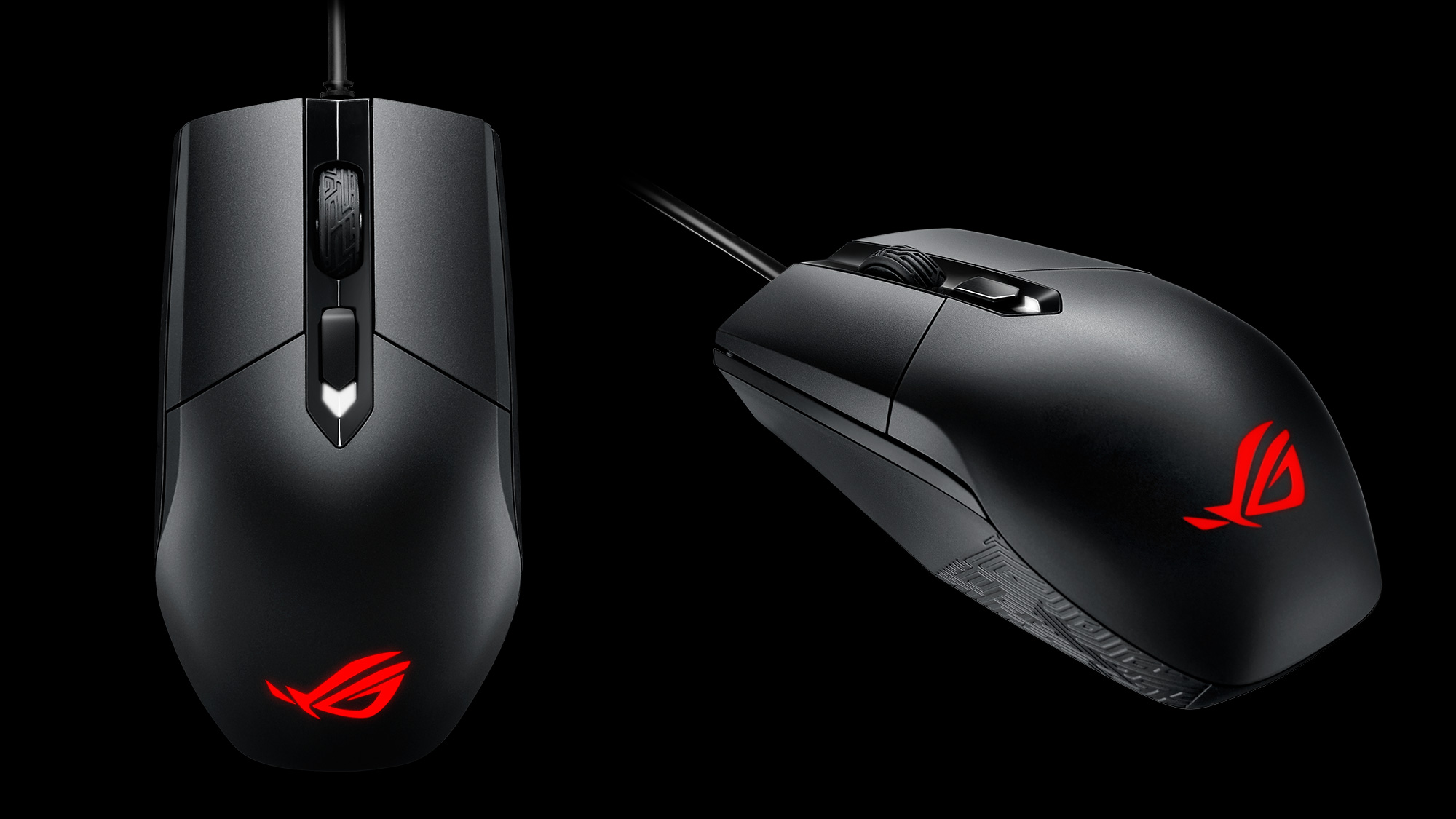 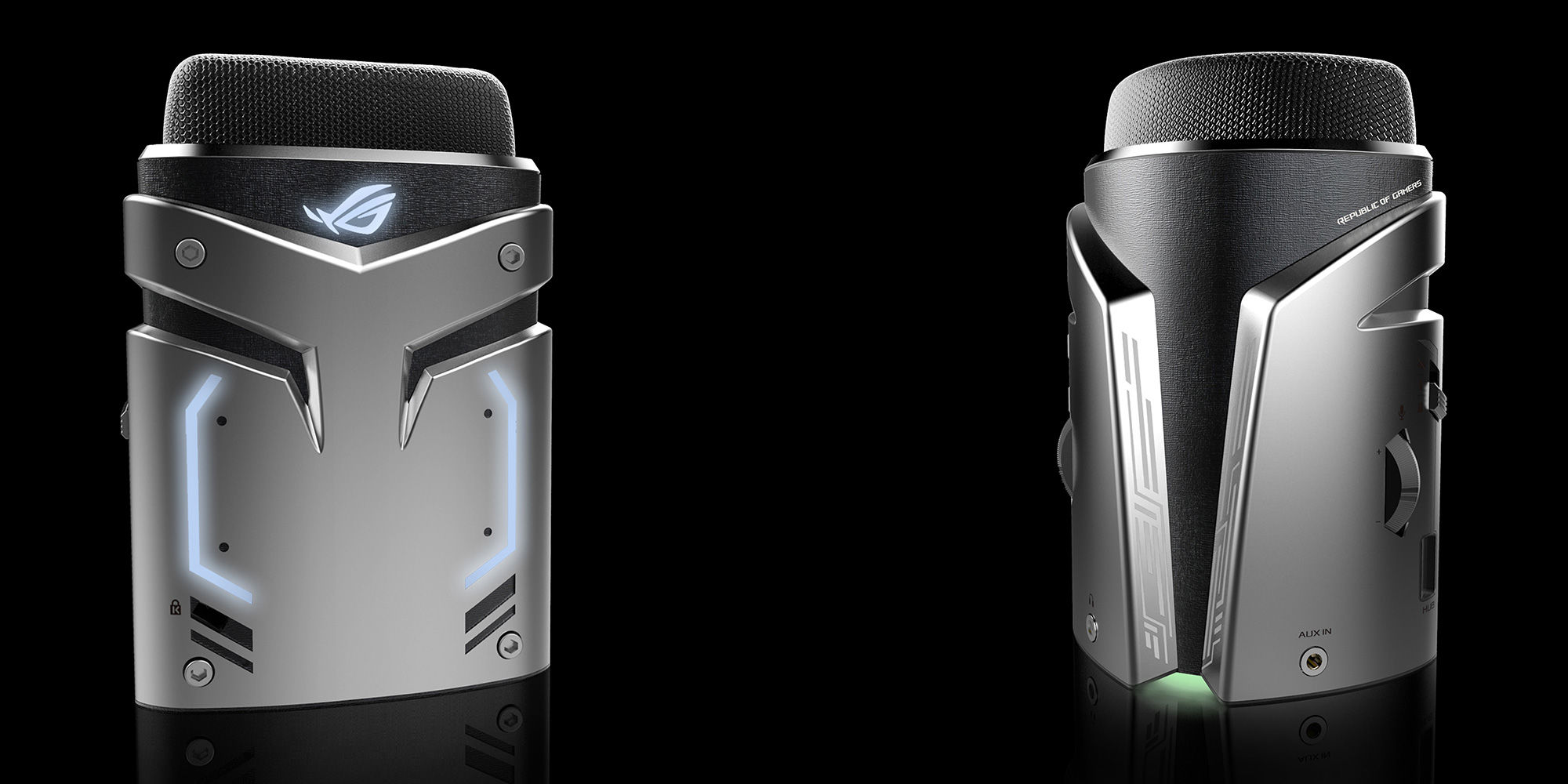 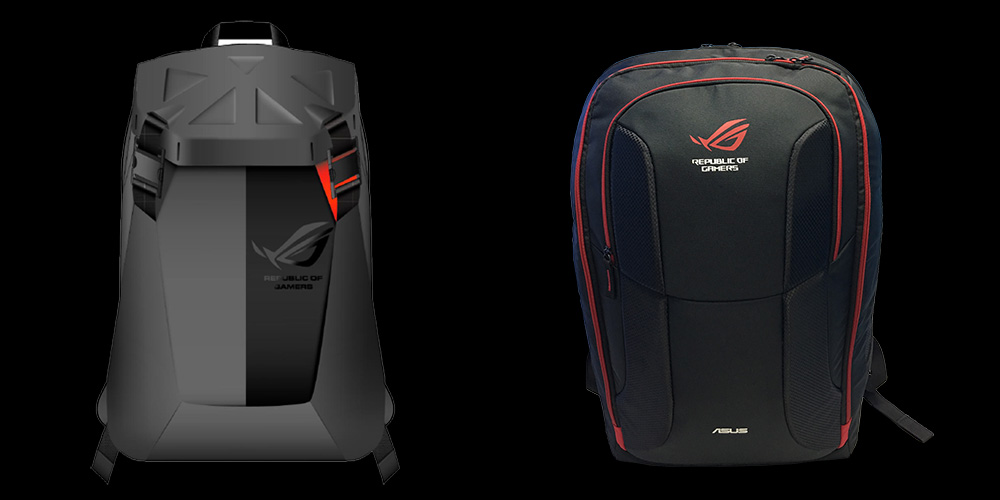