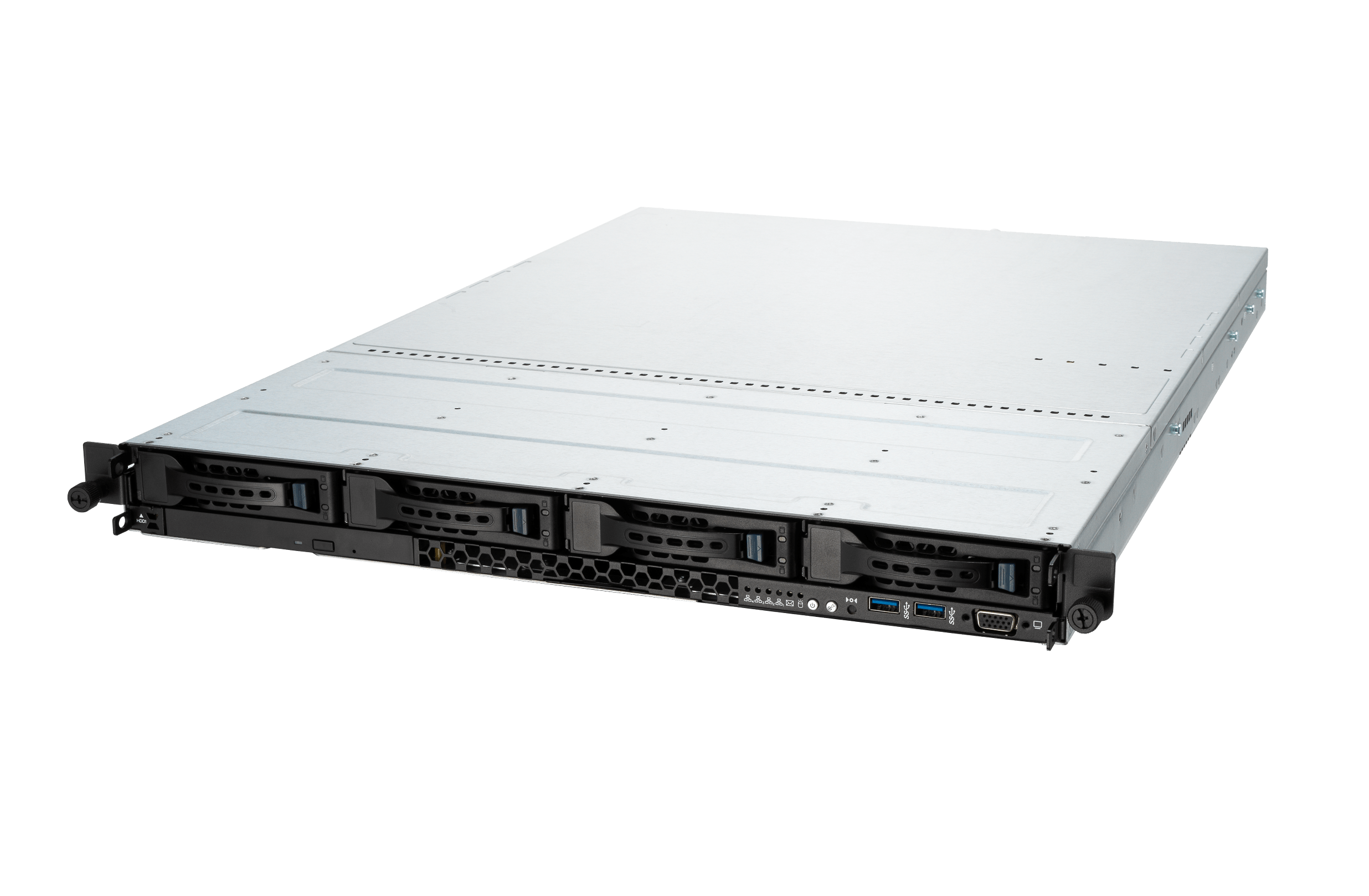 Singapore, May 11, 2020 — ASUS, the leading IT company in server systems, server motherboards, and workstations today announced that ASUS servers achieved the highest rankings on the SPEC Power® suite of benchmarks for energy efficiency performed by the Standard Performance Evaluation Corporation (SPEC, www.spec.org). ASUS selected the Intel-based RS720-E9-RS8 and AMD-based RS500A-E10-PS4 rack servers for these benchmarks to show the power and performance characteristics of ASUS servers on both CPU platforms and to demonstrate to customers how they can achieve faster deployments and higher energy efficiency for their IT infrastructures. These servers were tested using both Windows Server and Linux — the most popular operating systems used in data centers — to ensure the benchmarks results are relevant to real-world performance and operating conditions. These results are current as of April 16, 2020.

ASUS Thermal Radar 2.0 takes advantage of placing up to 56 ambient sensors on the front panel of a server as well as in components, such as CPUs, memory, NVMe SSDs, OCP mezzanine connectors and power supplies for internal and external temperature monitoring. Thermal Radar 2.0 can also perform intelligent fan-curve adjustments to fit the real-time server usage patterns, lowering fan power-consumption by up to 36% and reducing total cost of ownership — ideal for data centers with extreme workloads.

ASUS Power Balancer is an exclusive technology that enables ASUS servers to adjust overall loading automatically based on real-time monitoring in order to decrease overall power consumption for improved efficiency and cost/performance optimization.

Ideal for virtualization workloads, RS500A-E10-PS4 is a compact AMD EPYC 1U server designed to support four 3.5-inch or 2.5-inch hot-swap SATA and SAS drives and one M.2 22110 SSD. It is available with different power supply options to greatly reduce data-center operating costs, including redundant 650W 80 Plus Platinum PSUs, which are 92% more efficient than average power supplies.

The Standard Performance Evaluation Corporation (SPEC) is a non-profit corporation formed to establish, maintain and endorse standardized benchmarks and tools to evaluate performance and energy efficiency for the newest generation of computing systems. SPEC develops benchmark suites and reviews and publishes submitted results from our member organizations and other benchmark licensees.

SPECpower_ssj 2008 is the first industry-standard SPEC benchmark that evaluates the power and performance characteristics of volume server class computers. The initial benchmark addresses the performance of server-side Java, and additional workloads are planned.