May 30, 2017 — Creating rich, immersive experiences and bringing them to life takes a lot of compute power. Creators, gamers and enthusiasts have an insatiable demand for more power, more performance and more capability that lets them focus on what they want to do, not on whether their computer is up to the task. Intel is committed to continue giving them that extreme platform. 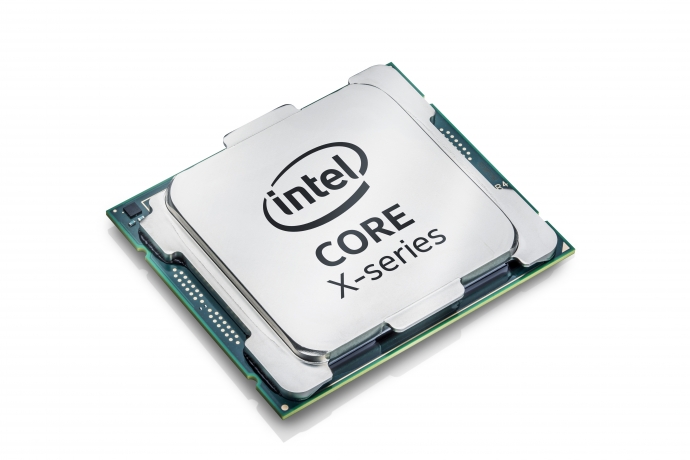 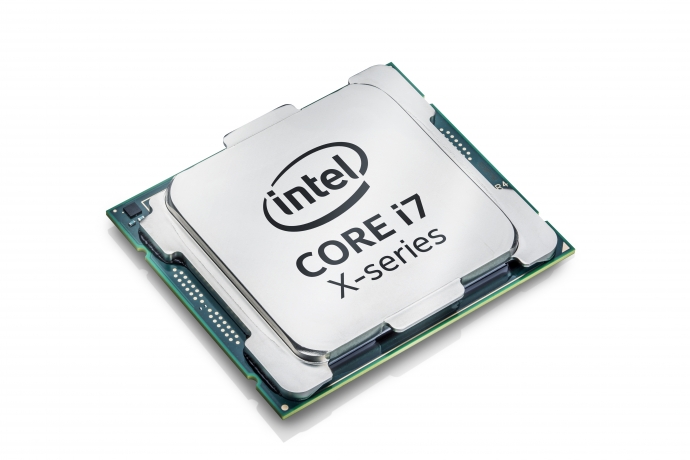 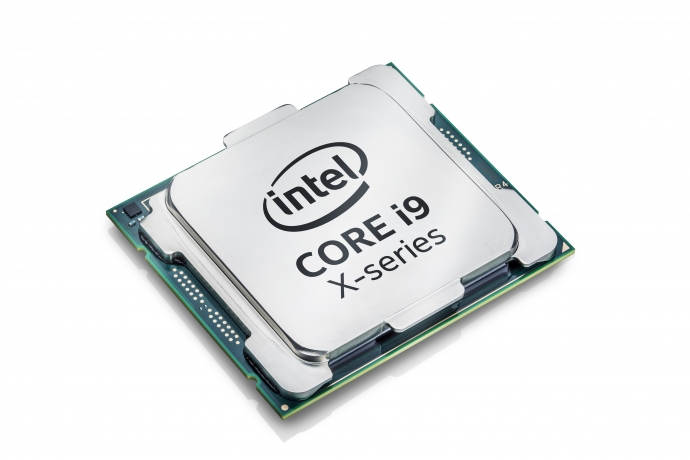 We’re also introducing the entirely new Intel® Core™ i9 processor brand, representing the highest performance for advanced gaming, VR and content creation. At the top of the lineup is the new Intel® Core™ i9 Extreme Edition processor – the first consumer desktop CPU with 18 cores and 36 threads of power.

For more information, visit us at Intel.com 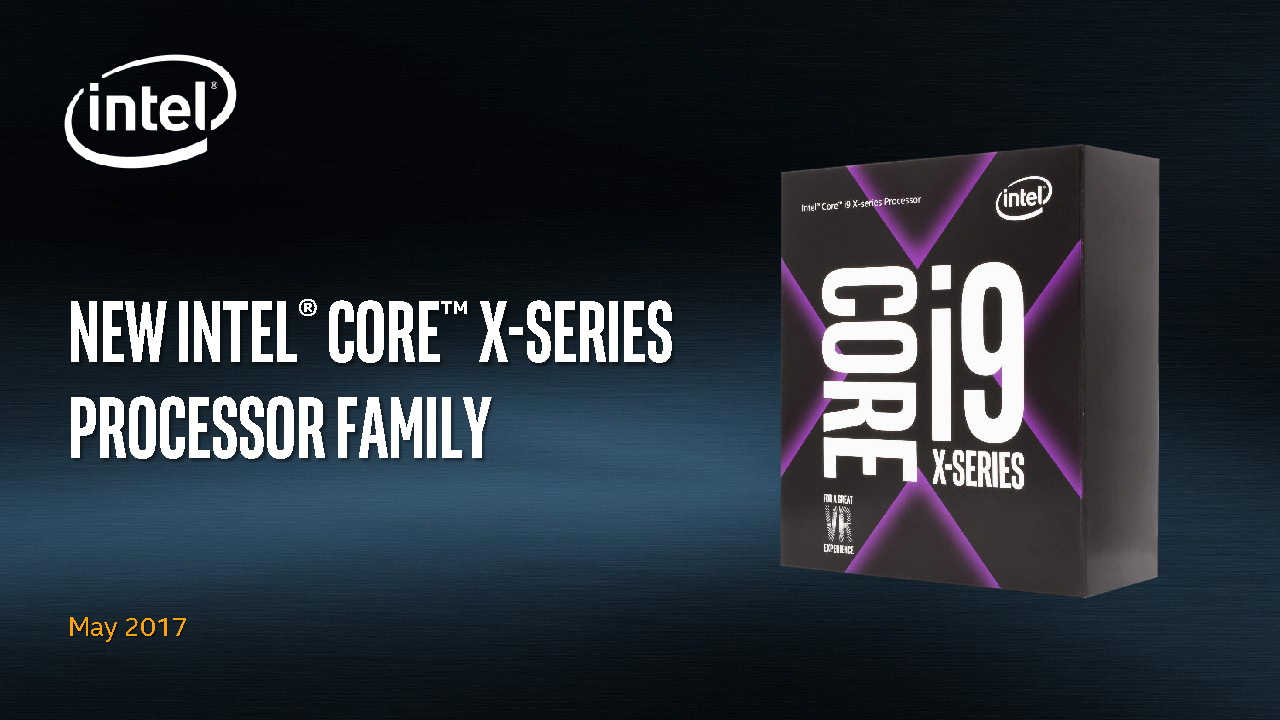 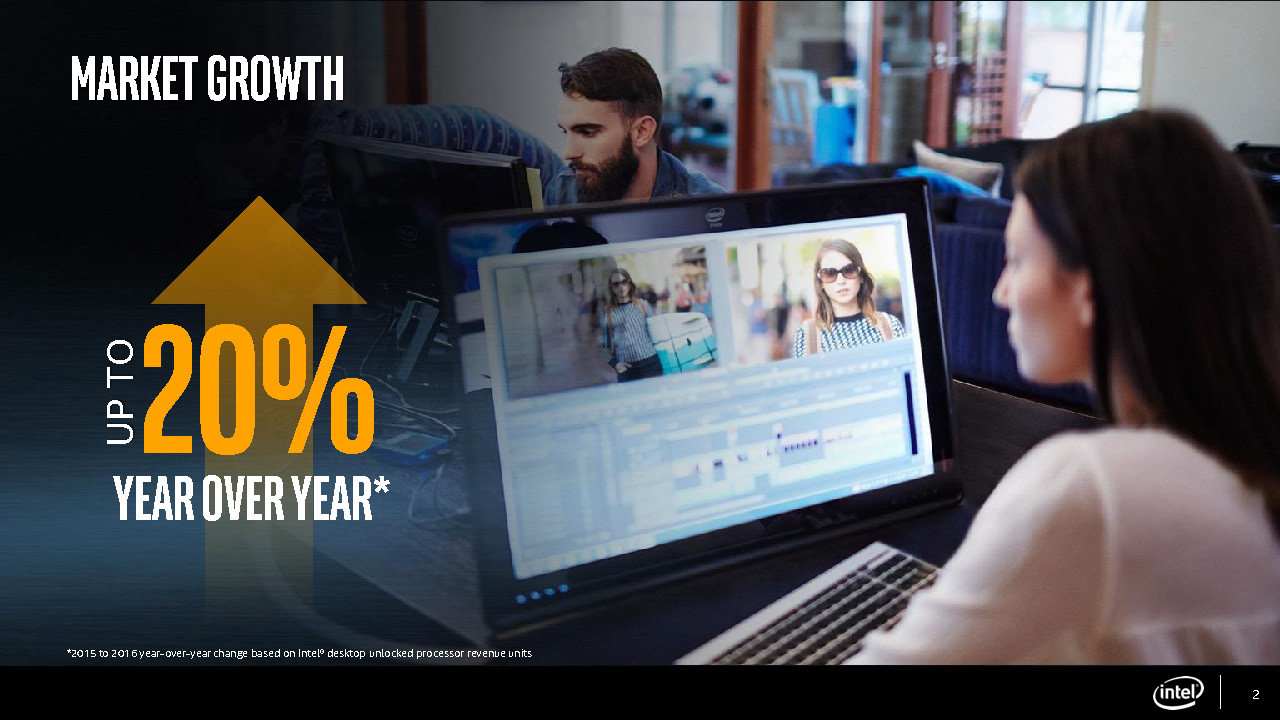 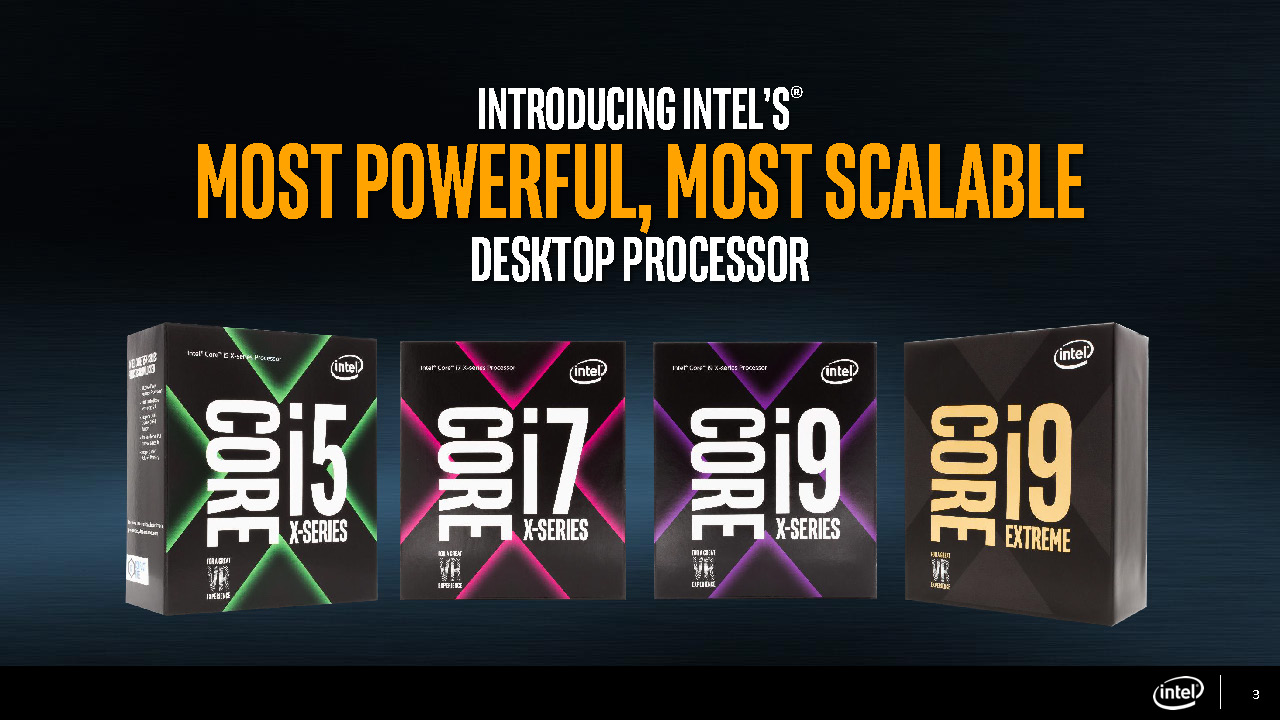 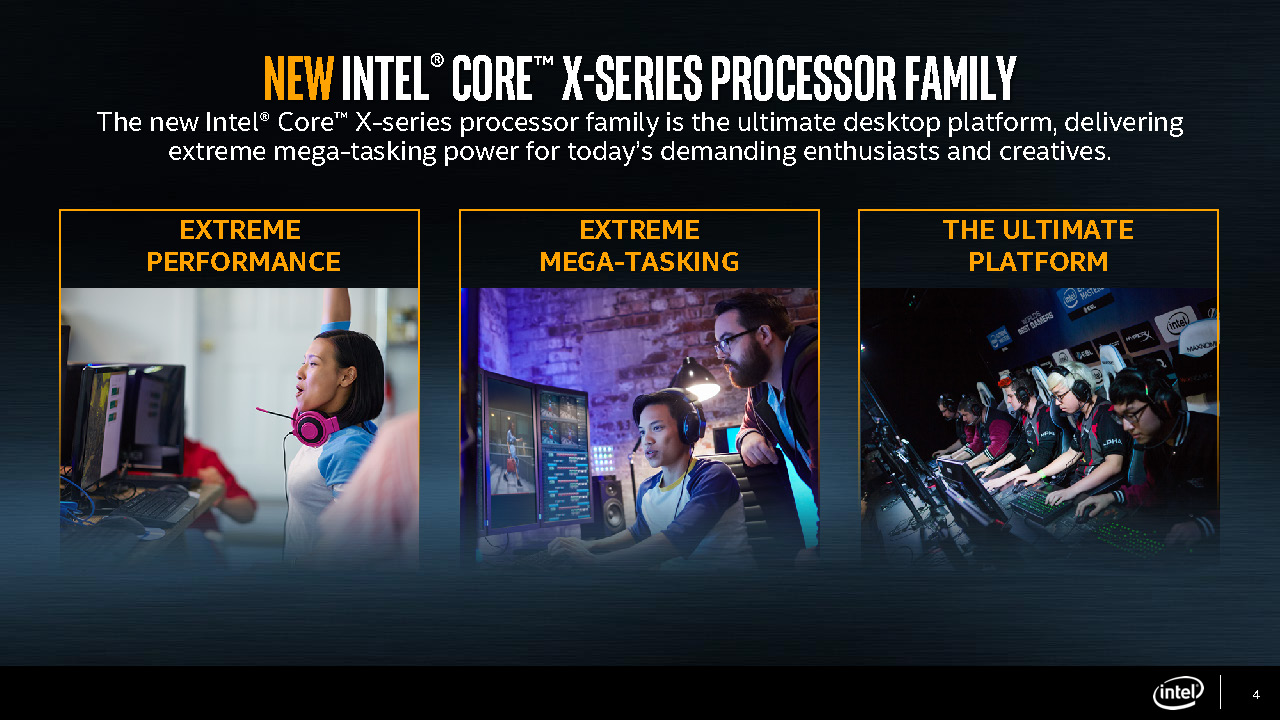 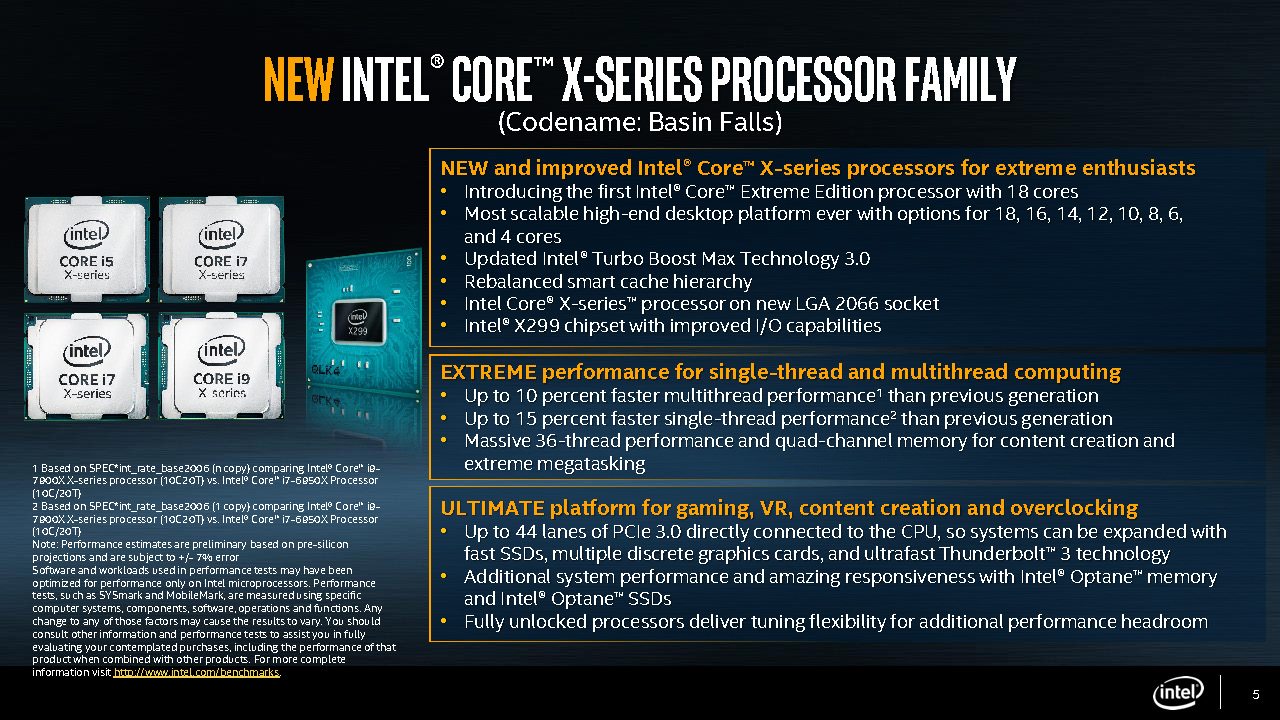 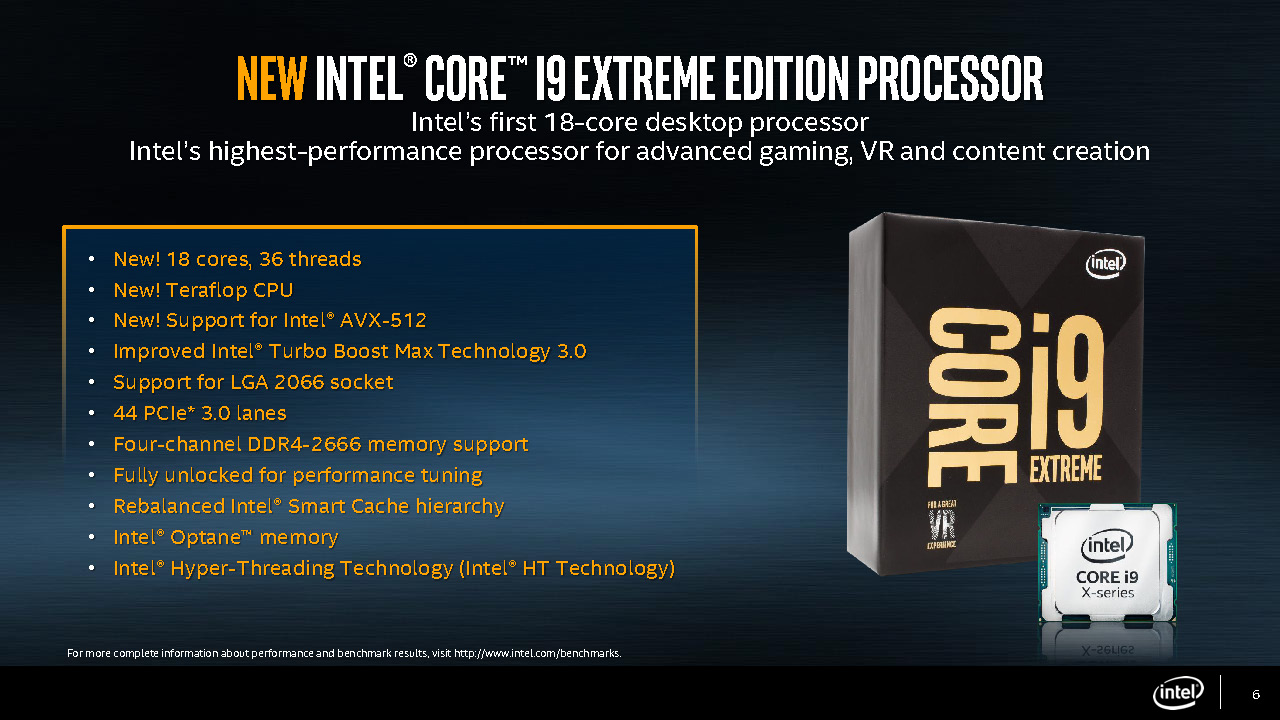 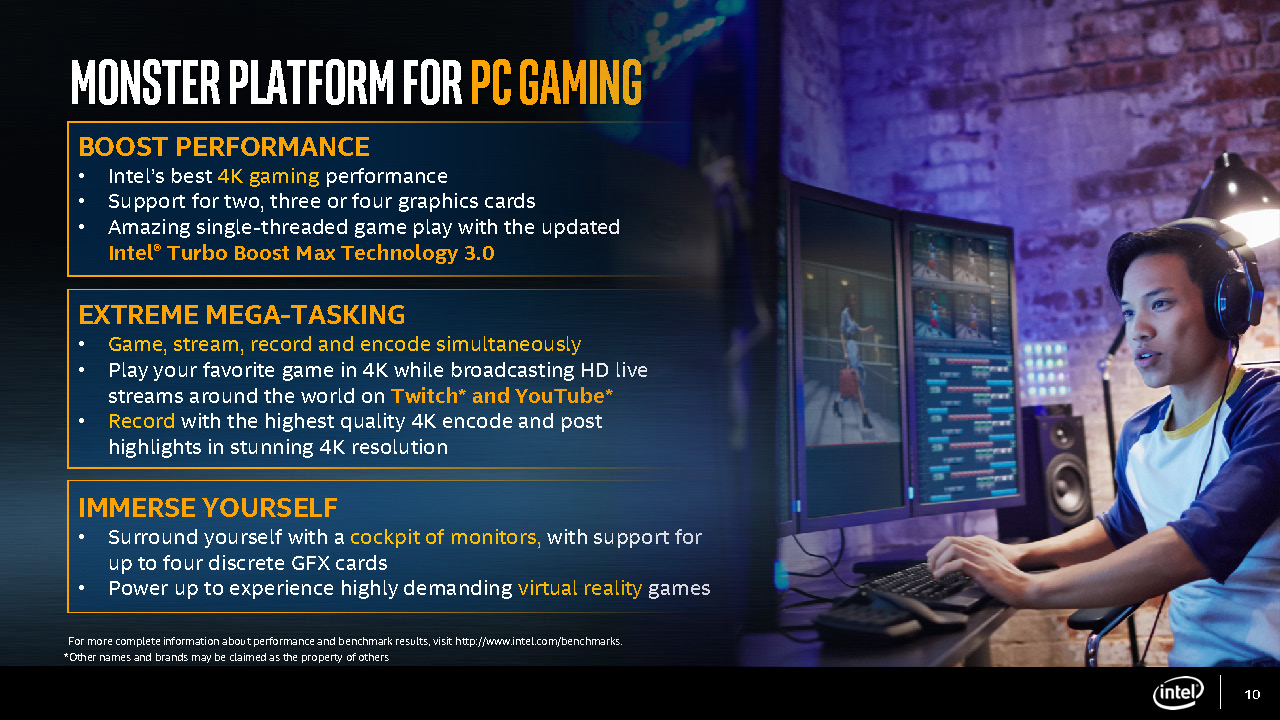 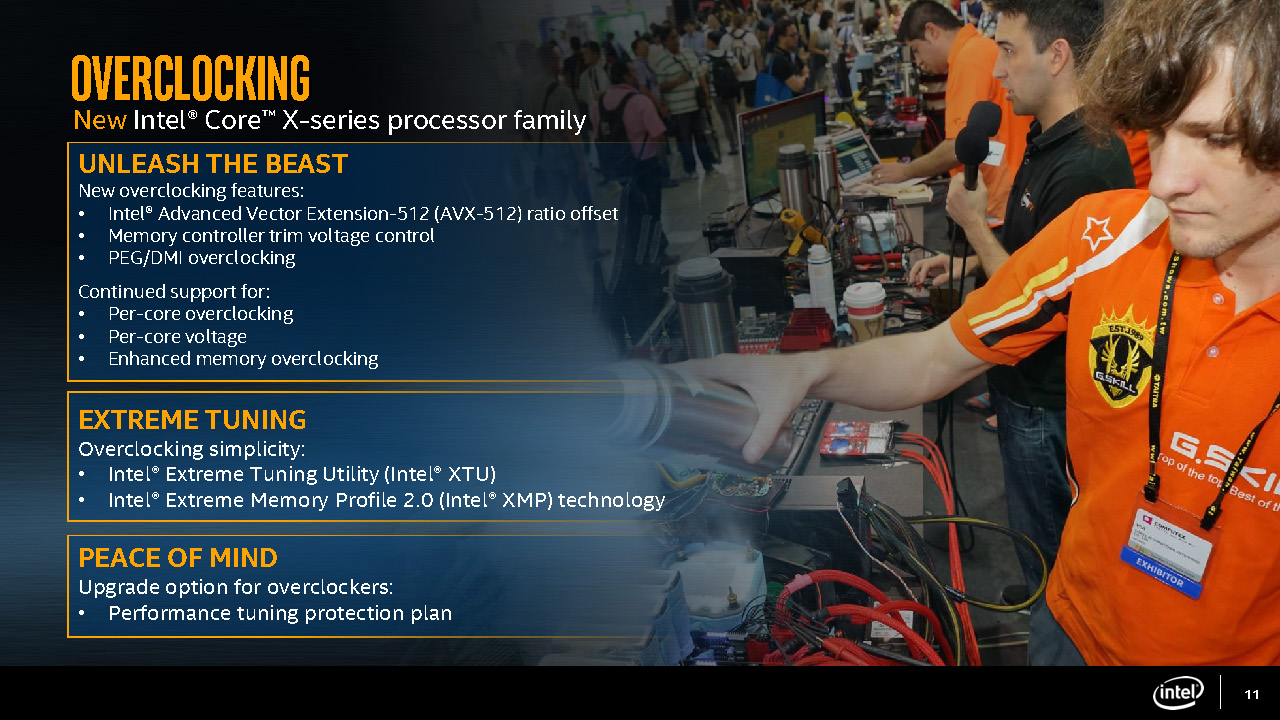