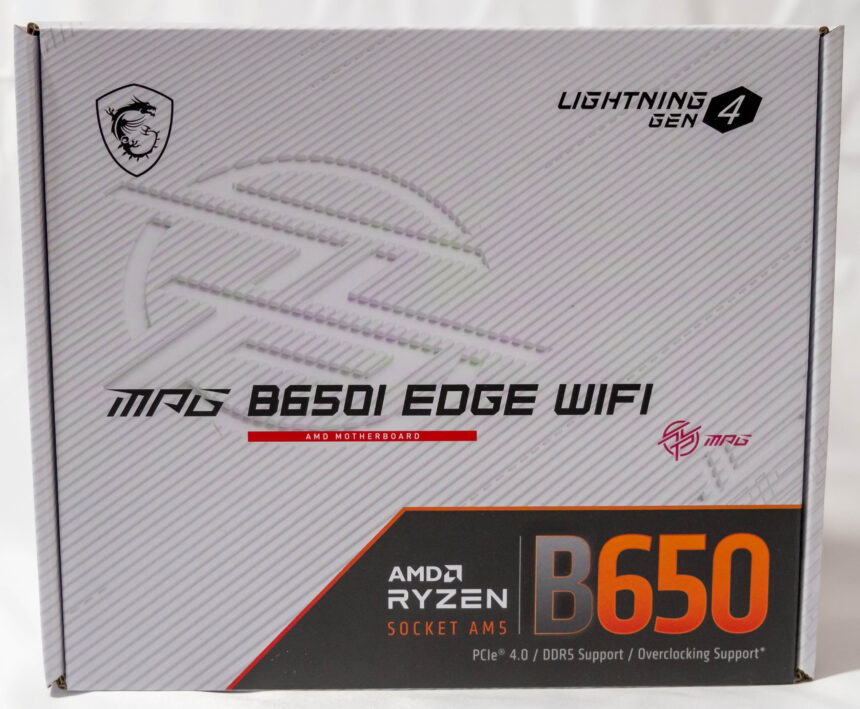 The MSI MPG B650I EDGE WIFI comes in a small box with the signature design of the MPG series.

The accessories set include quick installation guide, SATA cables, there is an antenna for the built-in Wi-Fi / BT module, screws for M.2 slots and bonus stickers. The reverse side is not empty (and this is logical, because the compactness of the PCB forces engineers to place part of the important element base on the back side), there are a number of controllers, some IC and one slot for an M.2 drive. The textolite is well processed: at all soldering points, not only the sharp ends are cut off, but everything is well polished. On the same side, a aluminum plate is installed. Also, the plate helps to remove heat from the back of the PCB through the thermal interface and provides rigidity to the motherboard. 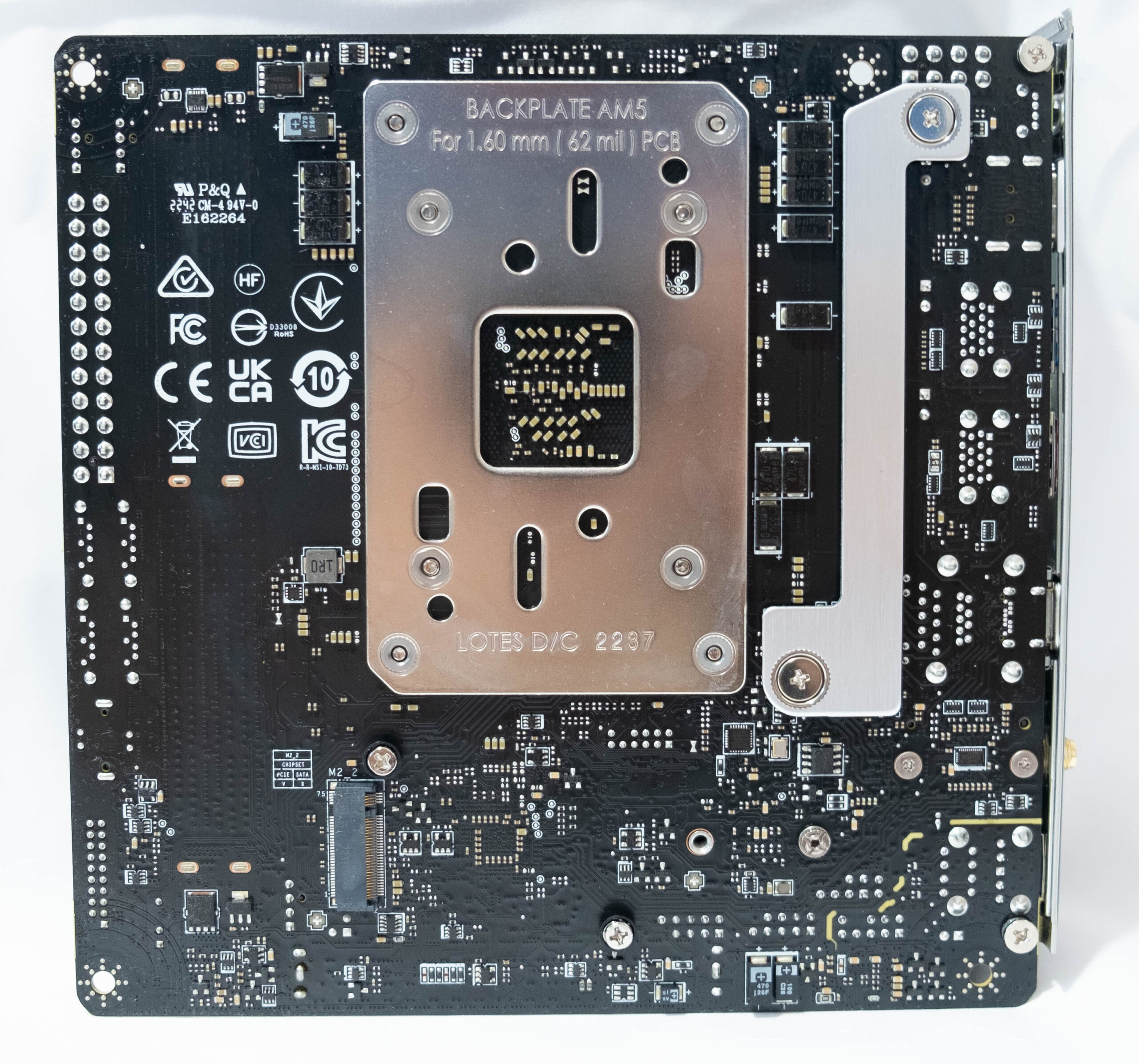 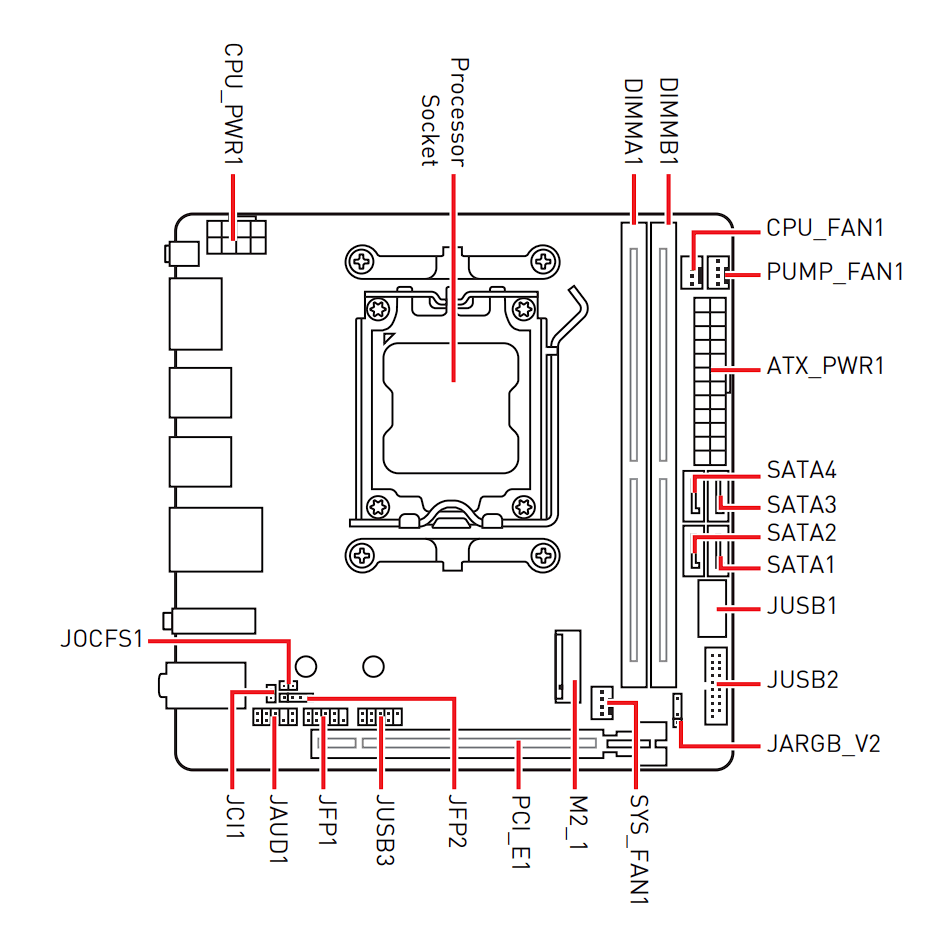 Now it’s the turn of USB ports and other I/O. And let’s start with the back panel, where most of them are displayed.

The MSI board has two DIMM slots for installing memory modules. The board supports unbuffered DDR5 (non-ECC) memory, and the maximum memory capacity is 64 GB. Of course, XMP profiles are supported. 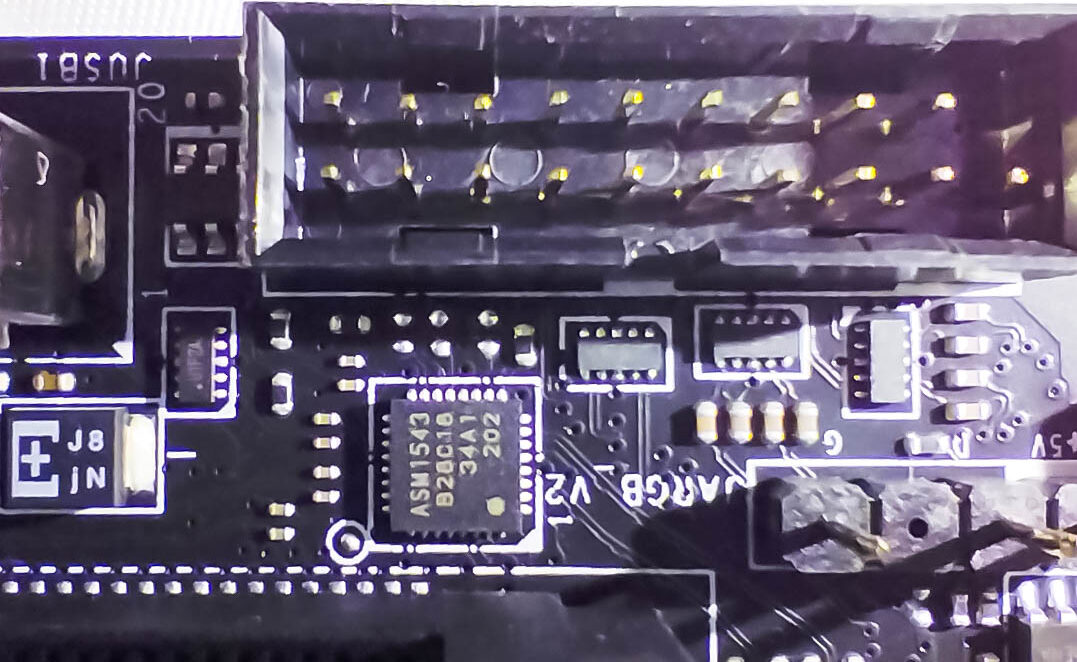 The PCIe x16 slot has stainless steel reinforcement that increases durability (which can be important if you change graphics cards quite often, but more importantly, such a slot can more easily withstand bending loads in case of installing a very heavy top-level graphic card. In addition, such protection protects the slot from electromagnetic interference. 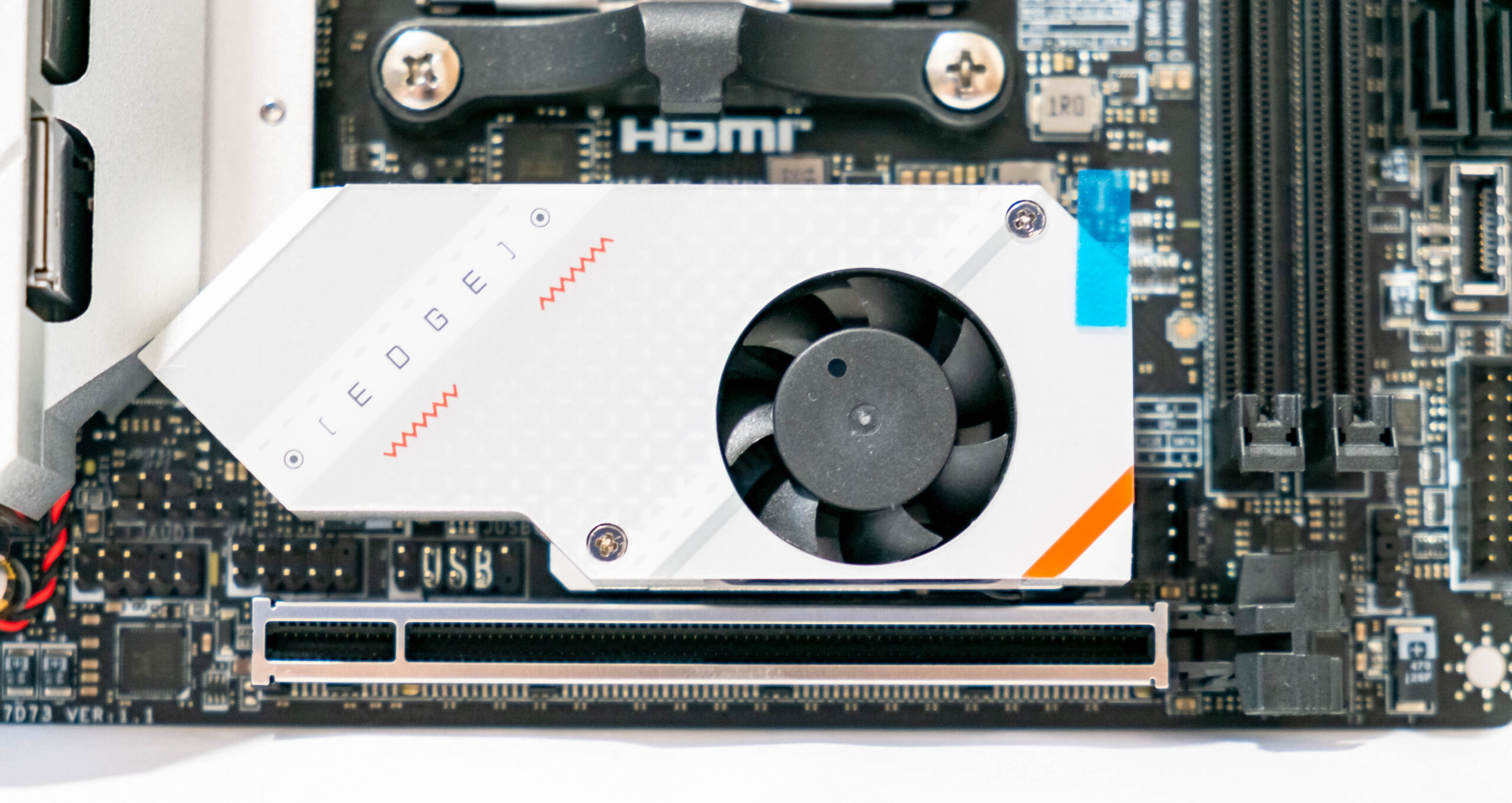 All this will be discussed in detail in the material on the Ryzen 9 7900X processor itself and the Zen4 architecture, here I will only note that so far we do not have such memory modules. (We used 4800MHz memory).

As we can see, the chipset cooling (a fan with heatsink located under the M.2_1 slot) is organized separately from the AMD B650 chipset. 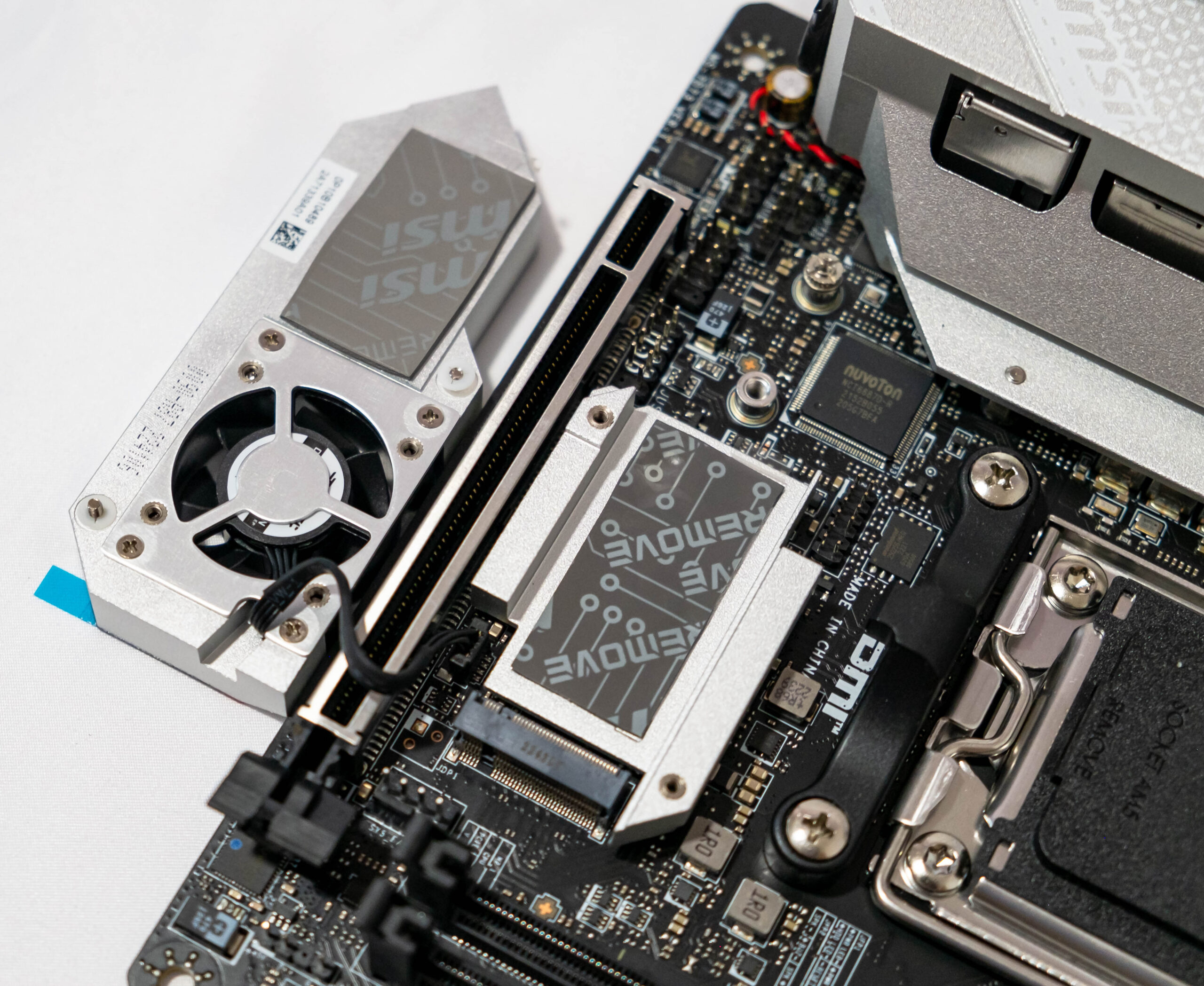 AMD B650 chipset is directly under the heat sink 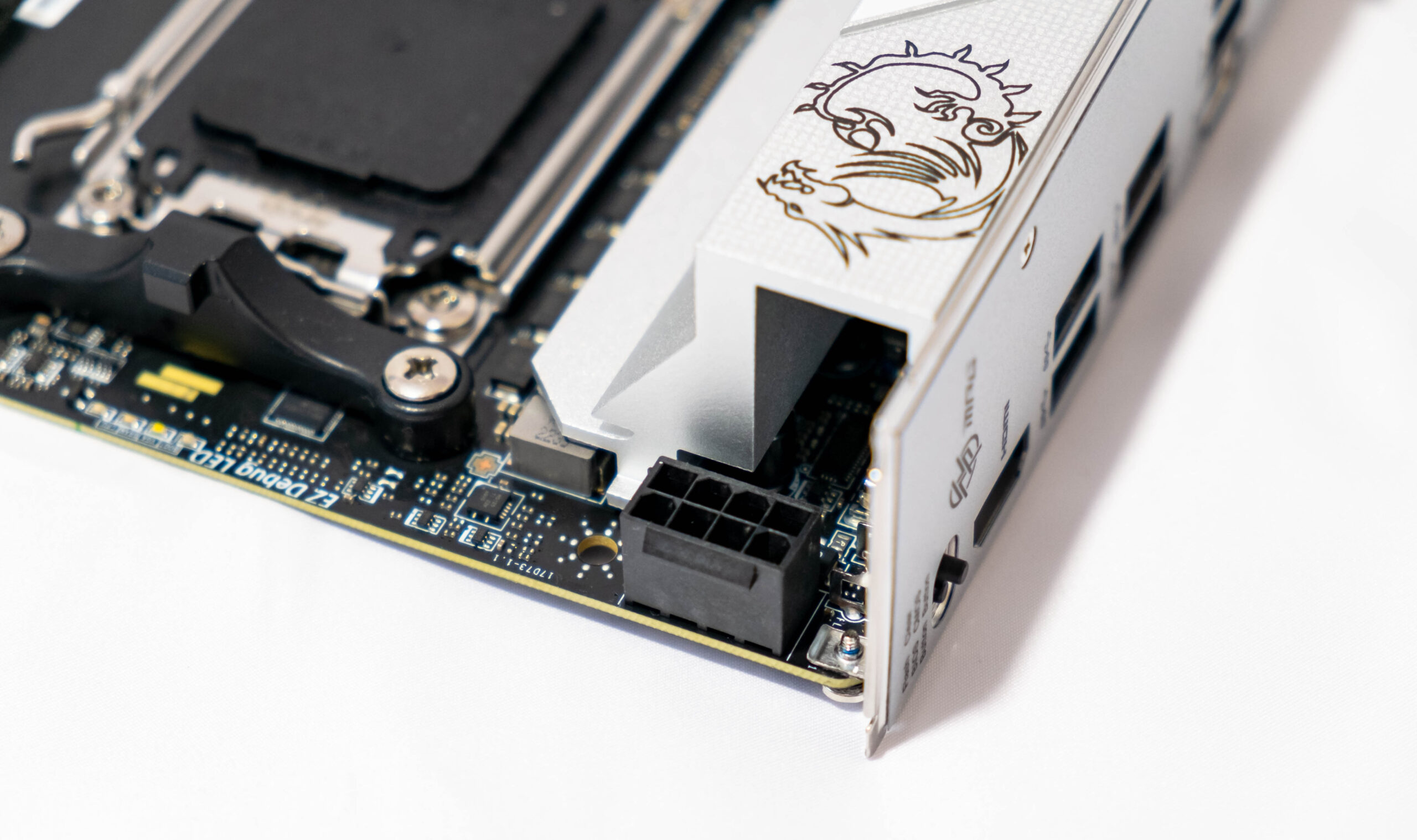 The VRM only at one side that is cool down by a huge heat sink. 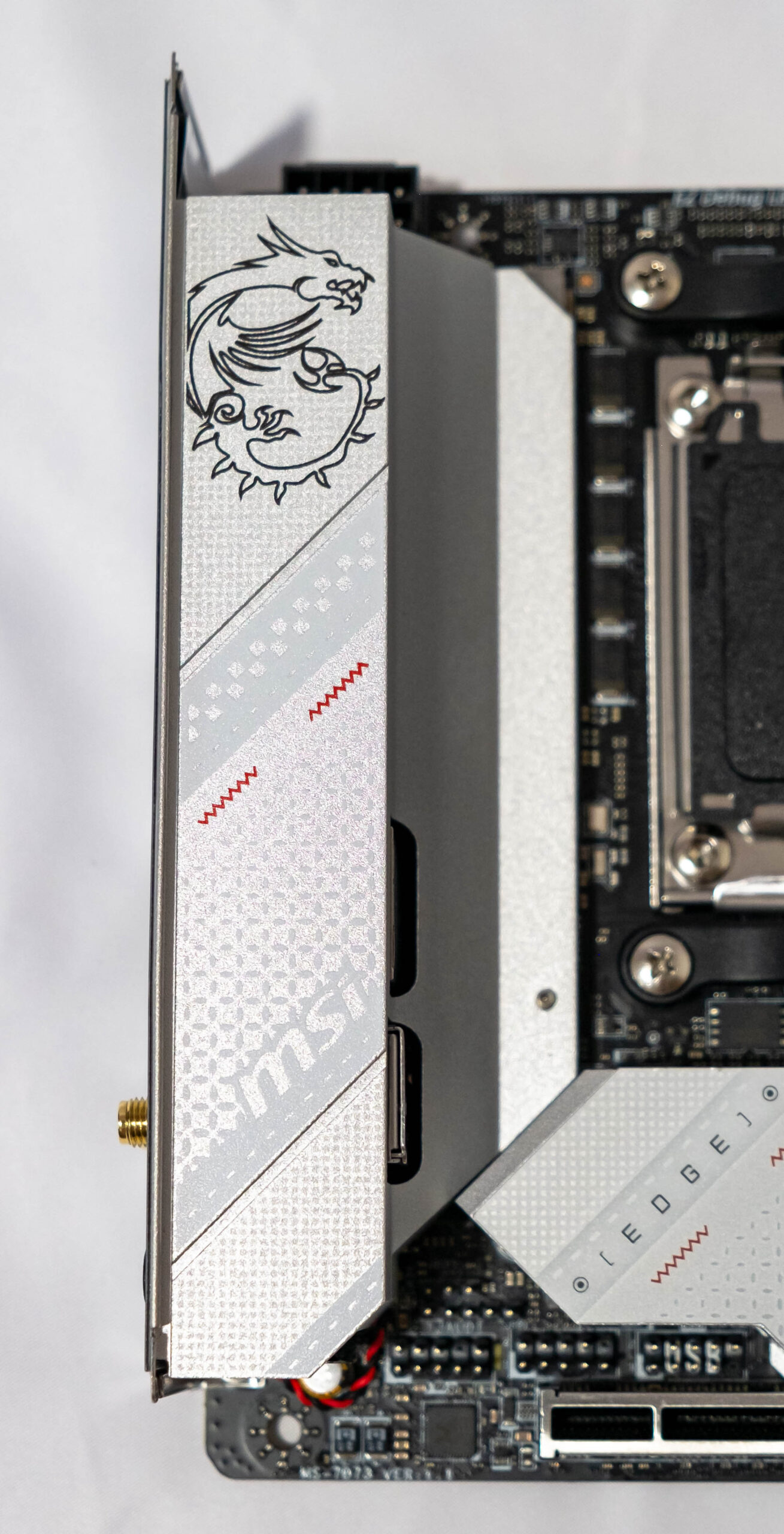 To power the board, it has 2 connectors: in addition to the 24-pin ATX (it is on the right side of the board (on the left in the photo), there is also an 8-pin EPS12V. 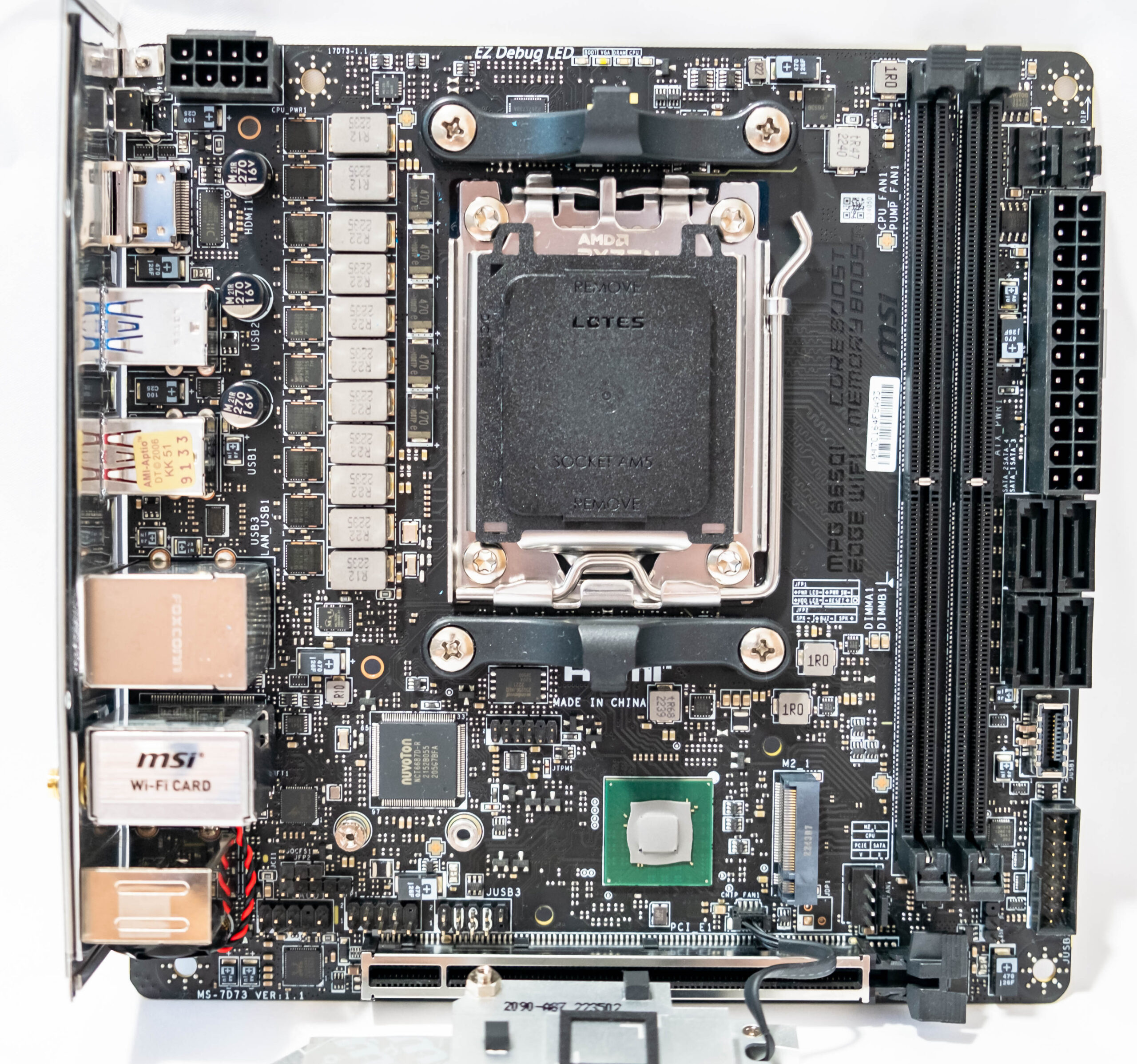 The power supply unit is a 8+2-phase configuration with teamed up performance and 80-amp integrated MOSFETs. On this board, MSI used Monolithic Power Systems integrated MOSFETs, which have a maximum continuous current of 80 A, which means that the CPU can receive a maximum of 800 amps of current. The VRM controller is a MPS2857from Monolithic Power Systems, and it is located on the top side of the board. 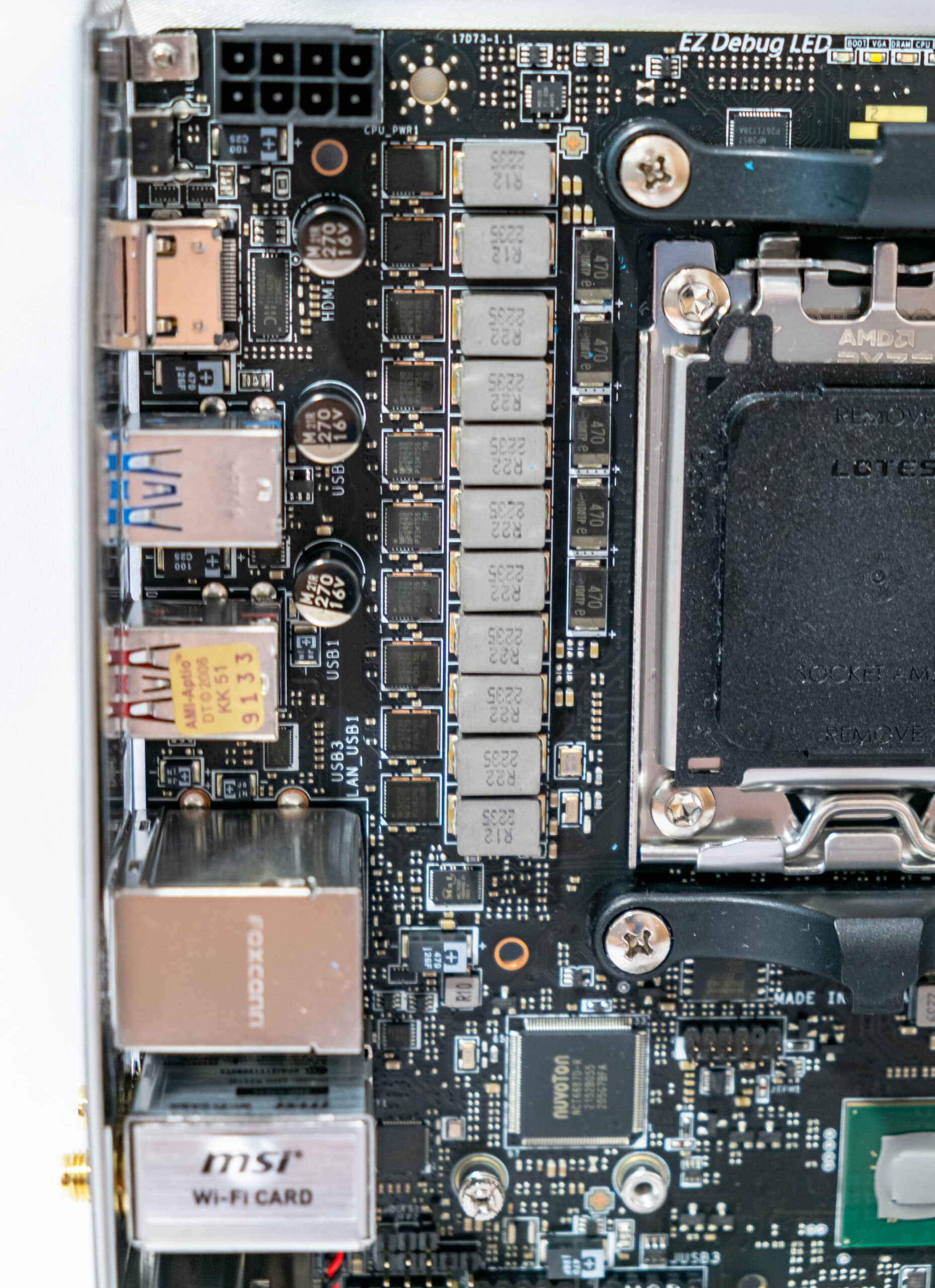 Each phase channel has a super ferrite choke and Monolithic Power Systems MP87670 MOSFET at 80A for VCore and integrated graphics core and MxL7630S from MaxLinear for VCCIO at 30A. 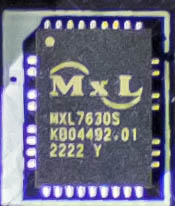 The MP2857 PWM controller from the same Monolithic Power Systems, designed for a maximum of 14 phases, manages the power supply circuit of the VCore and iGPU. 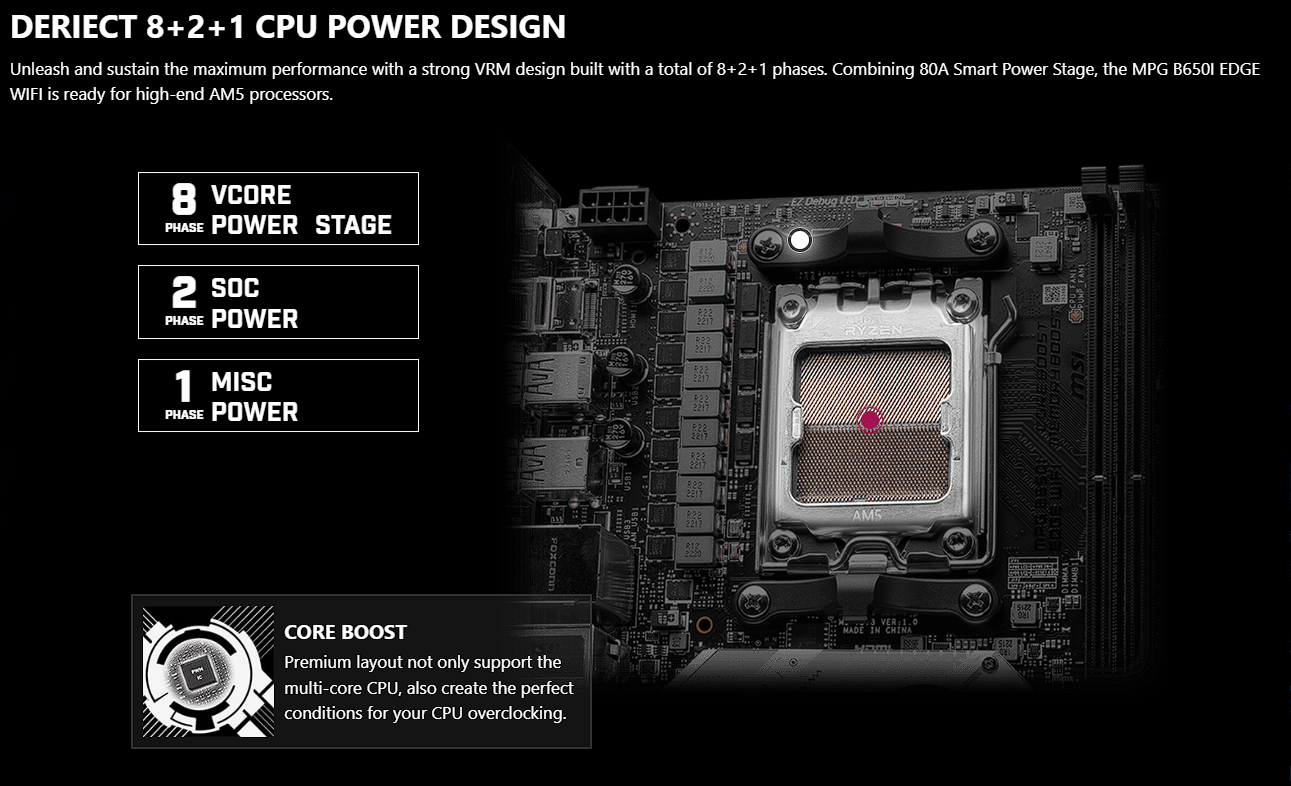 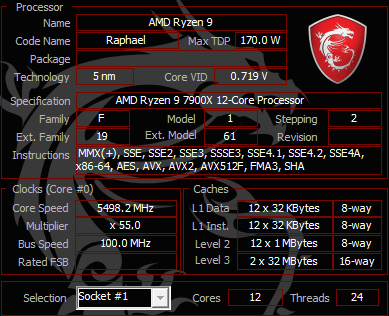 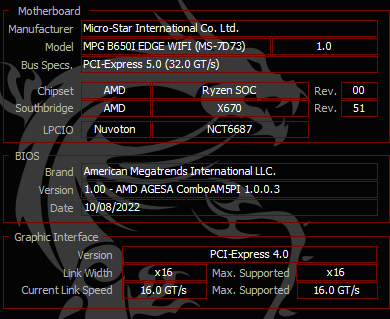 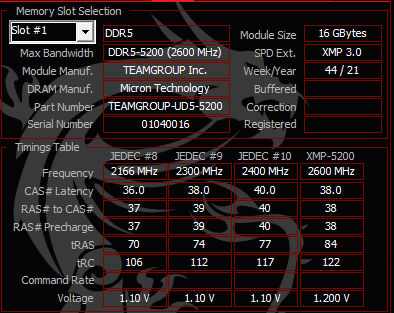 MSI MPG B650I EDGE  WIFI is a midrange motherboard from MSI. As such, our workstation, based on a MPG B650I EDGE WIFI motherboard and AMD Ryzen 9 12 cores 24 threads processor. The ram we will be using TeamGroup DDR5 5200Mhz memory kit. AMD IGPU RDNA2 2CuU and ADATA PCIe 4.0 1TB SSD is used as well to run with benchmark. On the Comparison, we will be using AsRock Z790 PG-ITX/TB4 with Intel Core i9 13900K to run side by side to see perform better. 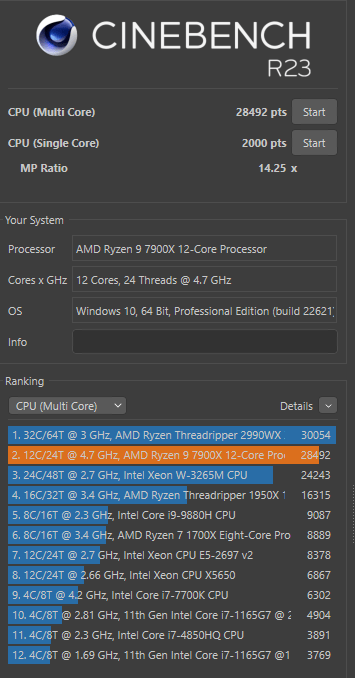 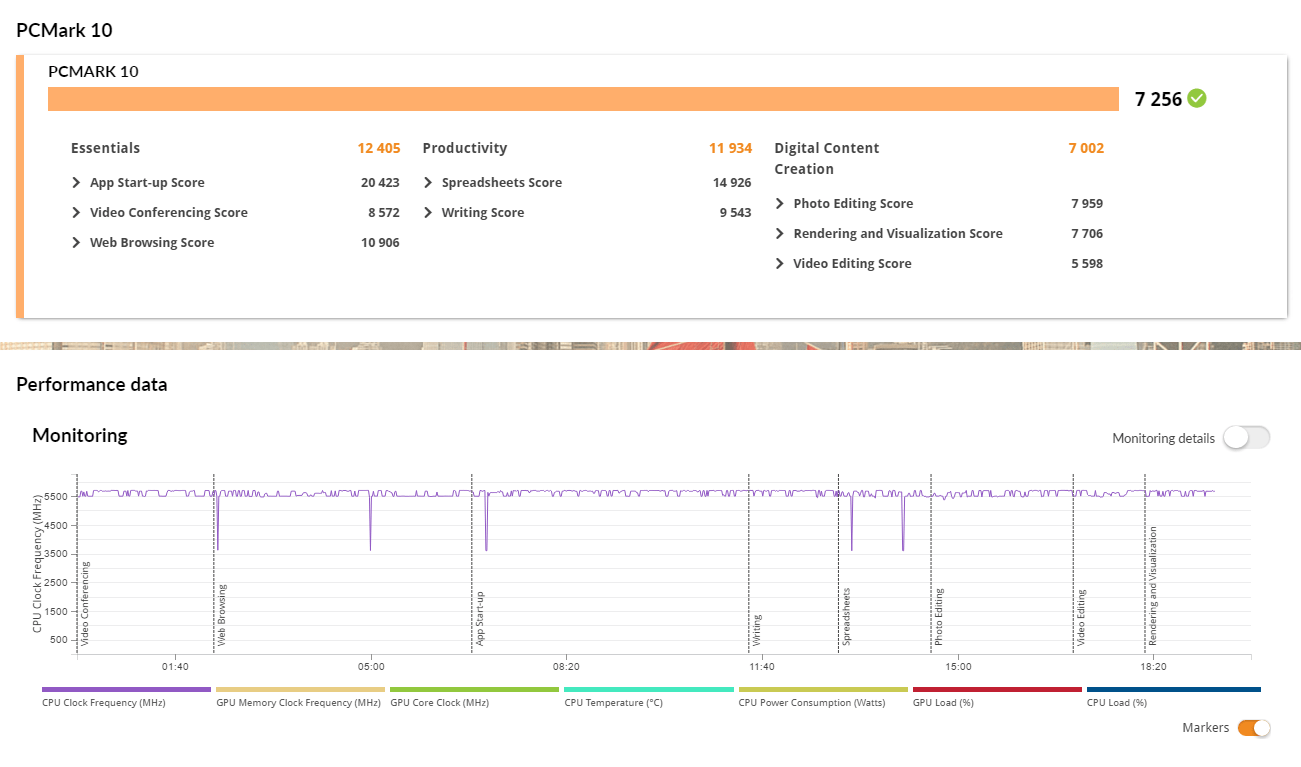 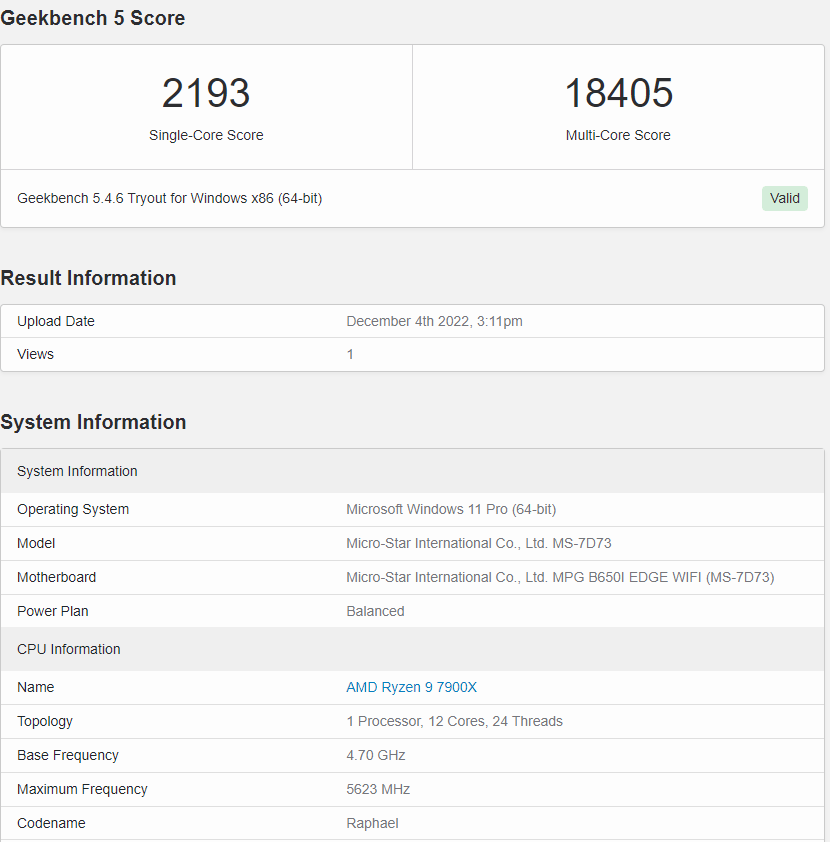 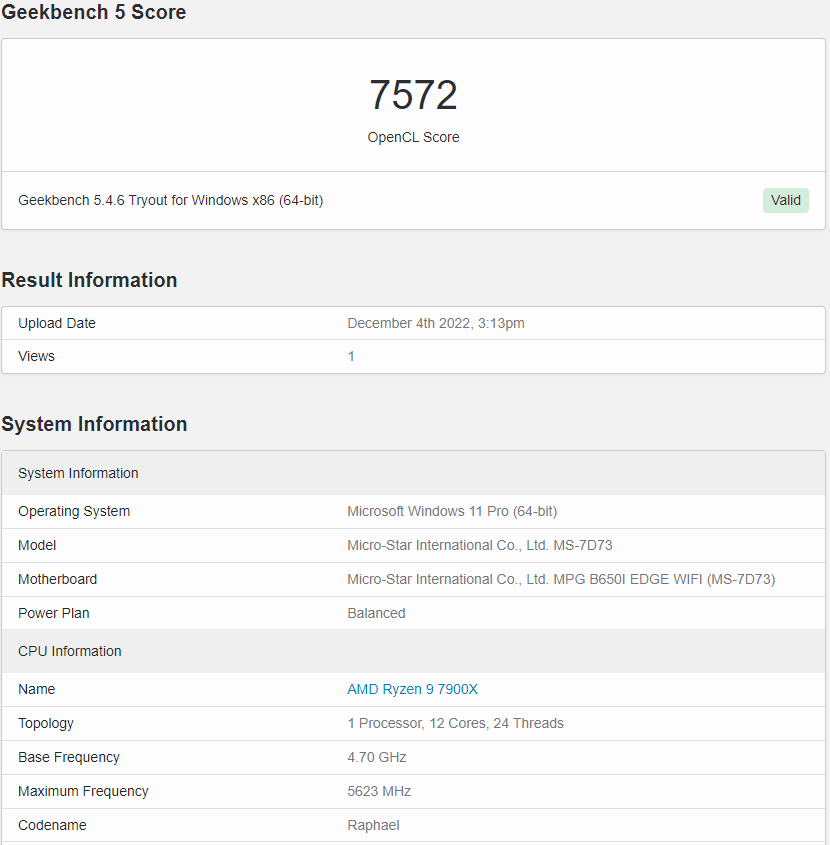 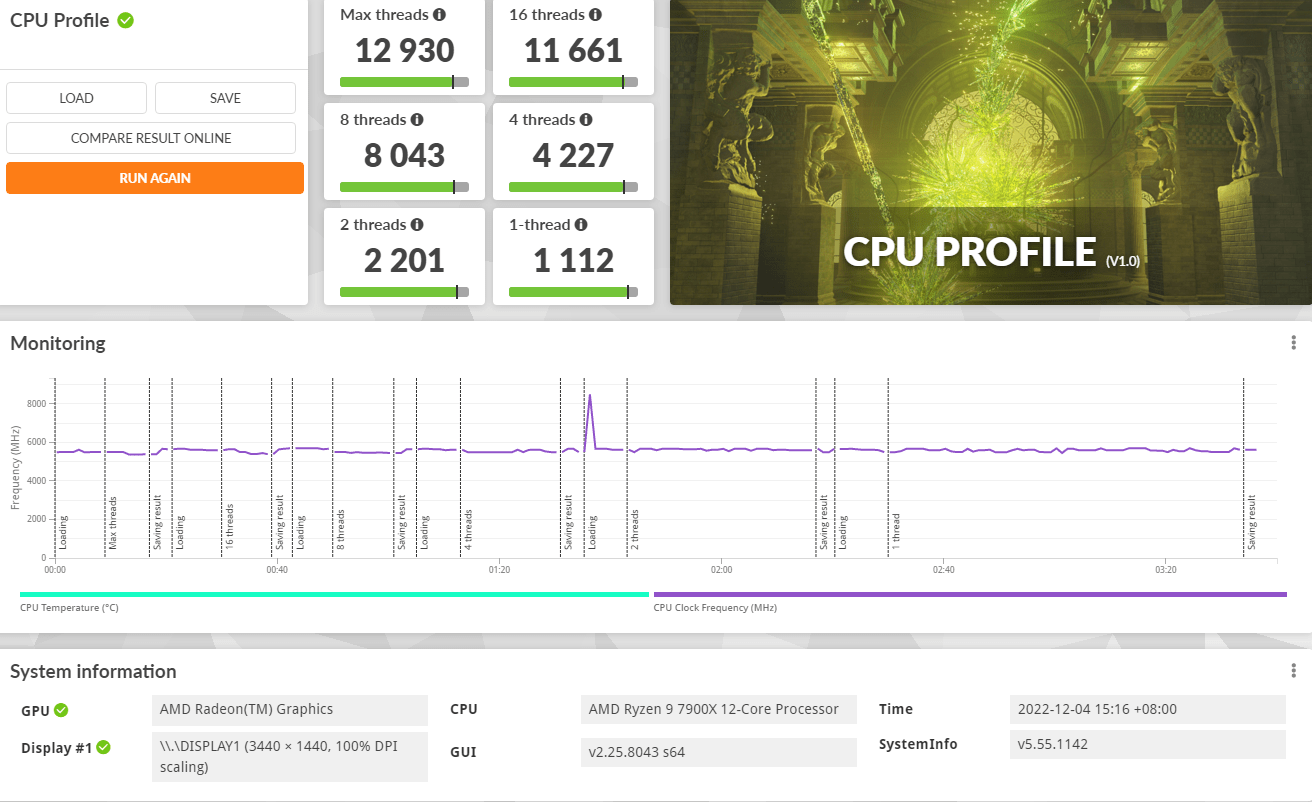 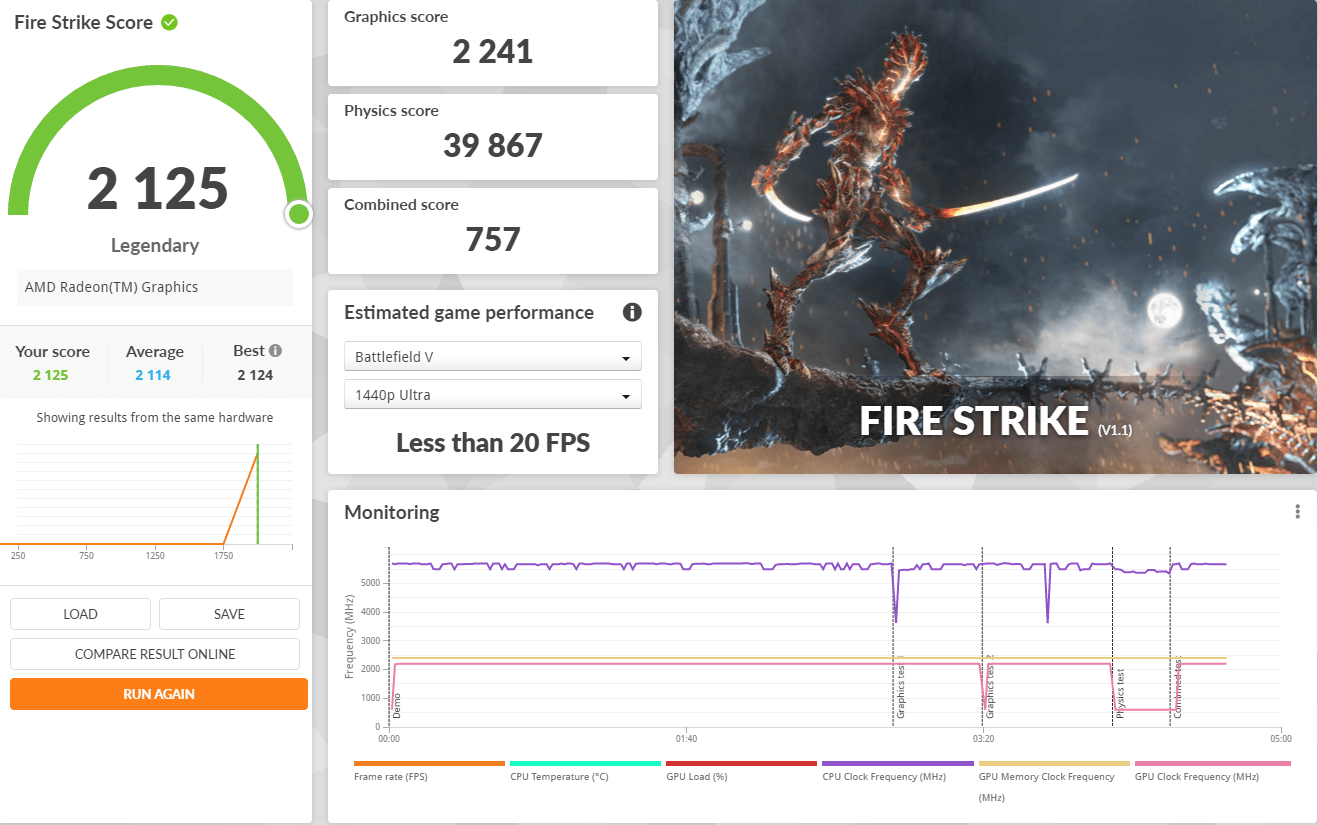 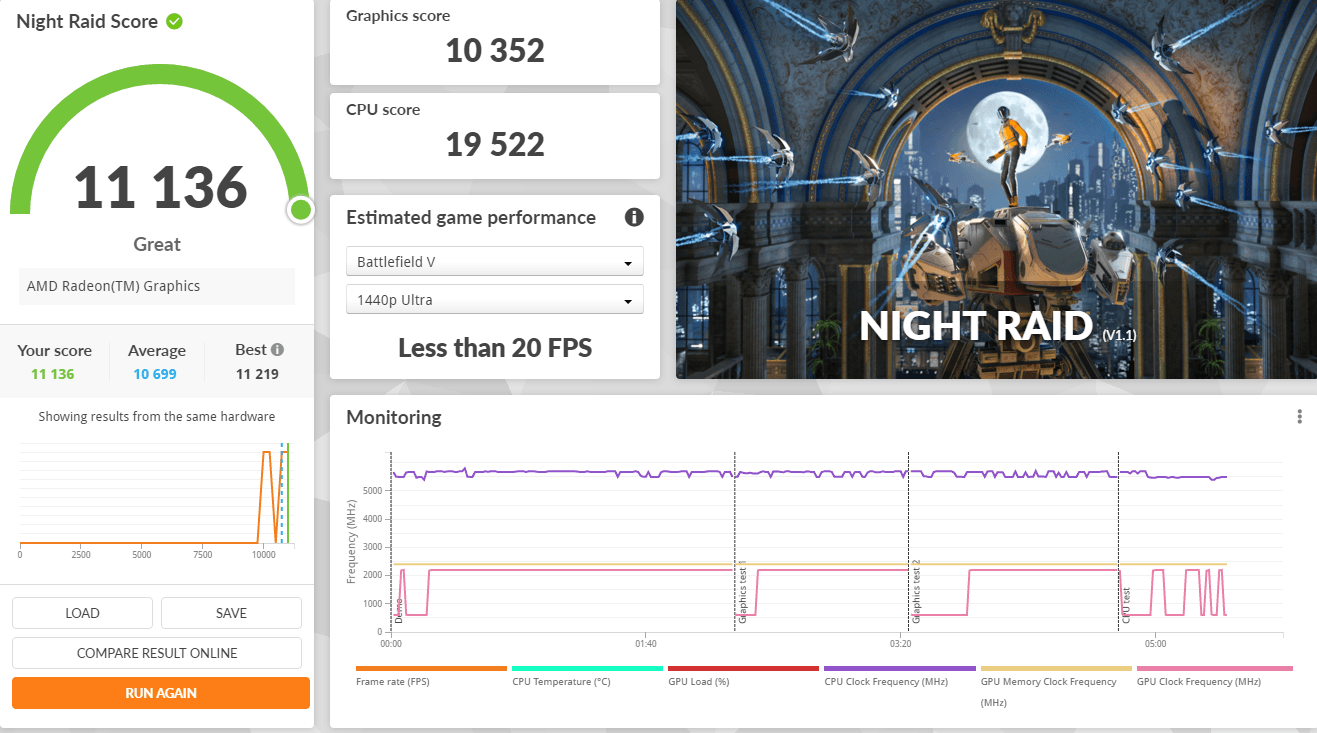 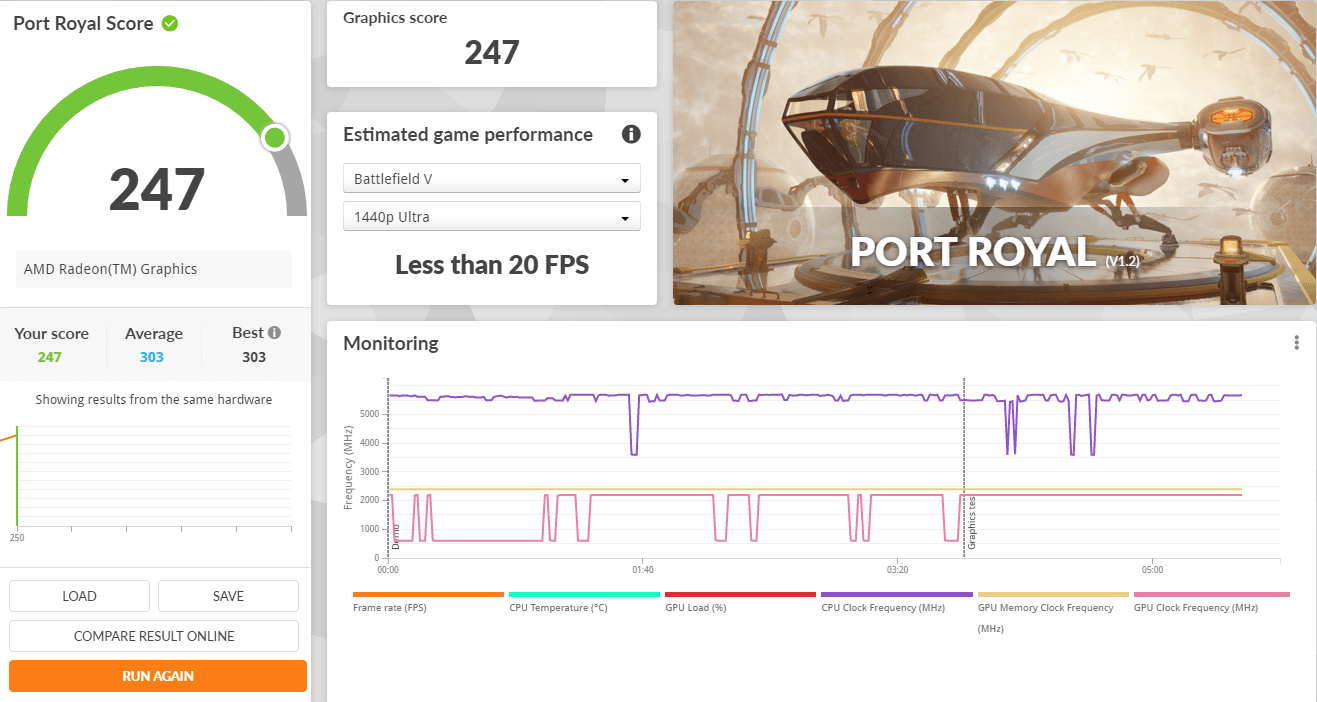 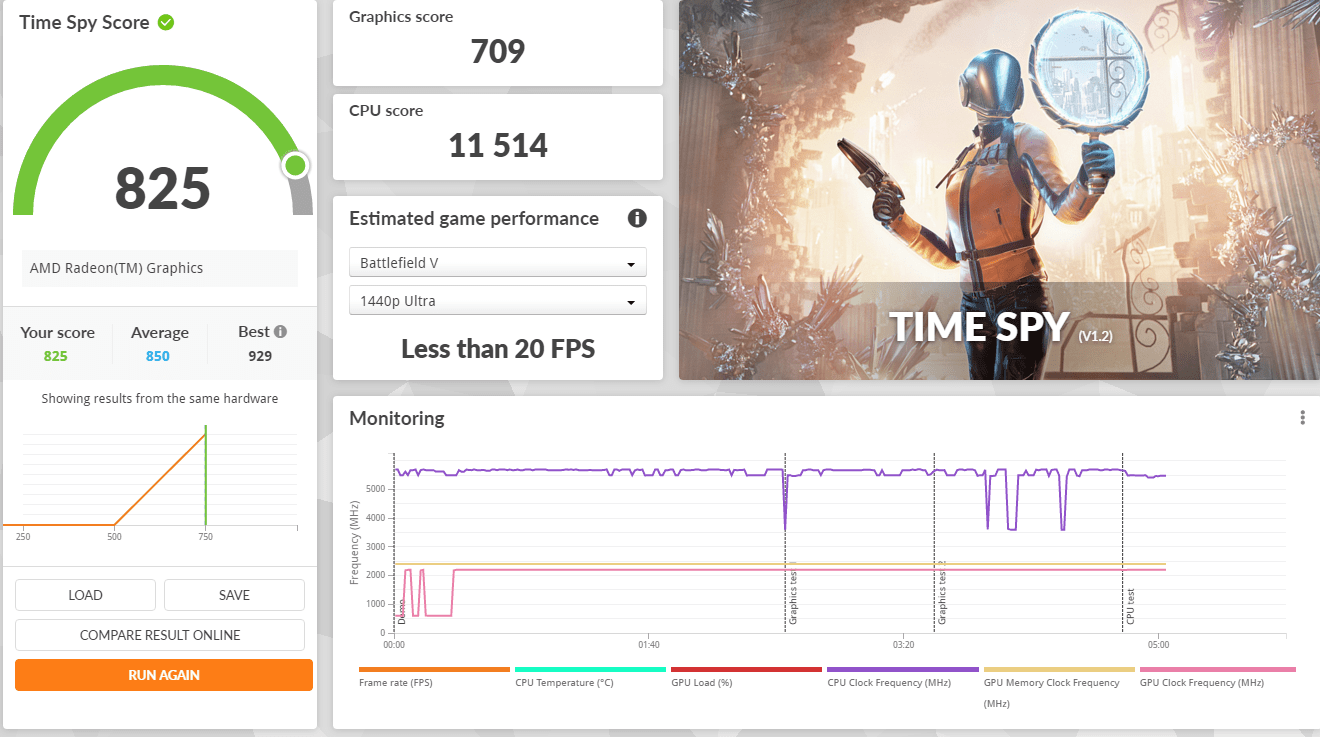 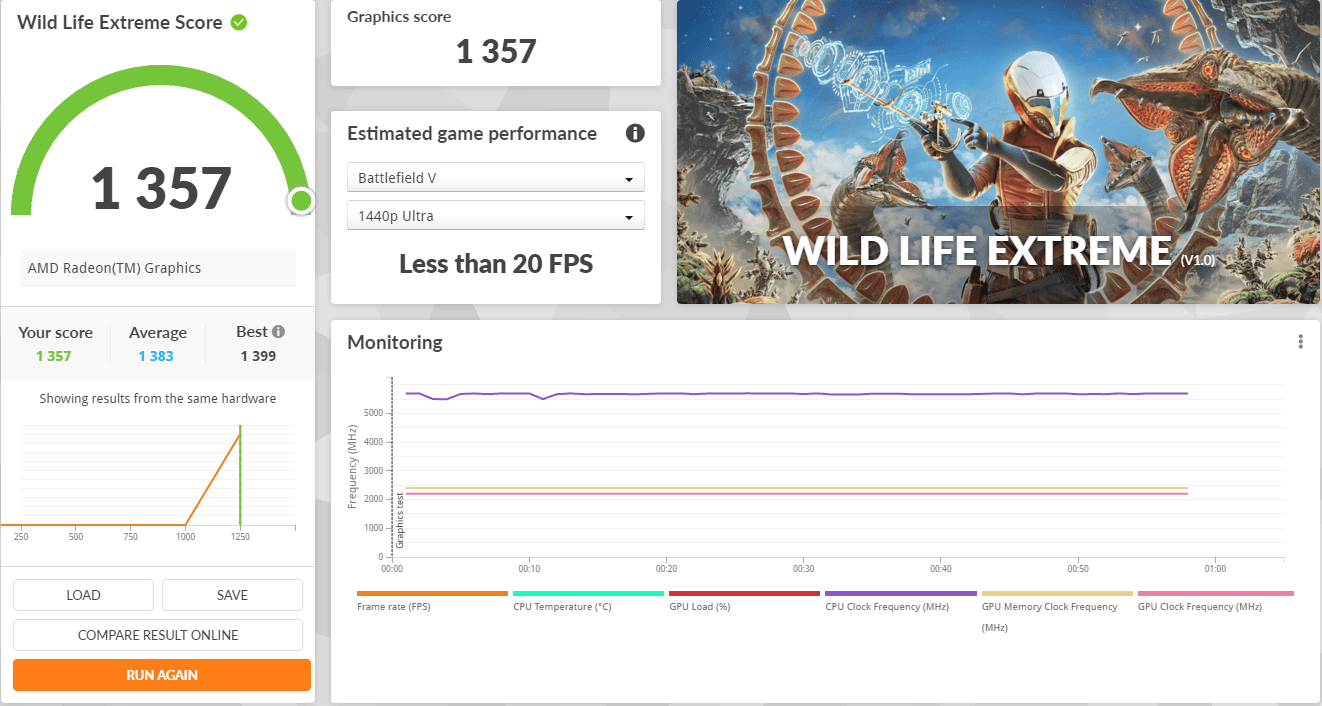 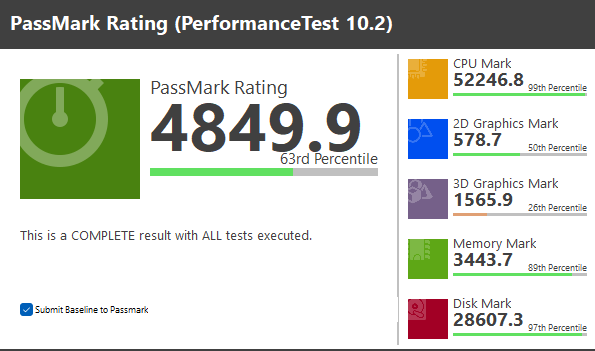