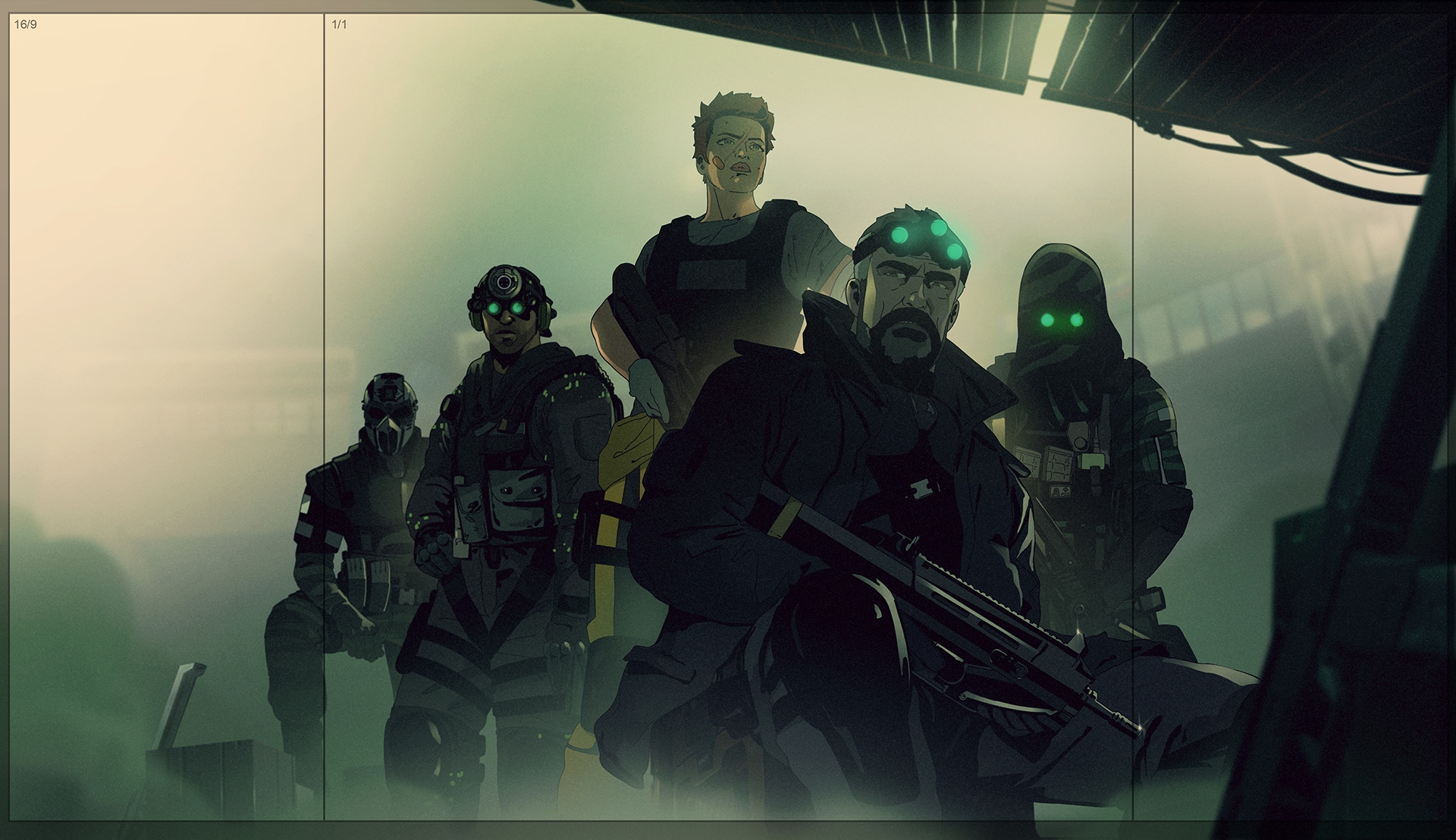 120 FPS and 4K on New Platforms, Current Game Owners Will Get the Next-gen Version of the Game on the Same Family of Devices at no Additional Cost*

Hong Kong — September, 2020 — Today, during Ubisoft Forward, Ubisoft announced that Tom Clancy’s Rainbow Six® Siege is coming to PlayStation®5 and Xbox Series X | S in 4K and 120 FPS with render scaling. It will be available later this year at the same price as the current-gen version. All current game owners will get the next-gen version of the game on the same family of devices at no additional cost*, and players will keep their progression and in-game content. The game will be a cross-generation game, meaning next-gen players will be able to play with current-gen players on the same family of devices.

In addition, Operation Shadow Legacy, the third season of Tom Clancy’s Rainbow Six Siege Year 5, is now available on PlayStation®4, the Xbox One family of consoles and Windows PC. This new season brings innovation with the addition of Sam Fisher from the Tom Clancy’s Splinter Cell saga as a new operator, a rework of the Chalet map, an improvement of the ping system and many other key updates.

Owners of the Year 5 Pass can play with Zero aka Sam Fisher immediately, while other players can unlock him with Renown or R6 Credits starting September 17. New seasonal content, including the Chalet map rework, are available for free to all players. Year 5 Season 3 also welcomes the Battle Pass, available now through October 19.

Sam Fisher is equipped with a new gadget called the Argus Launcher, a two-way drill camera. The cameras are launched to pierce soft or reinforced walls, windows and hatches, and can stick to any surface. The attacker can rotate the camera to see the other side of the wall and each camera is equipped with one laser charge, used to deal damage to defenders or destroy gadgets. Sam Fisher also comes with his unique weapons, the SC3000K and Karambit.

In addition to this new operator, players can explore a reimagined Chalet map, which is newly reworked. The first and the second floors are improved and the roof is now traversable, among other features. Objectives have been the focus of this rework, with a hallway added to improve rotation in the Basement, and the Trophy site has been switched for a new one in Dining.

*Upgrade to the digital PS5 version of the game at no additional cost when and where available. To upgrade eligible PS4 disc copies, players need a PS5 console with a disc drive. PlayStation.com/help

Rainbow Six Siege leverages the Smart Delivery technology – buy the game once and play it on either Xbox One or Xbox Series X | S when both the console and that version of Tom Clancy’s Rainbow Six Siege are available.