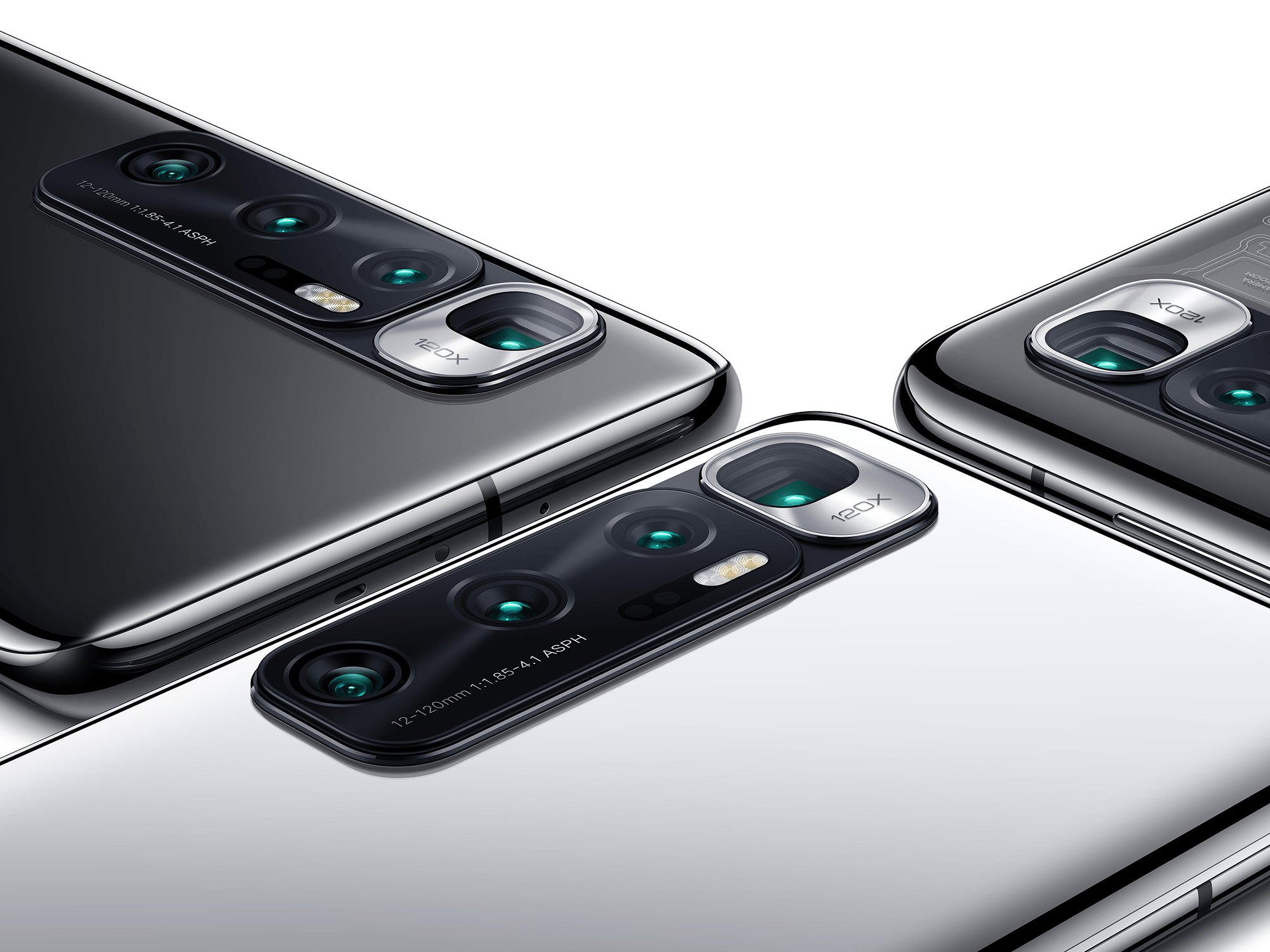 Beijing, CHINA, August 11 – Founder and CEO of Xiaomi Lei Jun delivered a speech at the Xiaomi Science and Technology Park, during which he announced the official launch of Mi 10 Ultra. The groundbreaking flagship debuts numerous revolutionary features, including 120x AI super zoom, 120Hz refresh rate with 10-bit color depth, as well as a triple fast charging structure including 120W wired, 50W wireless and 10W reverse wireless charging. With 130 points for audio and image quality awarded by DXOMARK, it sports one of the best smartphone cameras in the world. Mi 10 Ultra will be available for purchase in Mainland China from August 16 starting at RMB 5,299.

Mi 10 Ultra is equipped with a custom-manufactured 48MP ultra-large pixel main camera that adopts 1/1.32-inch sensor and features a pixel size up to 1.2μm, which with four-in-one pixel binning can be enhanced to reach 2.4μm. These features ensure outstanding light sensitivity that allows the camera to maintain excellent image quality under any lighting condition. With a 8P lens, OIS and 8K video support, Mi 10 Ultra offers both professional and casual photographers an excellent user experience. The custom-made main camera debuts Dual Native ISO Fusion dynamic technology, while also coming with chip-level HDR, and HDR10 video capture, enhancing the dynamic range and color gamut of videos while reducing HDR ghosting.

Besides the powerful main and telephoto cameras, Mi 10 Ultra also sports a flagship 128° ultra-wide angle lens and a classic portrait lens that are perfect for landscape, architecture, group, and portrait photography. The ultra-wide angle lens boasts a 20MP sensor and 12mm equivalent focal length, while the portrait lens carries a 12MP sensor and supports 2x optical zoom with a 50mm focal length.

Mi 10 Ultra’s photography and video shooting capabilities are currently  the best in the market, evidenced by its status as the highest-ranked smartphone by DXOMARK with 130 points.

Mi 10 Ultra is also the first to have mass-produced 50W wireless charging, capable of powering the device to 100% in just 40 minutes1, a speed that is equivalent to 50W wired charging. It additionally supports 10W reverse wireless charging.

Mi 10 Ultra adopts 34 internal charging safety measures in the device itself as well as in the battery, and the charger to ensure utmost safety. The phone uses the first-ever mass-produced graphene-based Li-ion battery with a capacity equivalent to 4,500mAh. The symmetrical dual-cell series design effectively increases charge speed.

With JNCD <0.63 and Delta-E <1 color accuracy, the display precisely restores color, which combined with 10-bit color depth results in a rich TrueColor experience that can satisfy even the strict criteria of professional designers.

Front and a back ambient sensors enable Mi 10 Ultra to intelligently gauge light levels from both sides of the device and automatically adjust brightness, greatly improving the precision of the auto-brightness feature.

With a dual speaker system on both the top and bottom, Mi 10 Ultra offers an exceedingly immersive gaming experience, among other things allowing users to identify the location of other players by sound.

Mi 10 Ultra is built for ultimate gaming with a host of innovative gaming modes such as GameTurbo 4.0 which allows users to customize GPU drive parameters such as frame rate, resolution, and more for different games. With its large RAM capacity, the device also supports trial mode – users can download the games directly onto a high-speed memory cache, increasing the installation and launch speed of the game by 40-60%. The game can then be deleted after trialling, freeing up memory and leaving no fragmented files.

The product of 10 years of innovation and craftsmanship, Mi 10 Ultra’s look is a tribute to the sleek classic design that Xiaomi has become known for. It comes in three colors, Obsidian Black, Mercury Silver and Transparent Edition that is decorated with an outline of the device’s interior components.

Mi 10 Ultra is the first premium smartphone model assembled in Xiaomi’s new Smart Factory. The next-generation factory covering an area of 18,600km2 boasts a fully automated production line spanning processes from production management to machine processing, packaging and storage. With an annual production capacity of over 1 million units, the factory is both a production line for some of Xiaomi’s flagship smartphones and a testing ground for high-end products, focusing on new technology development, pre-research projects, benchmark technology development and automation equipment R&D.

In addition to Mi 10 Ultra, a number of accessories have also been launched, including a Mi 55W Wireless Charging Stand and a Mi 100W Car Charger. The Mi 55W Wireless Charging Stand is compatible with all Xiaomi smartphones that support wireless charging. It also supports EPP specification for fast charging. The Mi 20W Smart Tracking Pad can intelligently detect devices and charge accordingly, even though they are placed randomly. Users can charge two devices consecutively.