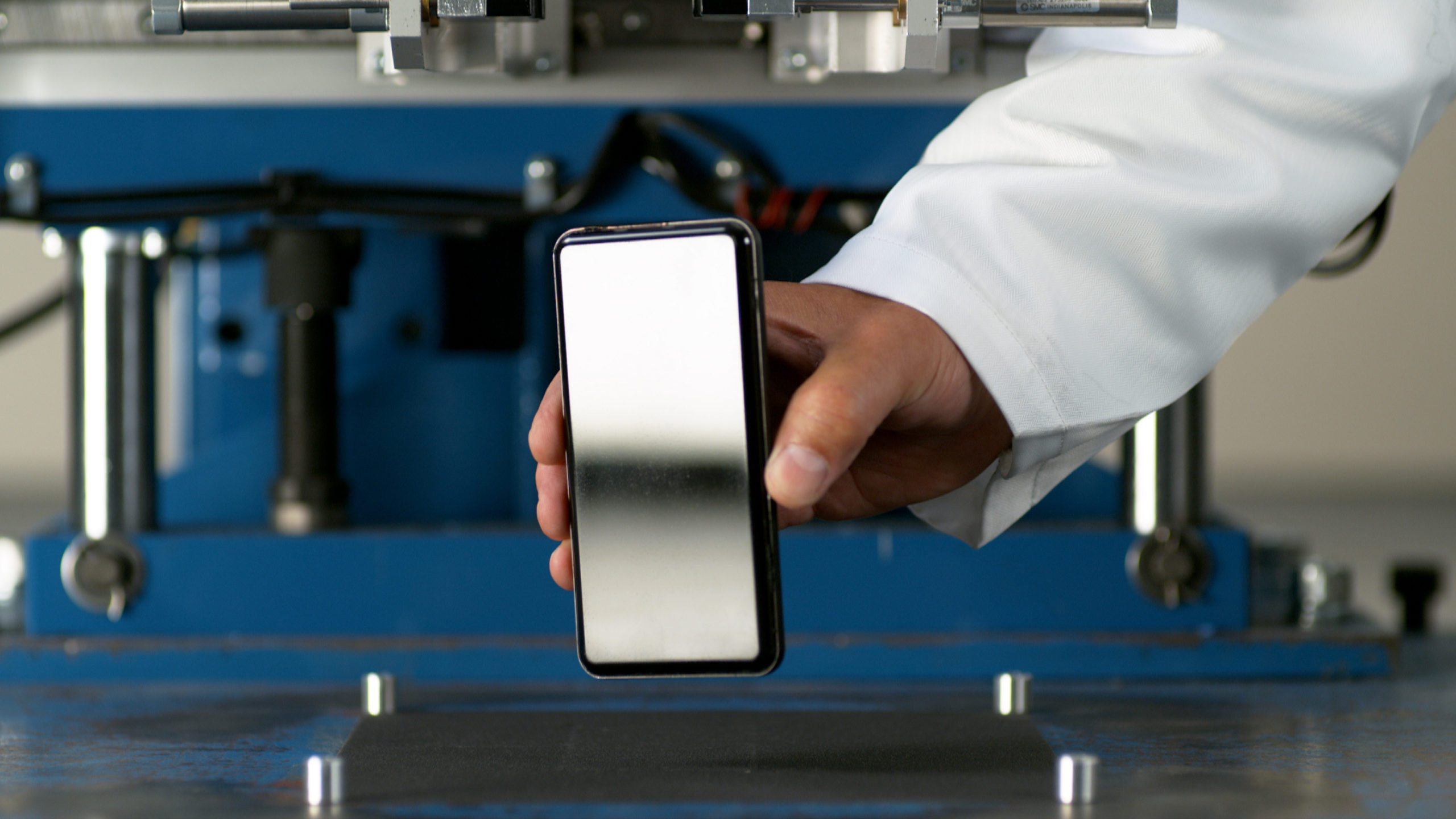 Gorilla Glass Victus significantly improves both drop and scratch performance for the first time ever in the Gorilla Glass family, addressing consumer demand for improved durability

In three of the largest smartphone markets in the world – China, India, and the United States –  durability is the second most important purchase consideration for smartphones, second only to the device brand. When tested against features such as screen size, camera quality, and device thinness, durability was twice as important and consumers were willing to pay a premium for  improved durability. Additionally, Corning has analyzed feedback from more than 90,000 consumers, which indicates that the importance of drop and scratch performance has nearly doubled in seven years.

“Dropped phones can result in broken phones, but as we developed better glasses, phones survived more drops, but also showed more visible scratches, which can impact the usability of a device,” Bayne said. “Instead of our historic approach of asking our technologists to focus on a single goal – making the glass better for either drop or scratch, we asked them to focus on improving both drop and scratch, and they delivered with Gorilla Glass Victus.”

Gorilla Glass has been designed into more than 8 billion devices by more than 45 major brands. Throughout the company’s Mobile Consumer Electronics (MCE) market access platform, Corning continues its legacy of innovation with its market-leading cover glasses as well as glass and optics for semiconductor products that enhance performance, deliver new connectivity features, enable new designs, and support immersive user experiences with augmented reality and 3D sensing.