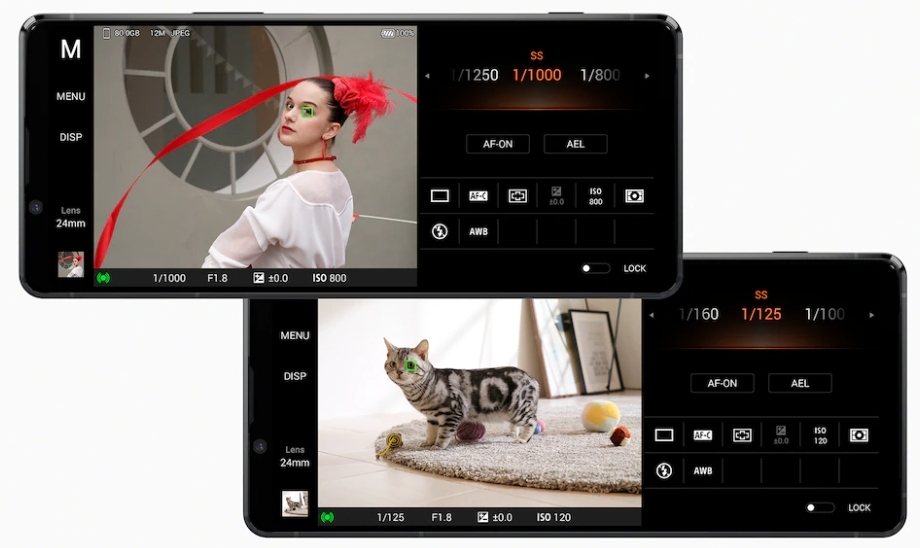 Sony has just released six promotional videos giving tips on how to use the new ‘Photography Pro’ app that will debut with the Xperia 1 II. The videos cover a number of different areas including the basics (such as focal length), P Auto mode for capturing pets and children, S Mode to adjust shutter speed, Exposure and Focus.

The release of the videos indicate that the launch of the Xperia 1 II is probably now very close. If you’re interested in the camera features of the phone, they are well worth a watch, and give a closer look at the UI in Sony’s new app. We’ve also attached another promotional video which looks at low-light optical steadyshot performance in action, which looks quite impressive. We’ll bring you more news as we edge closer to the launch of the Xperia 1 II as we have it.