Sony Xperia Touch review: A projector that turns any surface into a touchscreen

This is a new and innovative creation from Sony. A good looking blocky device that works like a regular projector and a projected touchscreen at 23 inches. It runs on Android 7.0 and is somewhat portable as it has a built-in battery of 1200mAh battery.

The design of this box is sleek and has a power on/off button and touch sensitive volume buttons on the top. The NFC sensor is also located on the top. I doubt we can run android pay on this but most likely it is used to sync with Bluetooth devices. and there’s a built-in 13MP camera too. It could be utilize for skype calls and such.

On the rear sits the sd card tray which you can expand the internal memory of 32GB. There seems to be a slot for nano-sim card but it’s not supported.

Hidden behind a flap is the slot for the micro-HDMI port and the USB C powered port. It would be great if there was a full sized USB Port for connectivity.

Booting up is easy. Just press and hold on the power button. The Xperia Touch has an infrared sensor that detected the distance that it projects and automatically adjust the keystone and auto focus to get a sharp image.

It has a full resolution of 1,366 x 768 and can project up to 80 inches. With a dim room the display is good enough but the colours are not as vibrant as in a dark room. The maximum brightness is 100 lumens which is comparable to portable projectors on the market.

It runs on android 7.0 and works like an android tablet.

With a built-in battery of 1200 mAh battery , the projector last for about an hour before the next charge. The power cord is only 1 meter long which is pretty short if you are putting the device on the table.

While it works for most office meeting room with the power in the middle of the table but for home usage the power socket is usually at the corner of the room and to position this projector in the middle would require a power extension cord.

The Xperia Touch supports 802.11ac Wifi and also Bluetooth ver 4.2 and also Miracast, DLNA, and Wi-Fi Direct. You would never expect this but it has GPS.

Bundling a Bluetooth remote controller would be a smart idea with this projector as touch doesn’t work when it is projected to a large screen. As you can see typing on a 23-inch wide keyboard is tiring. It has voice control but it is very limited.

The projector really shine when watching videos in the dark. The colour are nice and images are sharp.

There’s stereo speakers on the touch which is as loud as those mini Bluetooth speakers.

Take a look at the difference between a dark room and a brightly lit room. The short throw projector works best in the dark.

Gaming on the Xperia Touch is pretty fun as there’s no android tablet this large.

Gaming is easy with such a big screen. I guess better response time.

Speed test from the WIFI ac connection to M1 1gbps 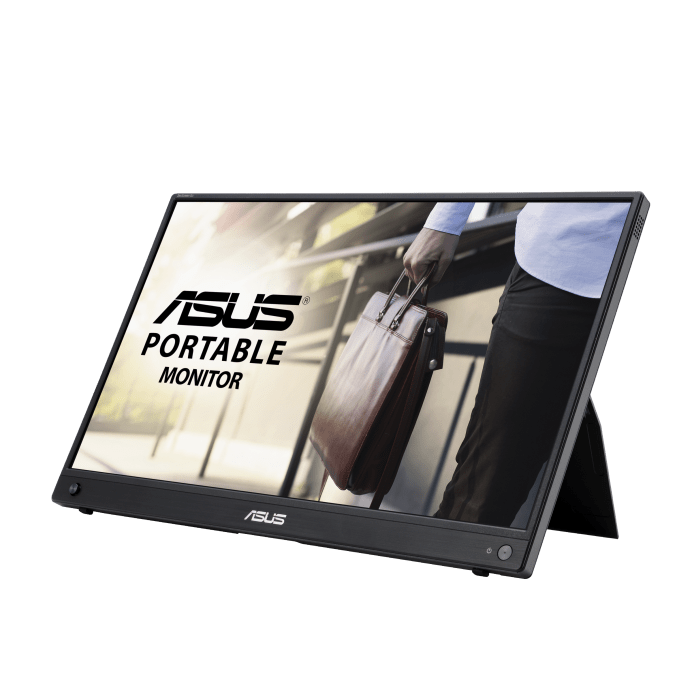 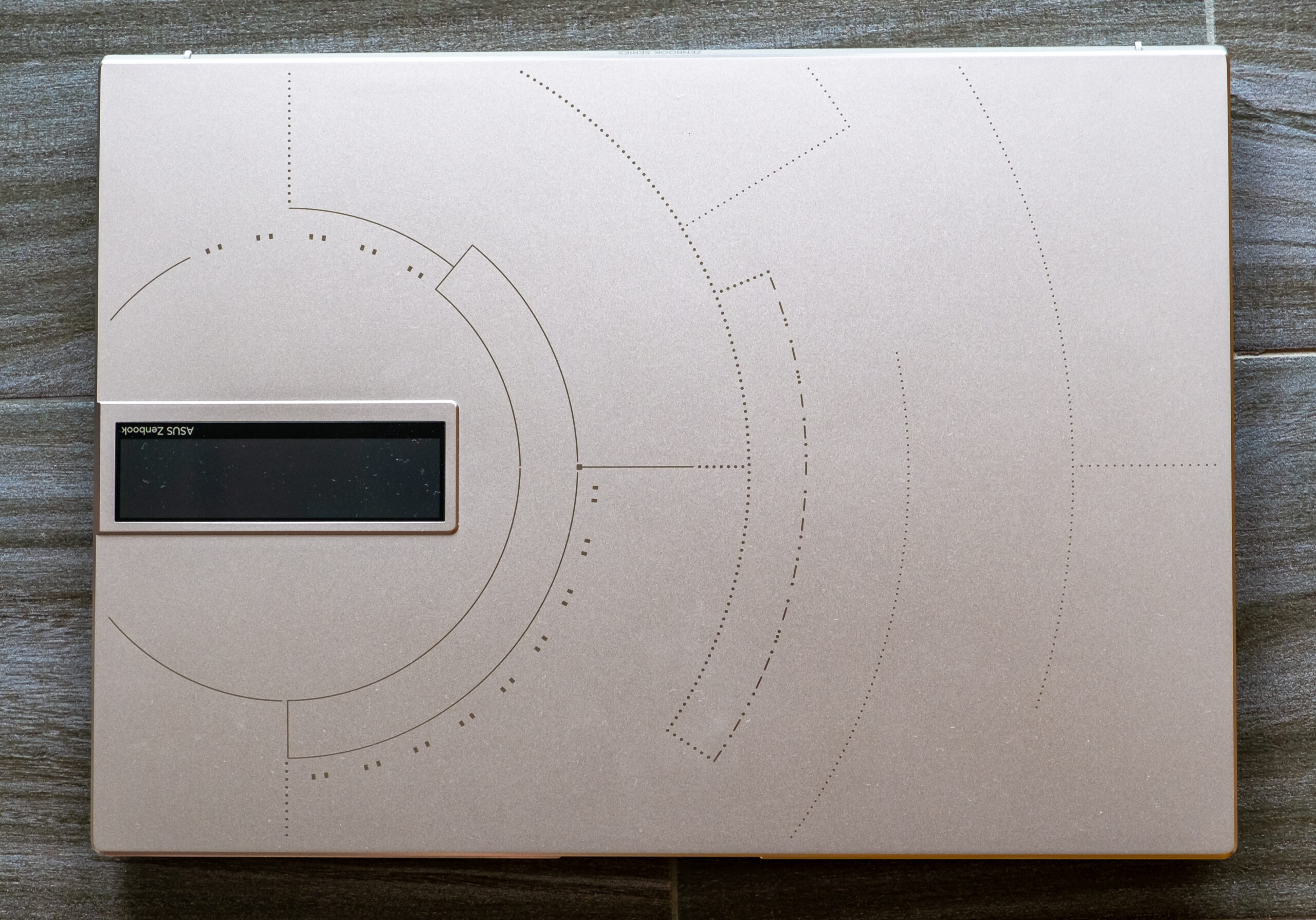