Our SATURNV supercomputer, powered by new Tesla P100 GPUs, delivers 9.46 gigaflops/watt — a 42 percent improvement from the 6.67 gigaflops/watt delivered by the most efficient machine on the Top500 list released just last June.  Compared with a supercomputer of similar performance, the Camphore 2 system, which is powered by Xeon Phi Knights Landing, SATURNV is 2.3x more energy efficient.

GPUs — with their massively parallel architecture — have long powered some of the world’s fastest supercomputers. More recently, they’ve been key to an AI boom that’s given us machines that perceive the world as we do, understand our language and learn from examples in ways that exceed our own (see “Accelerating AI with GPUs: A New Computing Model“). 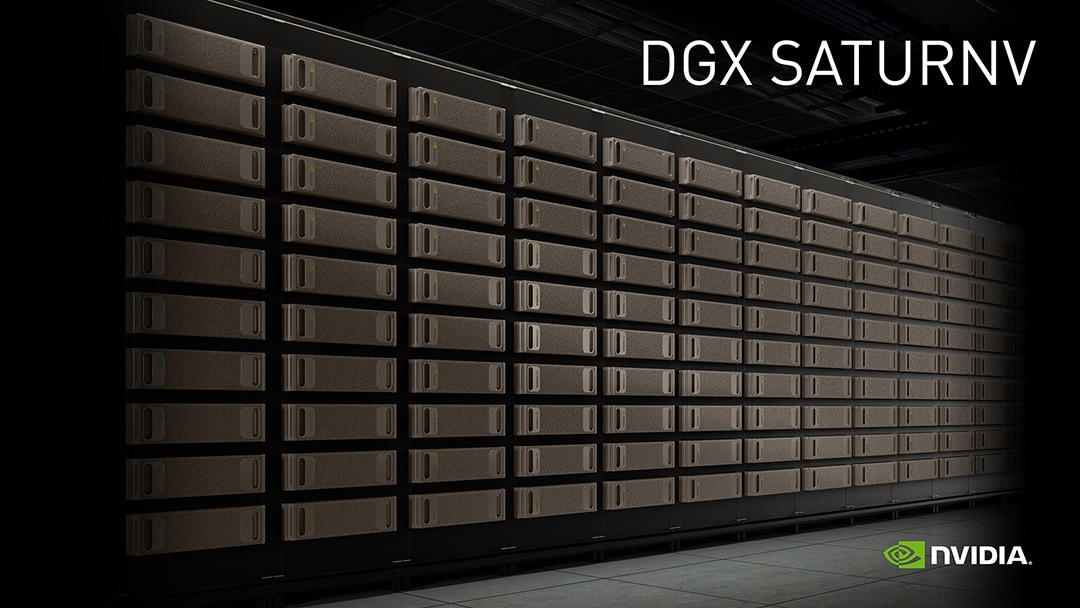 We’re convinced AI can give every company a competitive advantage. That’s why we’ve assembled the world’s most efficient — and one of the most powerful — supercomputers to aid us in our own work.

Assembled by a team of a dozen engineers using 124 DGX-1s — the AI supercomputer in a box we unveiled in April — SATURNV helps us build the autonomous driving software that’s a key part of our NVIDIA DRIVE PX 2 self-driving vehicle platform.

Most importantly, SATURNV’s power will give us the ability to train — and design — new deep learning networks quickly.

DGX-1: Where AI and Supercomputing Intersect 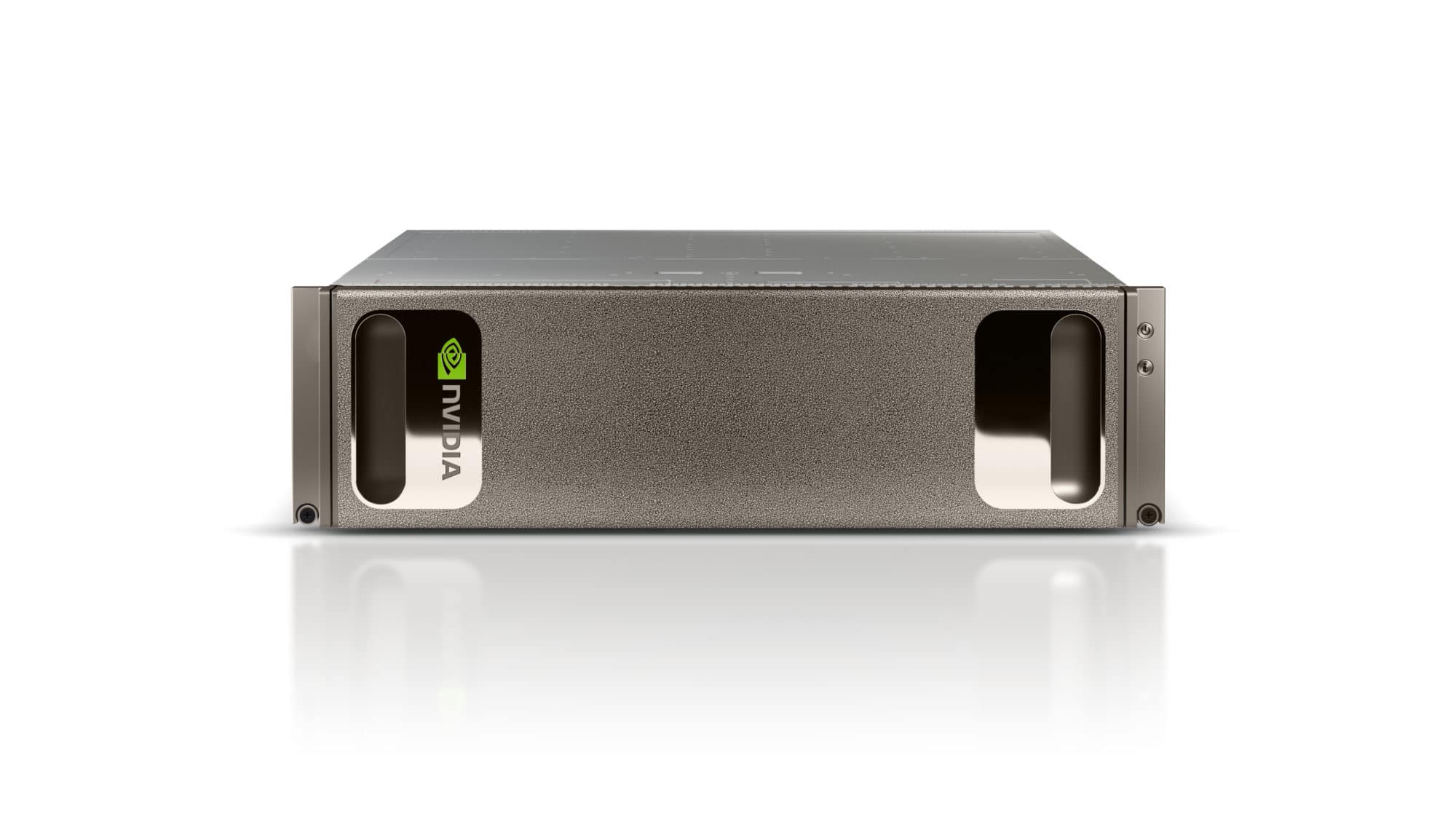 We think such systems can unlock the power of AI for enterprises, research groups, and academia.

DGX-1 is an appliance that integrates deep learning software, development tools and eight of our Tesla P100 GPUs — based on our new Pascal architecture — to pack computing power equal to 250 x86 servers into a device about the size of a stove top.

Since then, DGX-1 has been adopted by teams looking to harness AI in a wide variety of settings.